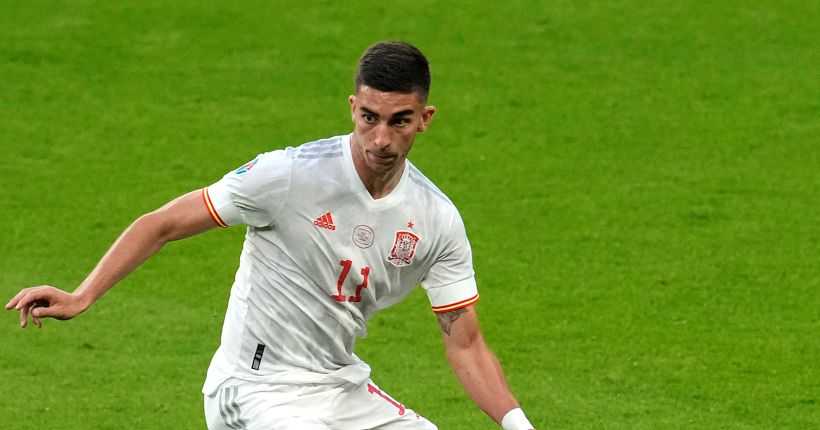 When Barcelona could announce Ferran Torres transfer after deal struck

Barcelona’s deal to sign Ferran Torres could be announced much sooner than expected.

It emerged on Wednesday that Barca had agreed a deal with Manchester City to sign Torres ahead of the January transfer window.

The Spain international has been a priority of Xavi Hernandez‘s from the get-go, and talks have been ongoing for some time.

A deal believed to be worth €55million plus variables is now said to have been agreed, though obstacles do remain.

While Barca are free to complete the signing of Torres, they cannot actually register him in their La Liga squad until they reduce their current salary bill sufficiently, as per La Liga rules.

Still, according to Sport, Barca could announce that they have struck a deal with Torres as early as today.

The report claims a deal could be announced in the coming hours, with reports elsewhere claiming Torres could head to Camp Nou for a medical this side of Christmas.

Meanwhile, work continues behind the scenes at Barcelona to ship enough players out to actually register Torres in their La Liga squad.