Rafinha is close to leaving Paris Saint-Germain for Real Sociedad according to a report in Mundo Deportivo. The Brazilian footballer has bid farewell to his former teammates at the Parc des Princes and will relocate to San Sebastian in January all things going well.

An agreement hasn’t yet been struck, but it’s close. The deal is expected to be made official before Christmas to ensure that Rafinha will be able to join La Real’s training next week and possibly debut on January second against Alaves. It’s expected to be a loan until the end of the season without a purchase option.

Rafinha turns 29 in March and has enjoyed a well-travelled, extensive career. Son of Mazinho, who won the 1994 World Cup with Brazil, and brother of Spanish international Thiago, he broke into Barcelona’s first team in 2011 after coming through La Masia.

He failed to establish his place in Barcelona’s midfield, however, and left on a permanent deal for PSG in 2020 after two loan spells at Celta and one with Internazionale. Despite representing Spain as a youth, he’s a full Brazilian international and was part of the team that won gold at the 2016 Olympic Games in Rio de Janeiro. 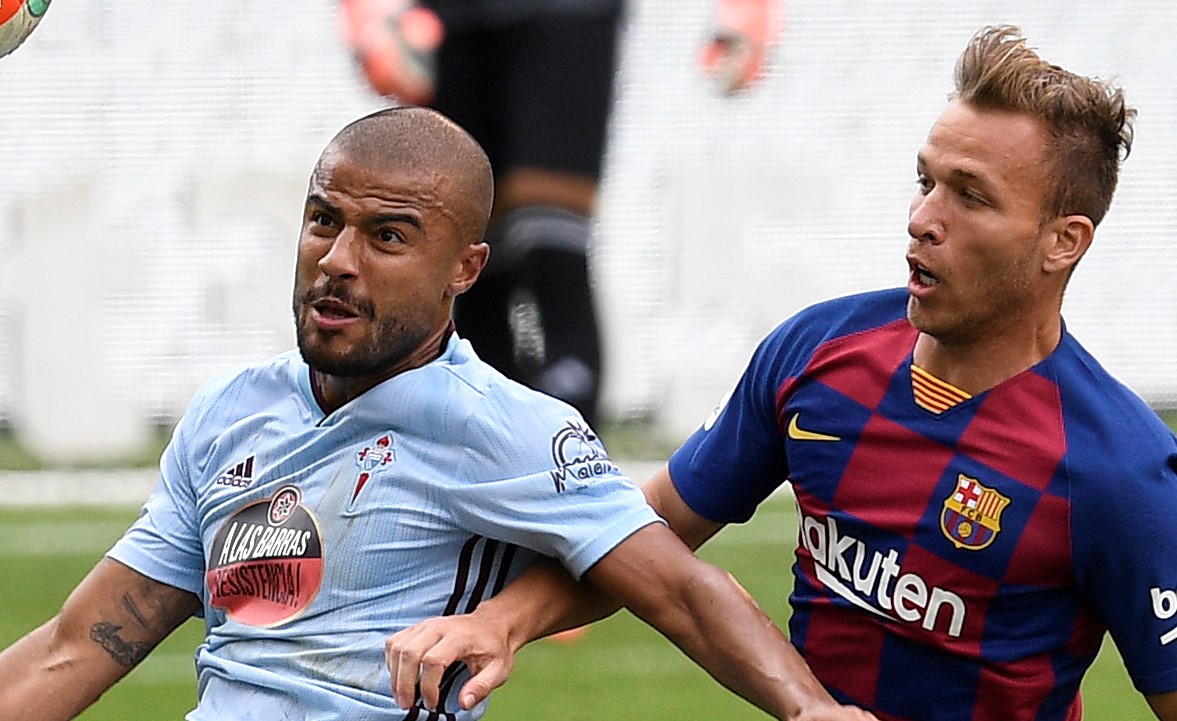 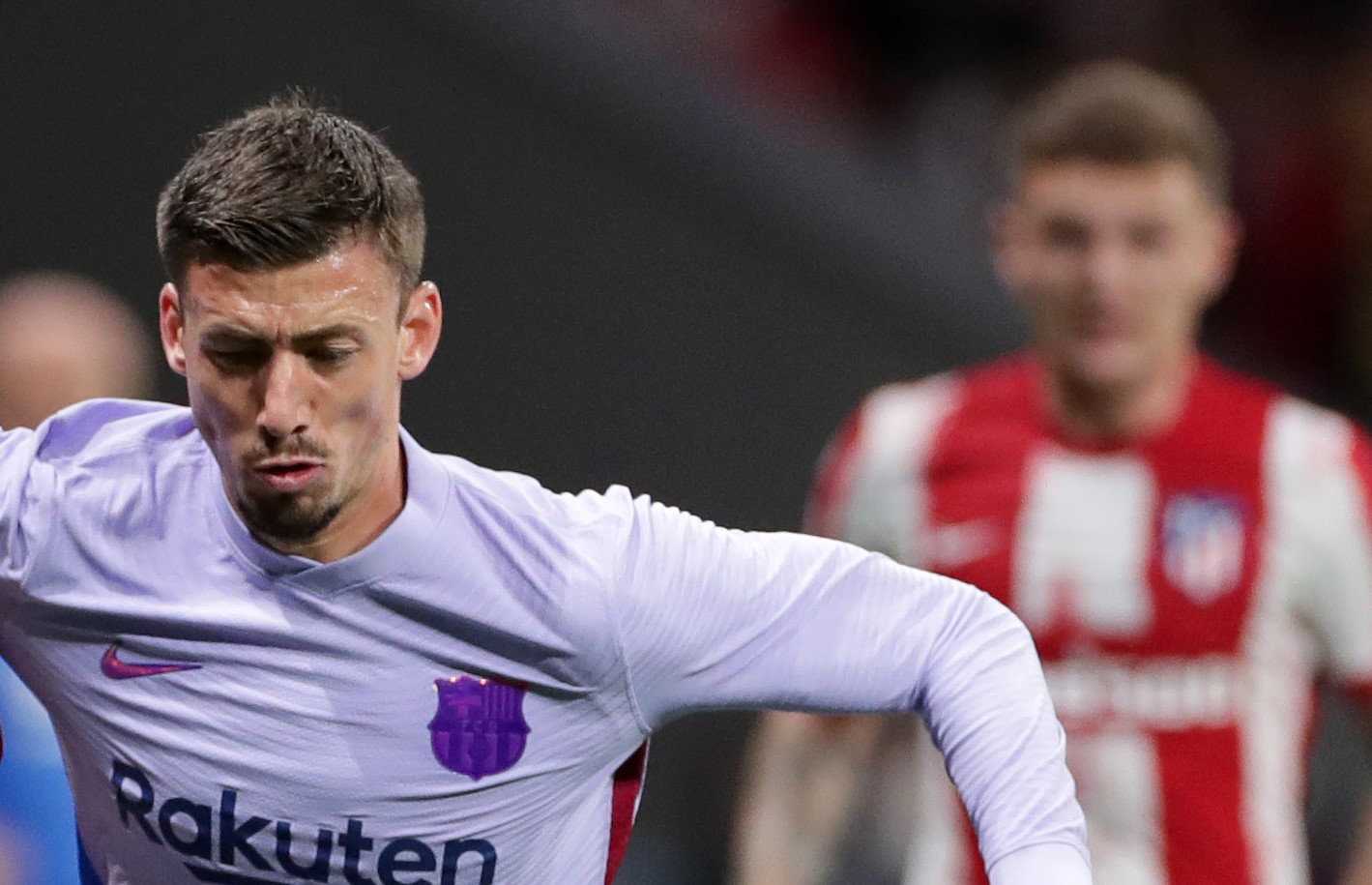 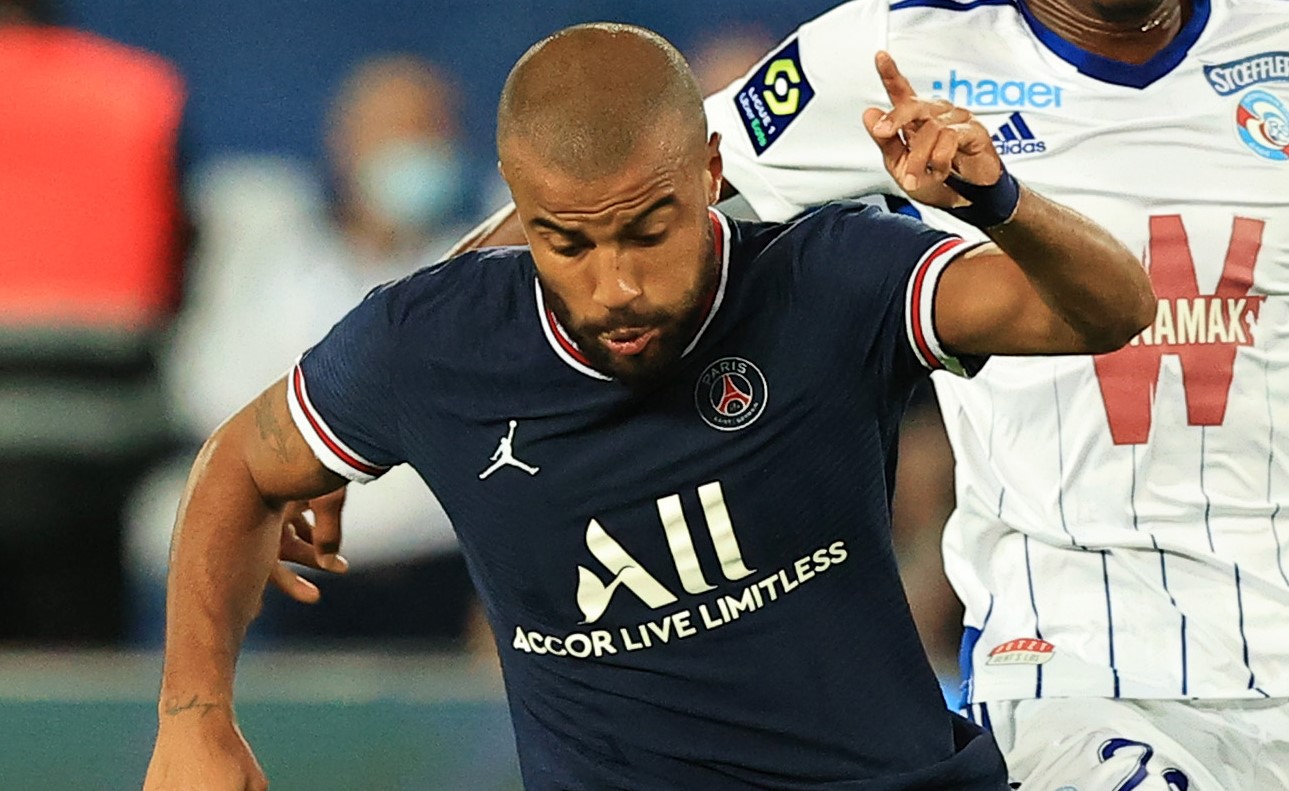