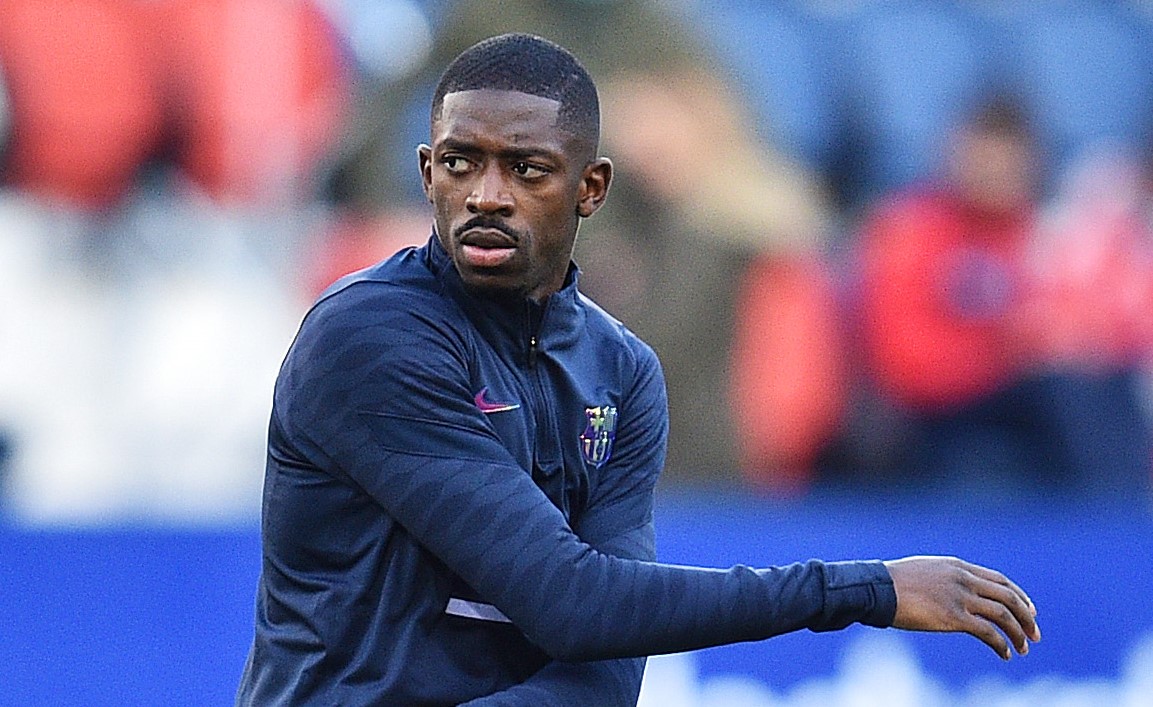 Ousmane Dembélé is said to have decided on his future after months of negotiations.

The winger is set to see his contract expire at the end of the season and Barca have been determined to prevent him leaving for free.

Talks have been ongoing for a number of weeks, though they have been slow with Barca unable to offer a particularly lucrative deal given their financial situation.

But according to Footmercato via Sport, Dembélé has now decided he wants to stay at Barca in the long term.

It’s reported that the Frenchman has told his agent to get the deal done and he will sign until 2024.

That would be a two-year extension for Dembélé, who arrived at Barcelona in 2017.

He has had mixed fortunes since then, struggling with injury in the large part, but he has returned to fitness of late, and it’s clear Xavi Hernandez sees him as a very big part of his plans.

A new contract would be a big boost for Barca, who would avoid losing their more than €130million investment for free, as well as improving their salary position given the deal is likely to be reduced from the previous terms given to Dembélé.