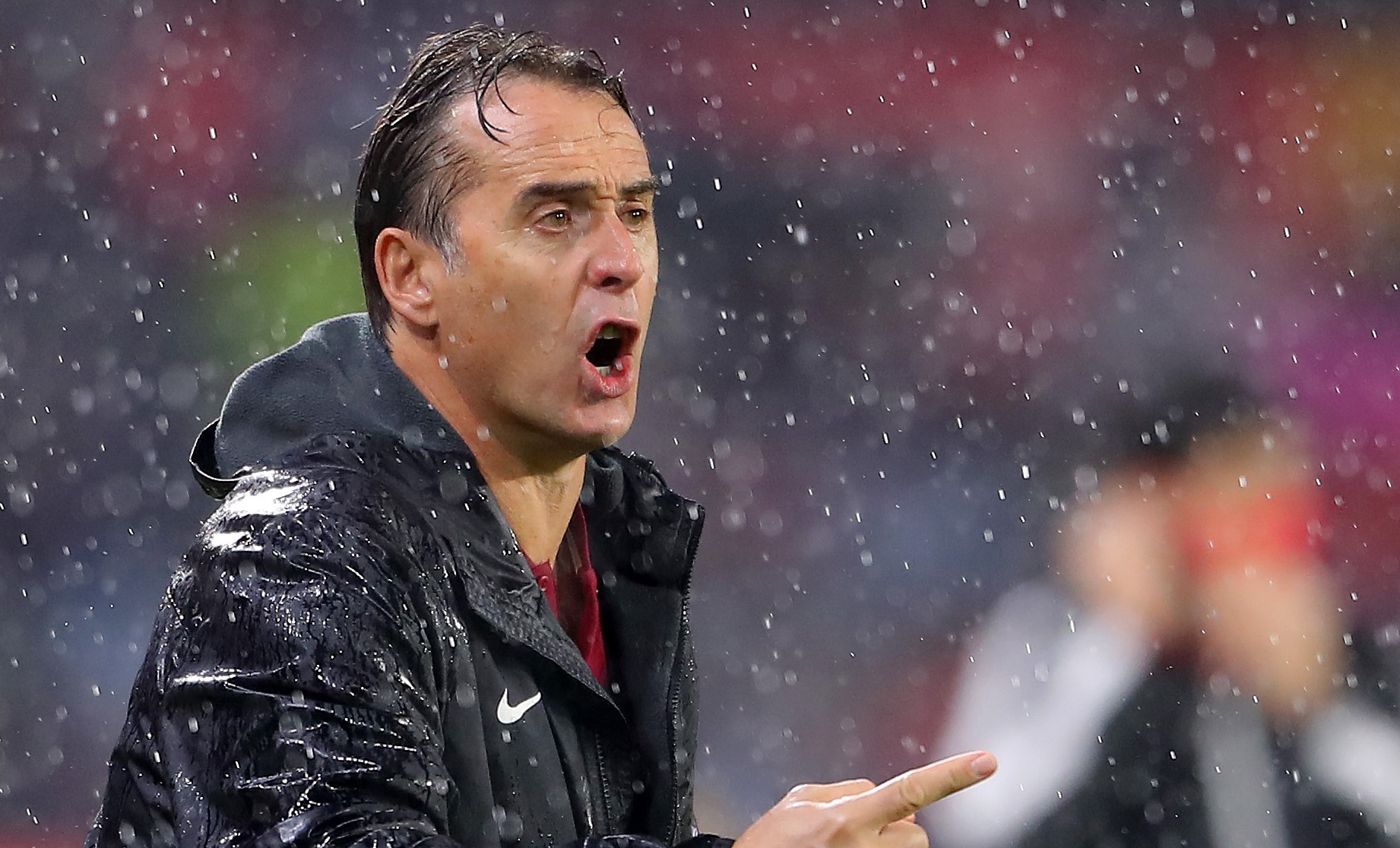 Sevilla boss Julen Lopetegui has issued his verdict on Jules Koundé’s sending off against Barcelona.

Koundé was sent off during Sevilla‘s 1-1 home draw with Barcelona after reacting to a confrontation by throwing the ball at opponent Jordi Alba.

The centre-back is only 23 years of age, but he should still have known better not to react in such an aggressive manor, and especially not in such a big game.

Sevilla had the chance to go within three points of leaders Real Madrid, but they had to settle for a draw against Barca and now find themselves five points off.

Despite that, the attitude towards Koundé has been forgiving, and likely so given his consistently excellent the defender has performed across this season and last.

His boss Lopetegui has been just as forgiving, promising that Koundé will learn from his ill-judged reaction on Tuesday night.

“He knows that he has been wrong, that he got carried away,” said the Sevilla boss after the game,” as noted by Sport.

“I’m sure that it won’t happen again because Jules is a player who learns.”

Real Madrid can stretch their lead over Sevilla to eight points with a win this evening, but Los Nervionenses will get their game in hand back in the process.