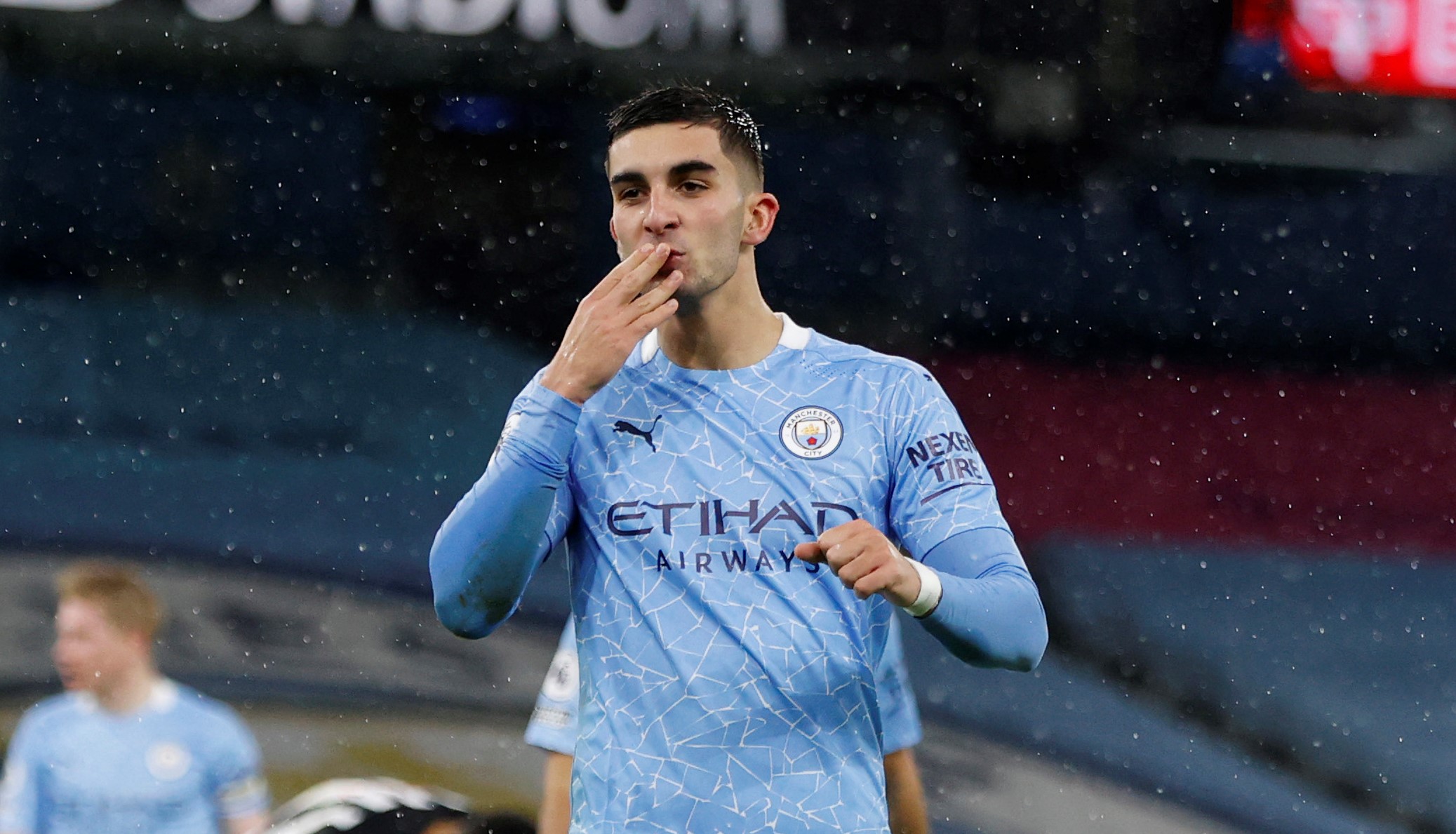 Barcelona continue to chase a deal for Manchester City, and rumour has it they are close to striking a deal.

Torres has been a priority of Barca’s over recent weeks, with negotiations with Manchester City progressing.

Xavi Hernandez is said to be a big fan of the Spain international, and he is viewed as a player Barca need as they look to rebuild.

Torres, who has been injured for much of this season, will set Barca back around €55million, and while the Catalan club might be able to spend that, they won’t be able to register the winger unless they can manage significant sales.

Torres has impressed during his time at City, winning a Premier League title last season, as well as reaching the Champions League final.

City signed the 21-year-old for €28million from Valencia last year, but how did he perform last time he was in La Liga?

Torres was still a youngster during his Valencia days, but he still managed to rack up 97 appearances in total.

During that time, he scored nine times and assisted 12, which isn’t particularly great, but he has gone from strength-to-strength since moving on.

At City, he has scored 16 and assisted four in 43 appearances.

On the international stage, Torres has been even better, scoring 12 times in 22 senior appearances.

On average, the 21-year-old has managed a goal contribution every 115 minutes for Spain, and that’s the sort of form Barcelona will want to see if they splash out €55million to land their primary target.