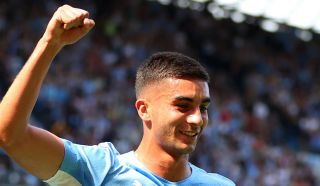 Barca have been heavily linked with the Manchester City star ahead of the January transfer window with talk of negotiations.

An injury has intervened this season, but Torres is still part of Pep Guardiola‘s plans, and that means Barca will have to pay somewhere in the region of €50-60million to get the deal done.

As things stands, that is out of the question for Barcelona, who are too close to their La Liga salary cap and in significant debt.

It will take player departures during January for Barca to get a deal done, and that could mean someone like Philippe Coutinho is offered out.

But what is clear is that if Barca can get a deal done, they know what they want to do.

When asked about Torres, Blaugrana chief Alemany told Sport: “We have clear ideas. We are going step by step.”

Torres remains under contract with Manchester City until 2025. 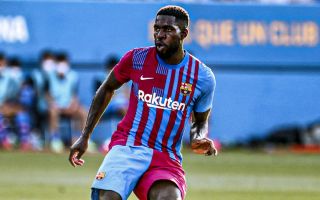