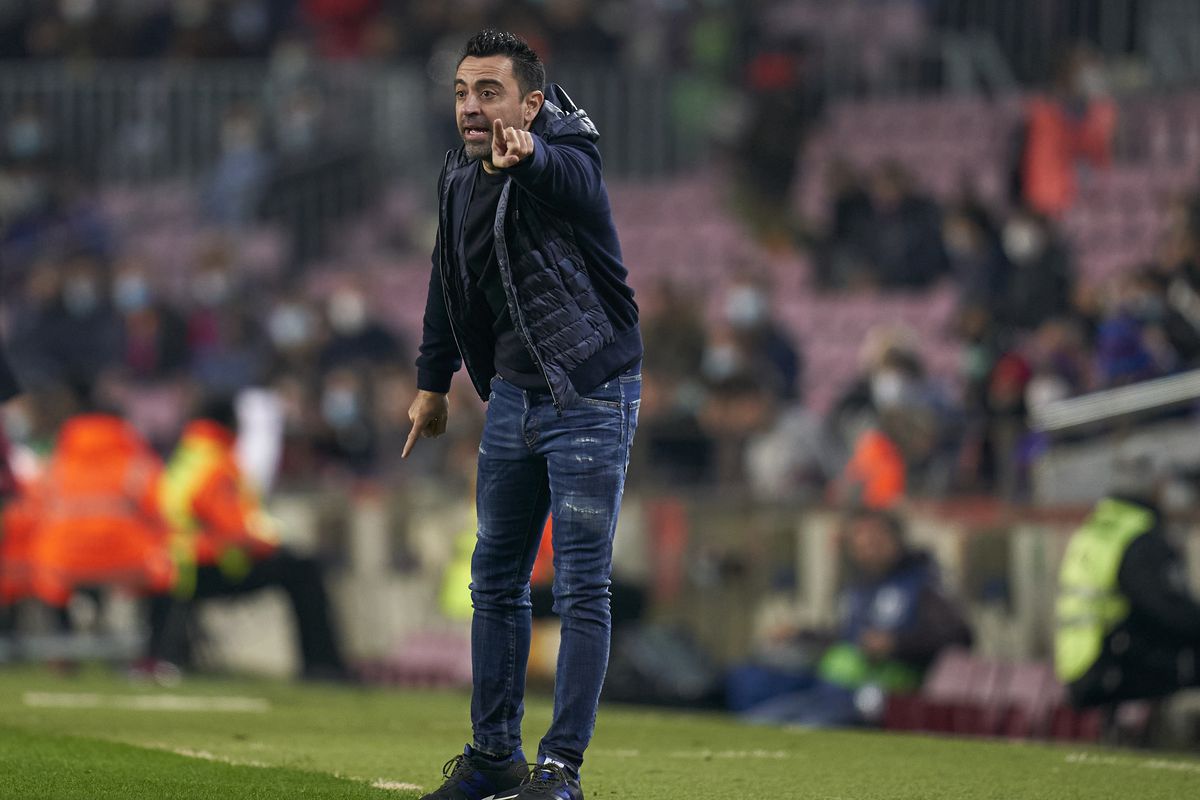 Xavi: “I think this is the Barcelona people want”

“It’s a bittersweet sensation,” Xavi said post-match in comments carried by Marca. “I think we performed well, but obviously we have to improve. We’ve earned a point, but we have to be patient. We have to insist on this model – we’re on the right track. But it’s a shame because we had them.

“It’s difficult to take, not winning. It’s going to be hard for me to sleep. I think we should have won. Sevilla are very experienced and very good tactically, but I leave here unsatisfied. But tomorrow I’ll look back and think we played well. The performance, from the bench, I think was very good. I think this is the Barcelona people want. The results tell all, but I think we enjoyed some good moments and the team competed very well.”