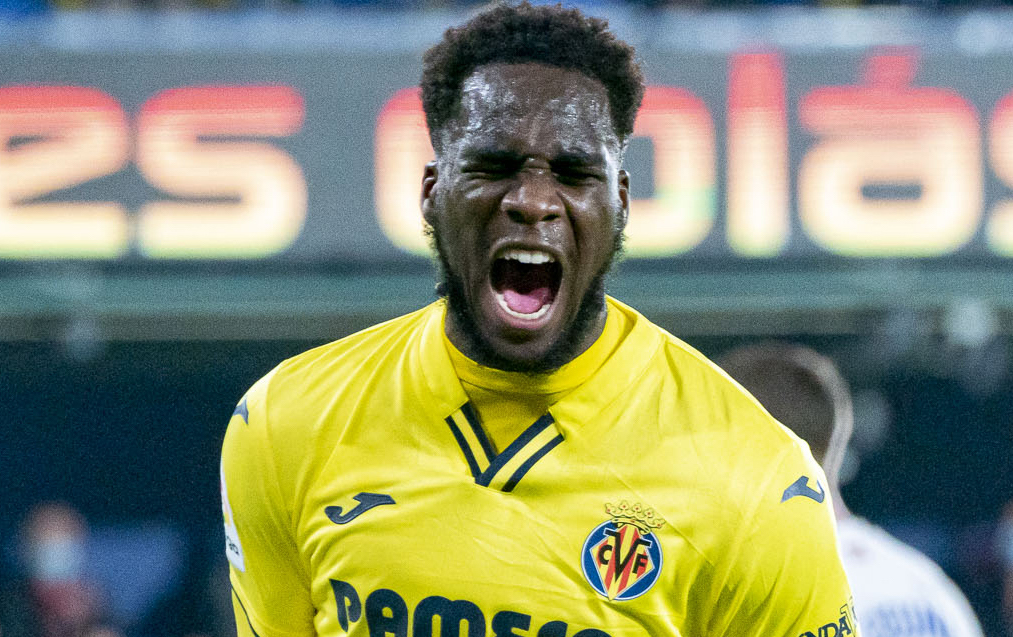 Villarreal’s revival continued with a thrilling 5-2 defeat of Alaves at La Ceramica on Tuesday evening. The Yellow Submarine have started the season – domestically at least – in below-par form, but are finally beginning to put together a real run under Unai Emery.

Gerard Moreno, just back from injury, fired them into the lead in the 18th minute before Boulaye Dia doubled it in the 27th. Pere Pons pulled one back for Alaves a minute shy of half-time, however, and Joselu equalised five minutes after the hour.

Hopes of a stirring comeback were misplaced, however. Dia scored again in the 76th minute before assisting Yeremy Pino in the 79th – Moreno put the final nail in Alaves’ coffin in the 88th.

The result leaves Villarreal in ninth, very much looking ahead rather than behind their shoulders. They’re now two points behind Barcelona and four off the top six. Alaves are in the relegation zone, in 18th, although they are level on points with 17th-placed Elche and 16th-placed Getafe.