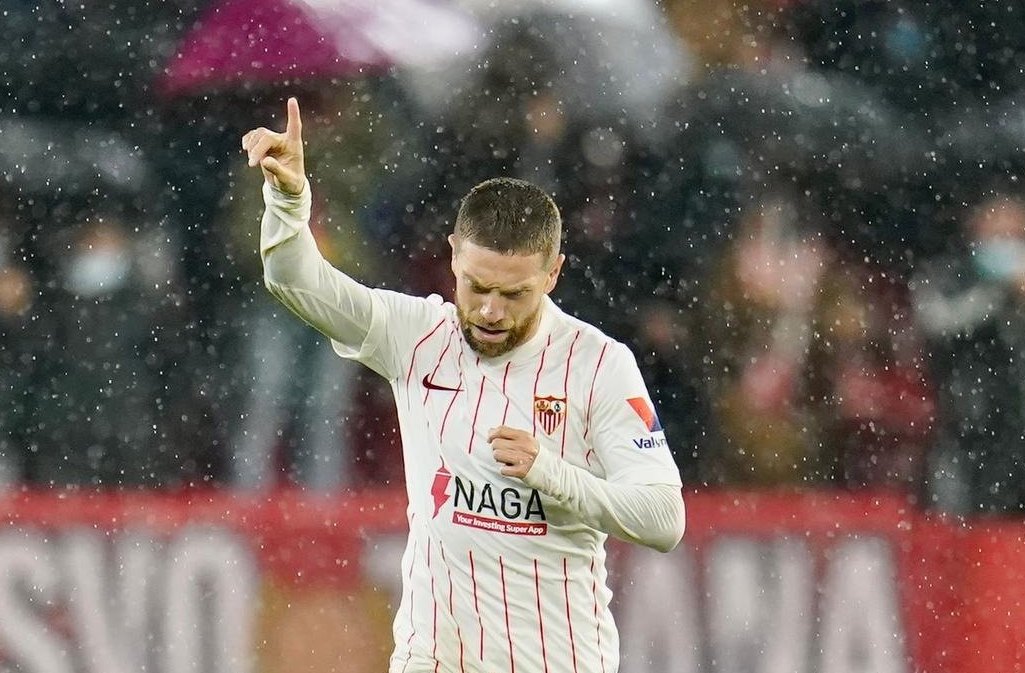 “I think the game was uphill after we went down to ten men, but overall we played a good game,” Papu said post-match in comments carried by Marca. “Kounde is great, and he’ll be self-critical. We really weren’t suffering until the red card. We had the game under control. It’s a shame because we wanted to win it.

“We were doing well generally. They have a lot of quality and if you don’t press them correctly, it’s normal that you’re going to be in danger. Especially from long-distance efforts. We thought about the goal this morning. We saw there could be a gap there [in the way Barcelona defended set-pieces] and it worked perfectly.”