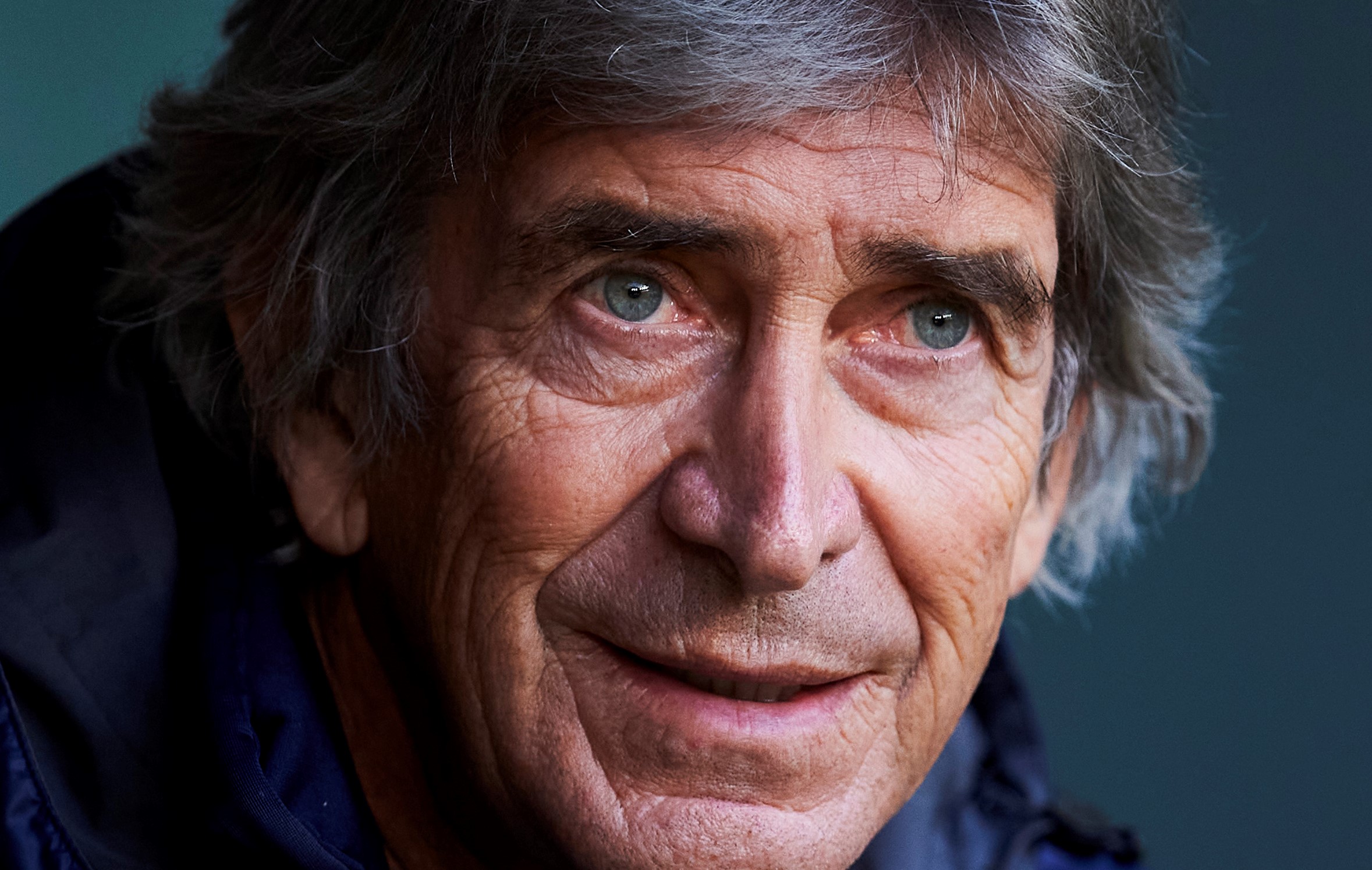 Real Betis have rewarded Manuel Pellegrini with a new contract.

Pellegrini has done a fine job in charge of Betis, leading them to a sixth-place finish last season, and pushing on again so far this term.

Los Verdiblancos are currently third in the table following a brilliant first half of this campaign, and the bosses at the Benito Villamarin have liked what they have seen.

Pellegrini has clearly improved Betis since his arrival in 2020, and with the best win percentage in Betis’ history as things stand, a 52.2% win rate, he has been rewarded with a new contract.

Betis confirmed today that the former West Ham and Villarreal boss has penned a two-year extension, keeping him in place until 2025.

Pellegrini’s previous contract was due to run until 2023, but he will now stay in place for another two years.

This will be seen as an early Christmas present by Betis fans, who have already seen fan favourite Sergio Canales sign a new contract in recent weeks. 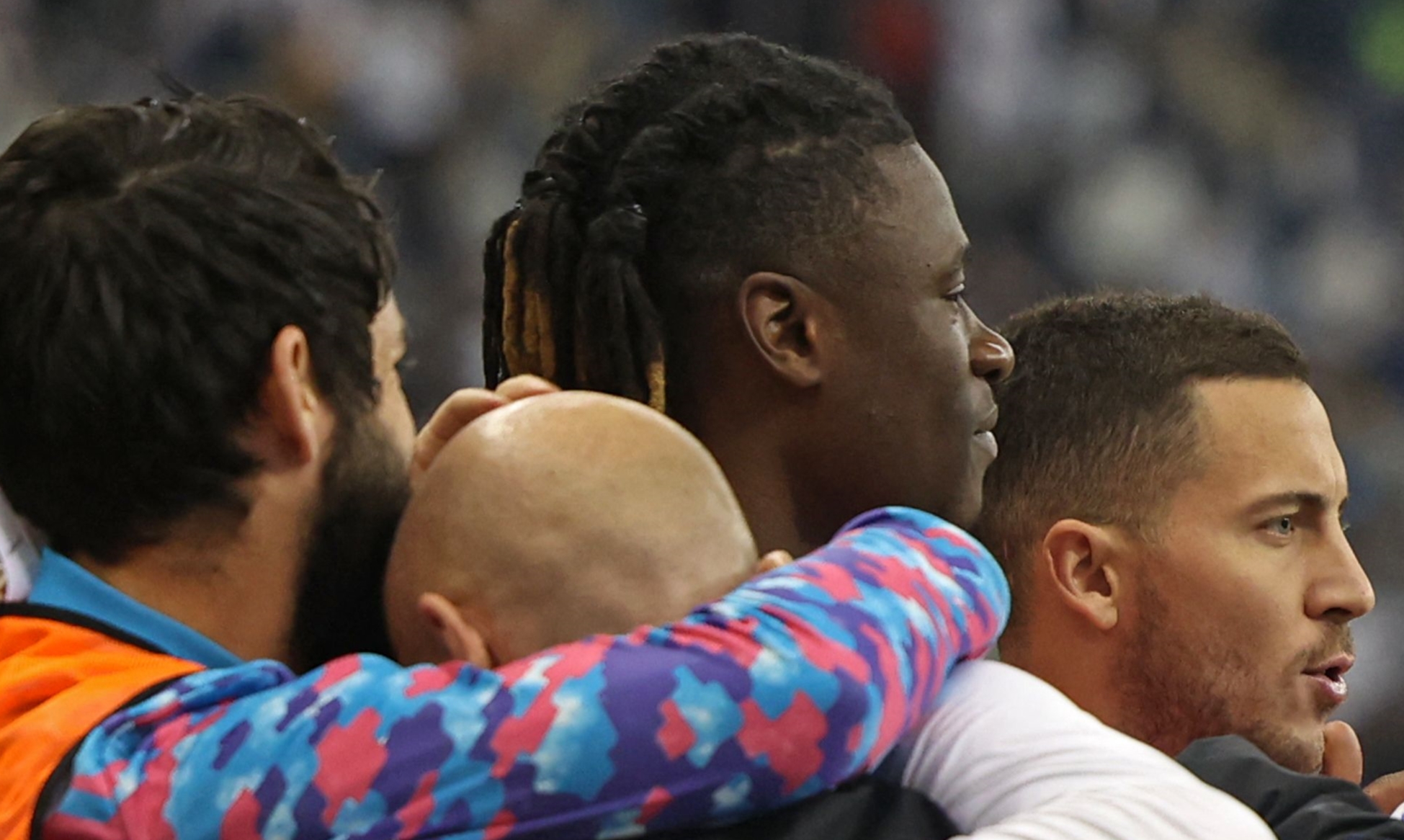 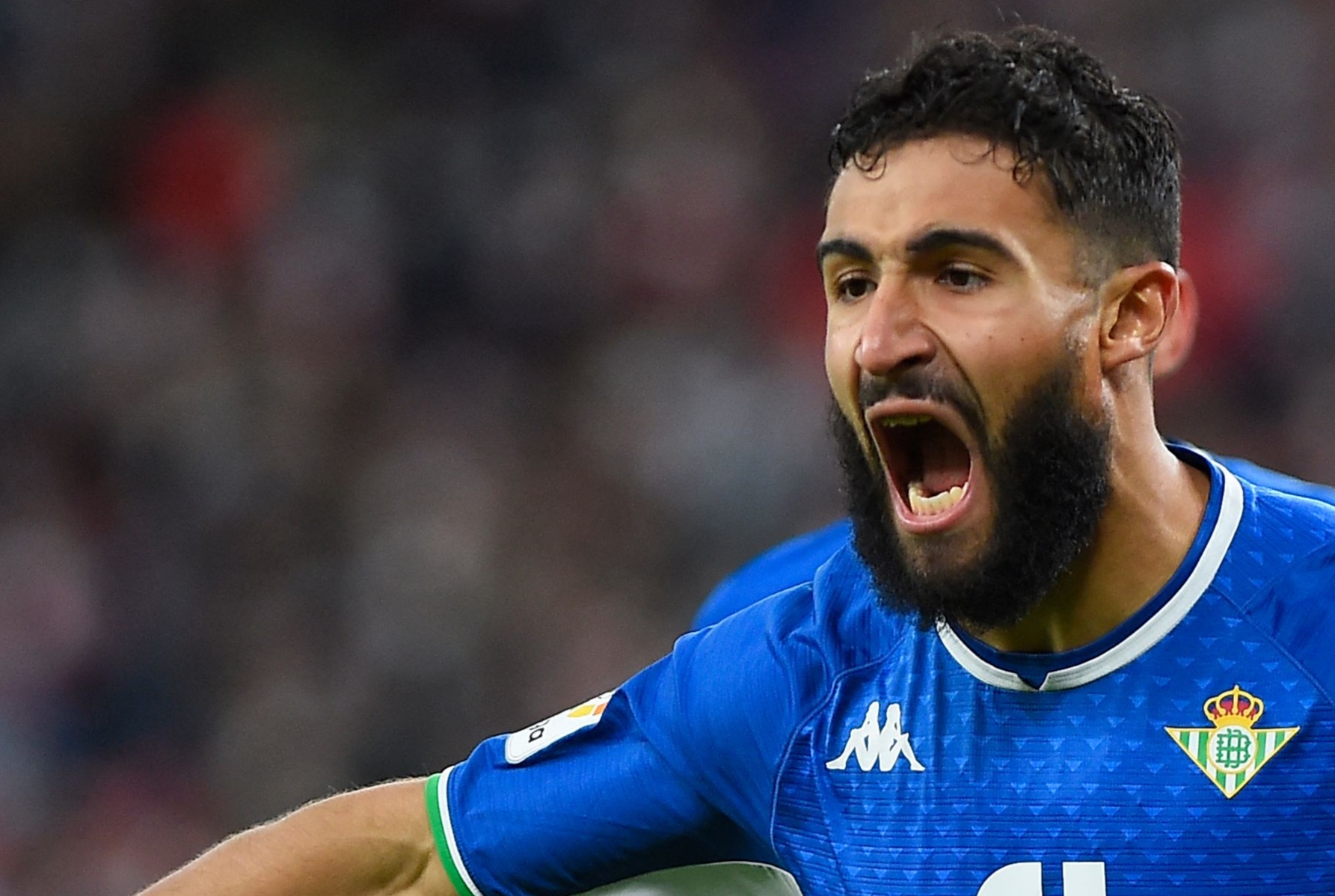