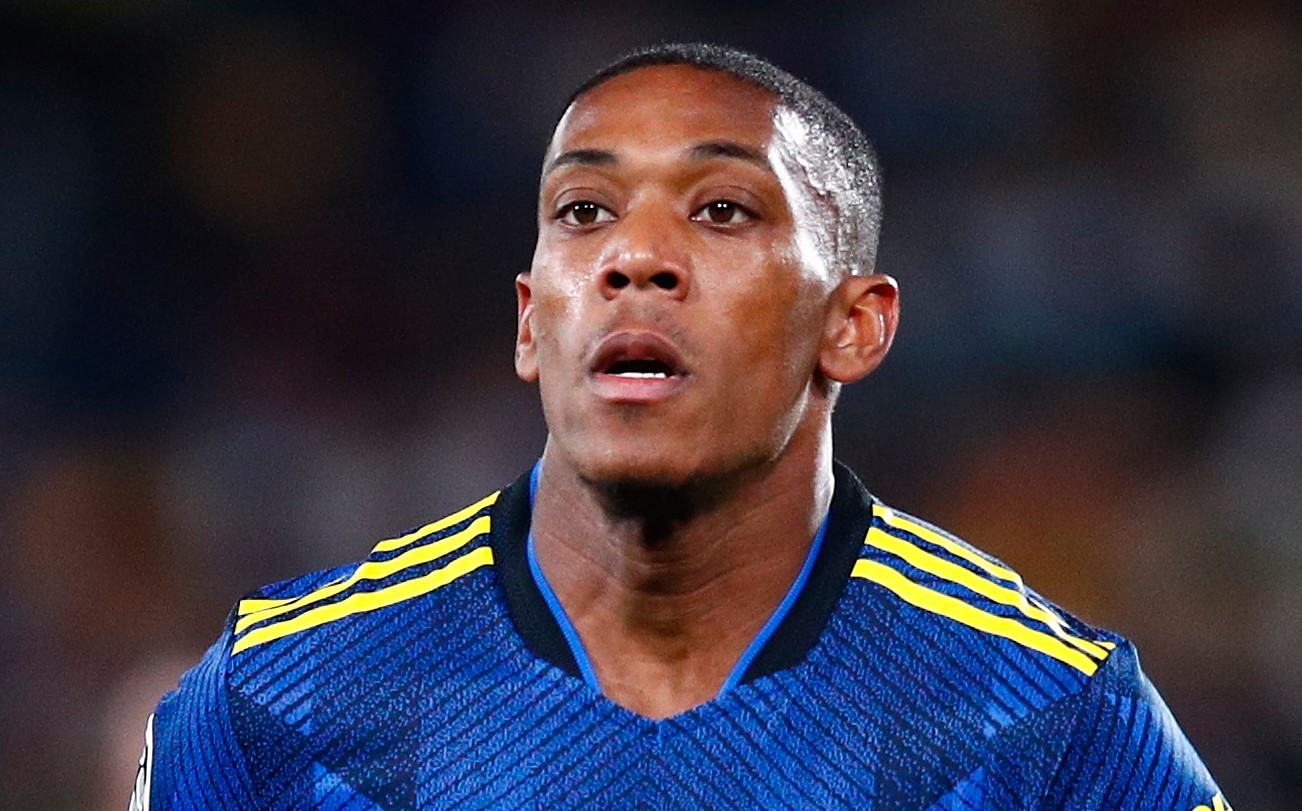 Sevilla could be offered an opportunity to sign Manchester United forward Anthony Martial.

Los Nervionenses are enjoying a fine domestic season, despite their struggles in Europe that saw them crash out of the Champions League.

Julen Lopetegui‘s men are in second place, six points behind Real Madrid with a game in hand.

And they are starting to believe in their title chances after defeating reigning champions Atletico Madrid over the weekend.

An extra signing might help them push leaders Real Madrid closer, and they may have the opportunity to land Manchester United star Martial.

According to Sky Sports, Martial’s preferred destination in Sevilla, despite interest from Barcelona and Juventus.

Martial is hoping to leave in the January transfer window, according to the report, while Manchester United are expected to issue their decision on his desire in the next few days.

It’s not clear whether Sevilla will push for the deal, and whether they or not do will depend on the price of the Frenchman, but it seems they already have the upper-hand.