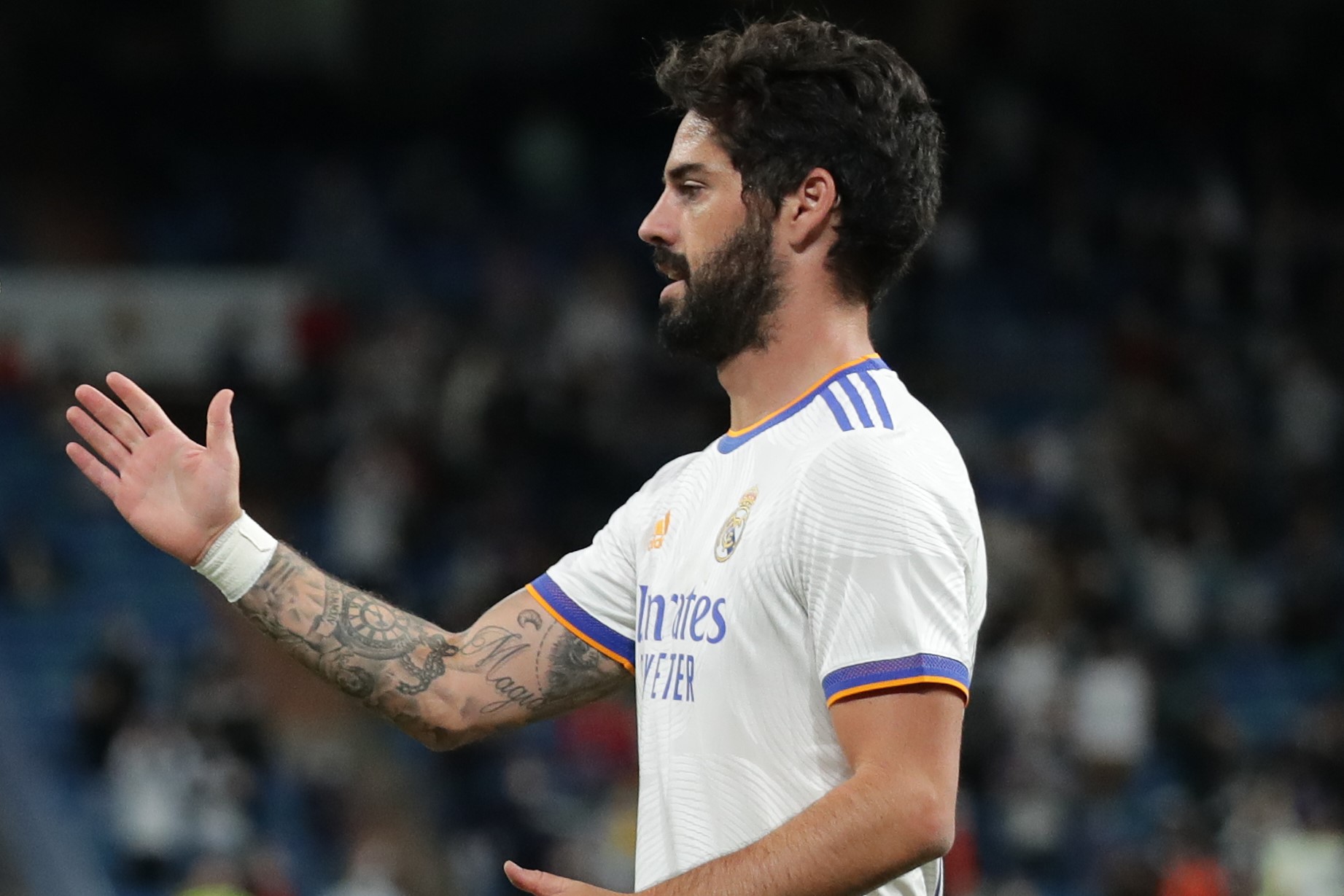 Carlo Ancelotti has been discussing Isco Alarcon amid the attacking midfielder’s reduced opportunities at the Santiago Bernabeu.

Isco has only started two games for Real Madrid this season, and that’s particularly concerning given he is out of contract at the end of this season.

The 29-year-old has only played in one of Los Blancos’ last eight La Liga outings, and he will miss Wednesday’s clash with Athletic Club due to a positive coronavirus test.

So what happens from here? Can Isco find his way back into Ancelotti’s plans, or will he be forced to remain in obscurity until his contract at the Santiago Bernabeu expires?

According to Ancelotti, Isco still has some hope of breaking into the team, but it’s going to take a dip in form from one of the men in front of him, who have helped Real Madrid to 10 wins in their last 11 games.

“He is a complicated theme,” admitted Ancelotti in his pre-match press conference, as streamed on YouTube.

“On personal level, technical…The player has not had the opportunity to show what he has because the team has shown a lot without him.

“Isco, Nacho, Valverde, Camavinga, Marcelo…This run has affected them in that they have not had minutes.

“At a professional level, we have not had a falling out, I’m not angry with him. He has accepted that the team has done well but he is training well and waiting for his opportunity.”