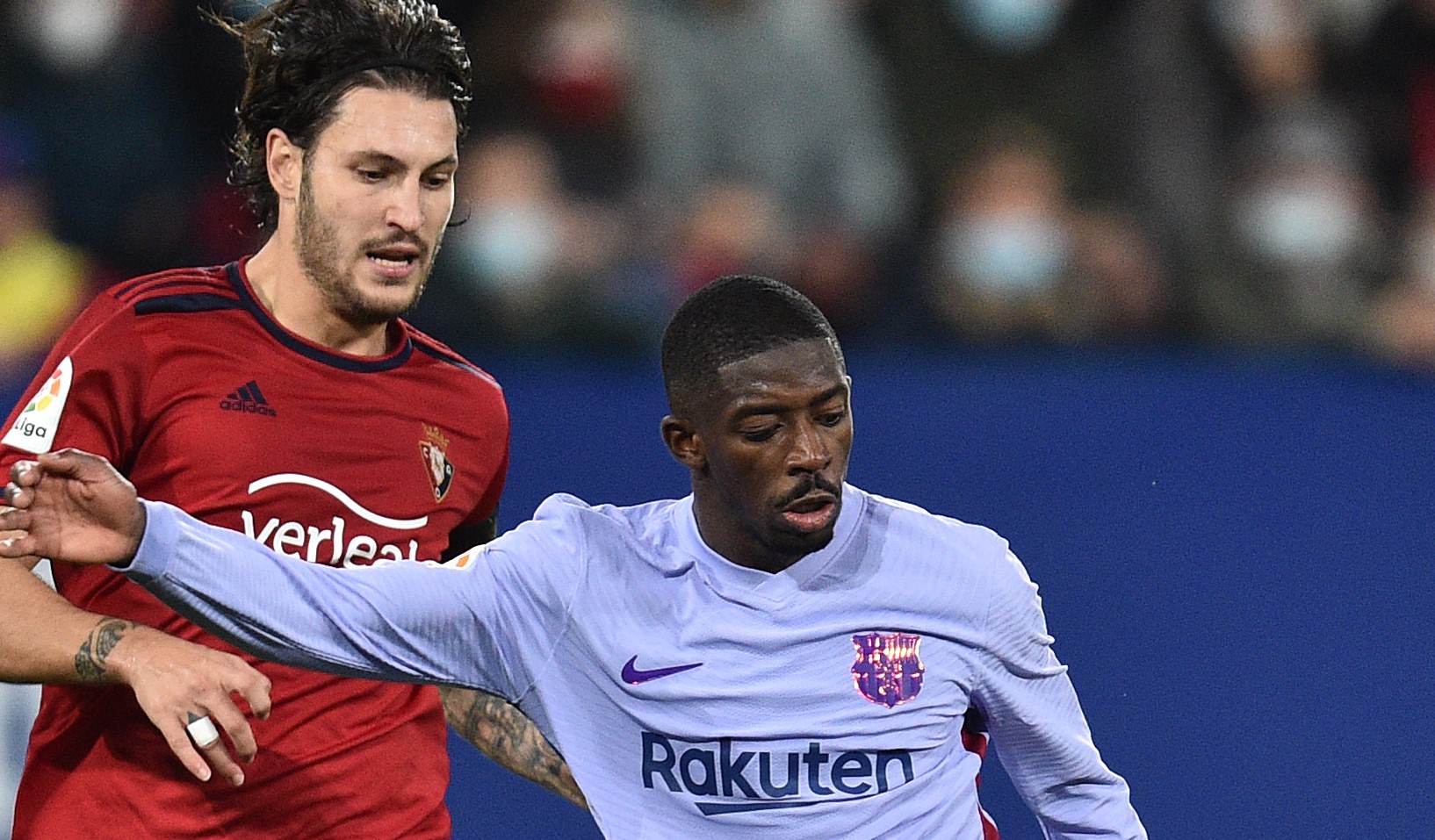 The Blaugrana have been attempting to negotiate a new deal for Dembélé for months ahead of the winger’s current deal coming to an end at the end of this season.

If nothing changes by the end of the year, Dembélé will be free to agree a pre-contract agreement with any club outside Spain from January 1.

Thankfully for Barca, the 24-year-old is keen to stay at Camp Nou, but as detailed by Mundo Deportivo, there has been little progress over the contract talks.

Barca are remaining patient at this point, and they are still very keen to keep Dembélé around.

But if they don’t receive a reply, there will be a decision to make ahead of the January transfer window, when the Blaugrana will become vulnerable to losing one of their most expensive players for nothing.