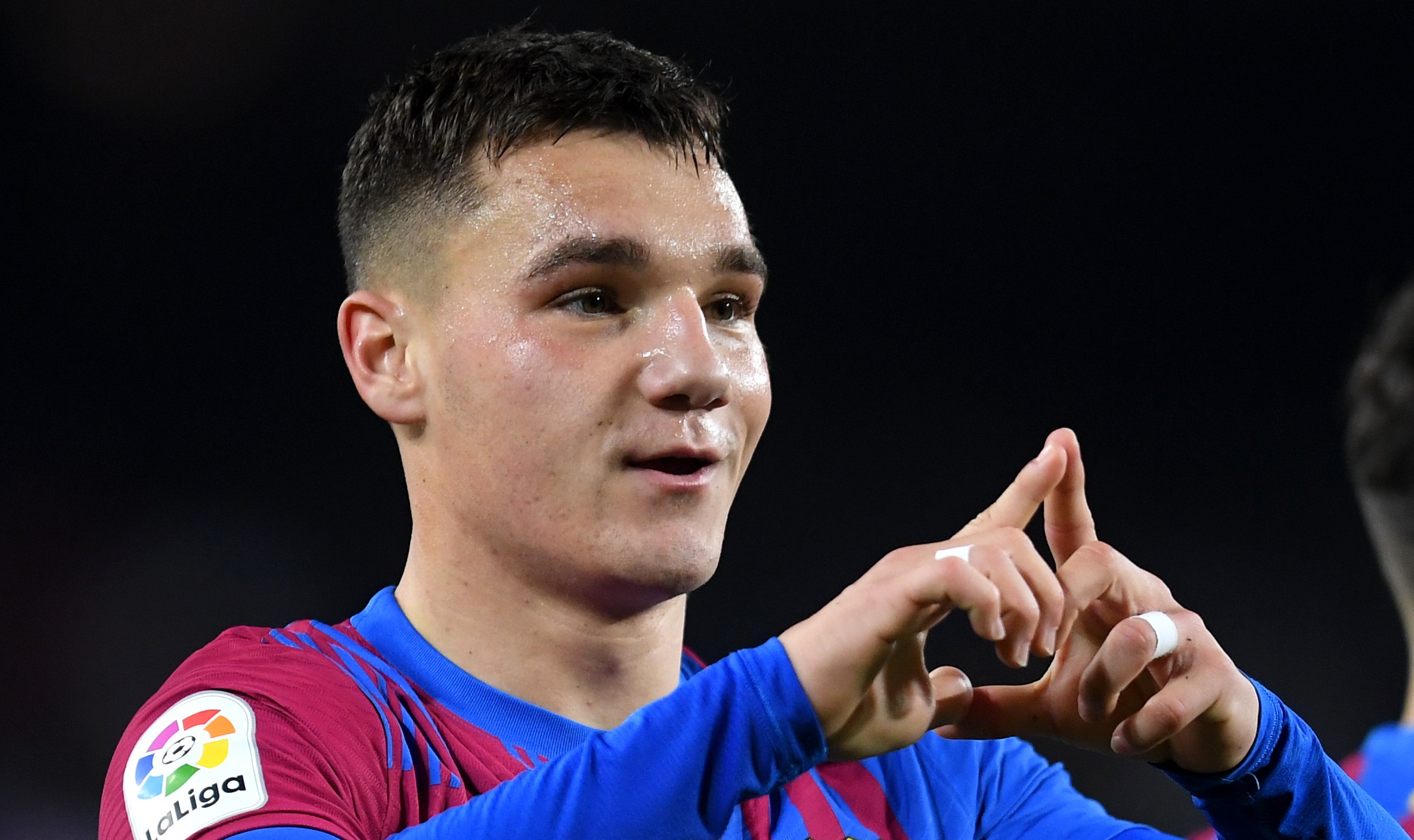 Barcelona are back in action tonight as they make the trip to Andalusia to take on Sevilla.

It has been a tricky season so far for the Blaugrana, but after defeating Elche last time out, they are back within sight of the European spots.

The win over Elche was complicated, to say the least, with Xavi Hernandez‘s men giving up a two-goal lead before Nico Gonzalez bailed them out.

Another win here would put Barca level on points with fourth-placed Rayo Vallecano, but a win is no gimmes.

Barca are away from home and against a Sevilla side who are second in the table and closing in on leaders Real Madrid.

Sevilla’s statement win over Atletico Madrid over the weekend saw them move to within six points of the leaders, and they can halve that to three here.

Real Madrid will play again on Wednesday, but that will give Sevilla their game in hand back heading into Christmas.

For Julen Lopetegui’s men, this is another test of their title credentials, and they will be confident given their impressive domestic season so far.

That makes this one a tricky game for Barca, especially given their inconsistencies this season, and injuries won’t help.

Ansu Fati and Memphis Depay remain out, meaning Ferran Jutgla, who was a surprise starter and scorer last time out, will likely keep his place.

Pedri and Sergi Roberto also remain out, so Frenkie de Jong, Sergio Busquets and Gavi will likely make up the midfield.

Jordi Alba will return at left-back and Gerard Pique at centre-back, with Eric Garcia and Ronald Araujo likely starters in defence.

Here is the predicted Barcelona starting XI in full.