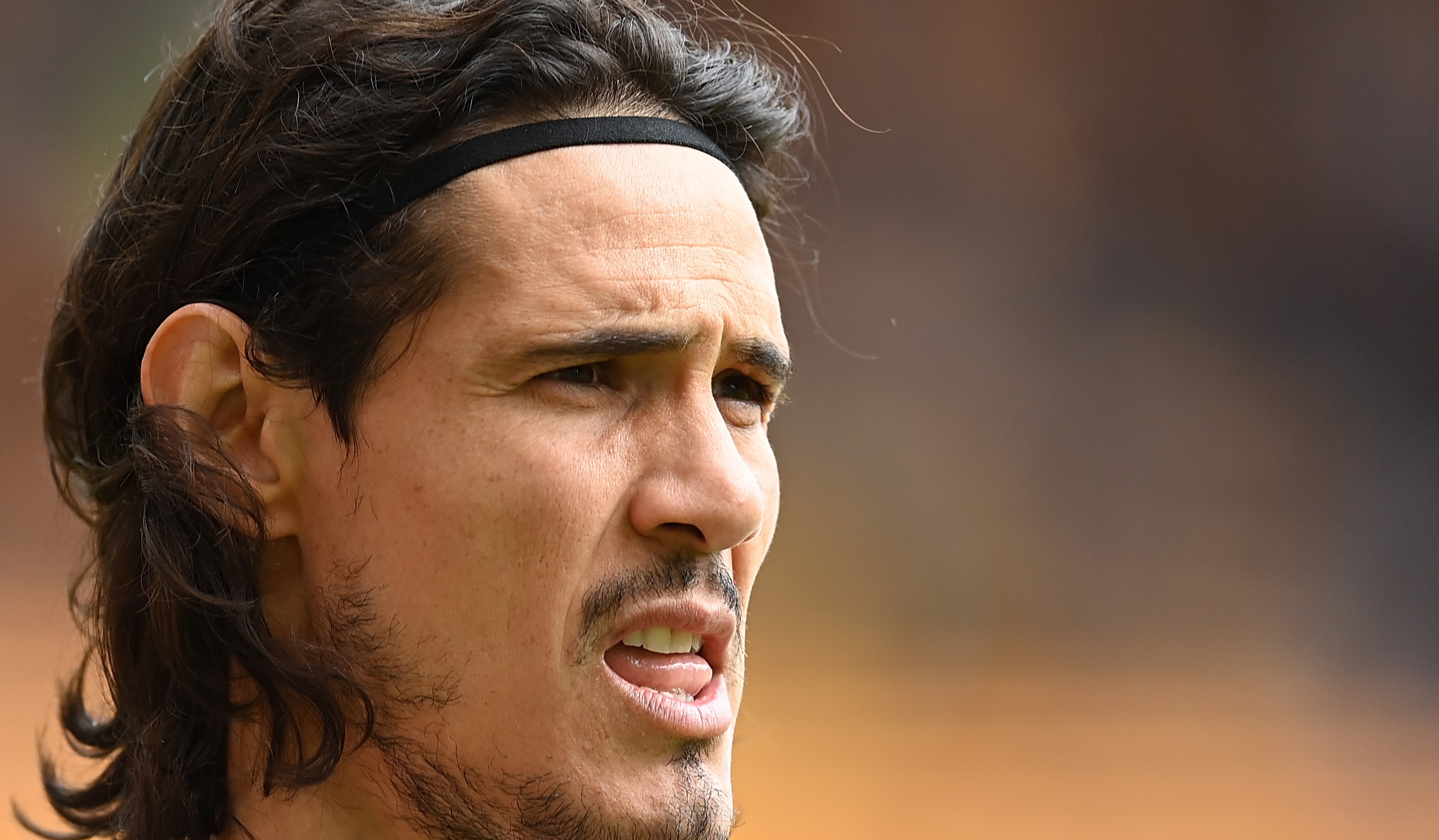 Barcelona have been dealt a blow in their bid to land Manchester United veteran Edinson Cavani.

Cavani has become a target of Barca‘s as they look to improve their squad and cover their injury issues.

Ansu Fati, Martin Braithwaite and Memphis Depay are all currently out injured, leaving 22-year-old Ferran Jutgla to pick up the load in the striker position.

He scored over the weekend, and it seems Barcelona could do a lot worse, but if they want to remain in the thick of the top four race, they might need a more experienced head.

That has led them to Cavani, who has just over six months remaining on his Manchester United contract.

It was reported that Barca were looking to get Cavani on a free or cut-price deal given he is unlikely to displace Cristiano Ronaldo.

But that doesn’t look to be the case.

According to Sport, Manchester United have made it clear to Cavani that he will not be sold for free or on the cheap, and they won’t sell him at all unless they receive a very good offer.

That could put paid to Barcelona’s Cavani plans, given they are unlikely to spend a significant amount for a 34-year-old, especially not one who has been out for most of this season with an injury.