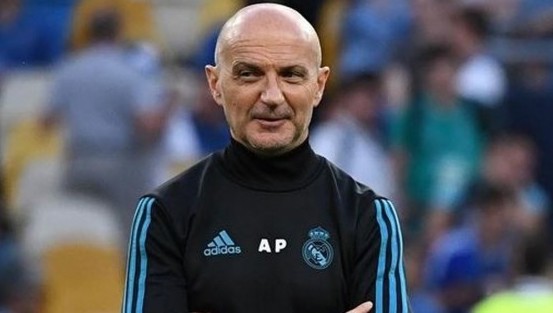 Real Madrid have started the season superbly. They’re top of La Liga at the time of writing, on an unbeaten run that stretches back a remarkable 14 games across all competitions.

They’ve not conceded a goal for five games. Their tremendous squad of players deserve a great deal of credit for this, as does Carlo Ancelotti, the coach who’s in charge of it all. But so too, note Marca, does Antonio Pintus.

Pintus is the man in charge of Madrid’s physical preparation, and has done sterling work when you consider the intensity of their schedule during the month of December. Crucial games against important opponents came thick and fast, and they didn’t so much as miss a beat.

Just three injuries have struck Madrid since November – Benzema and Carvajal both picked up knocks, while Gareth Bale is still out of action. Pintus’ work behind the scenes has been absolutely key to this, especially when contrasted with the injury crises plaguing direct rivals like Atletico Madrid, Barcelona and Sevilla.