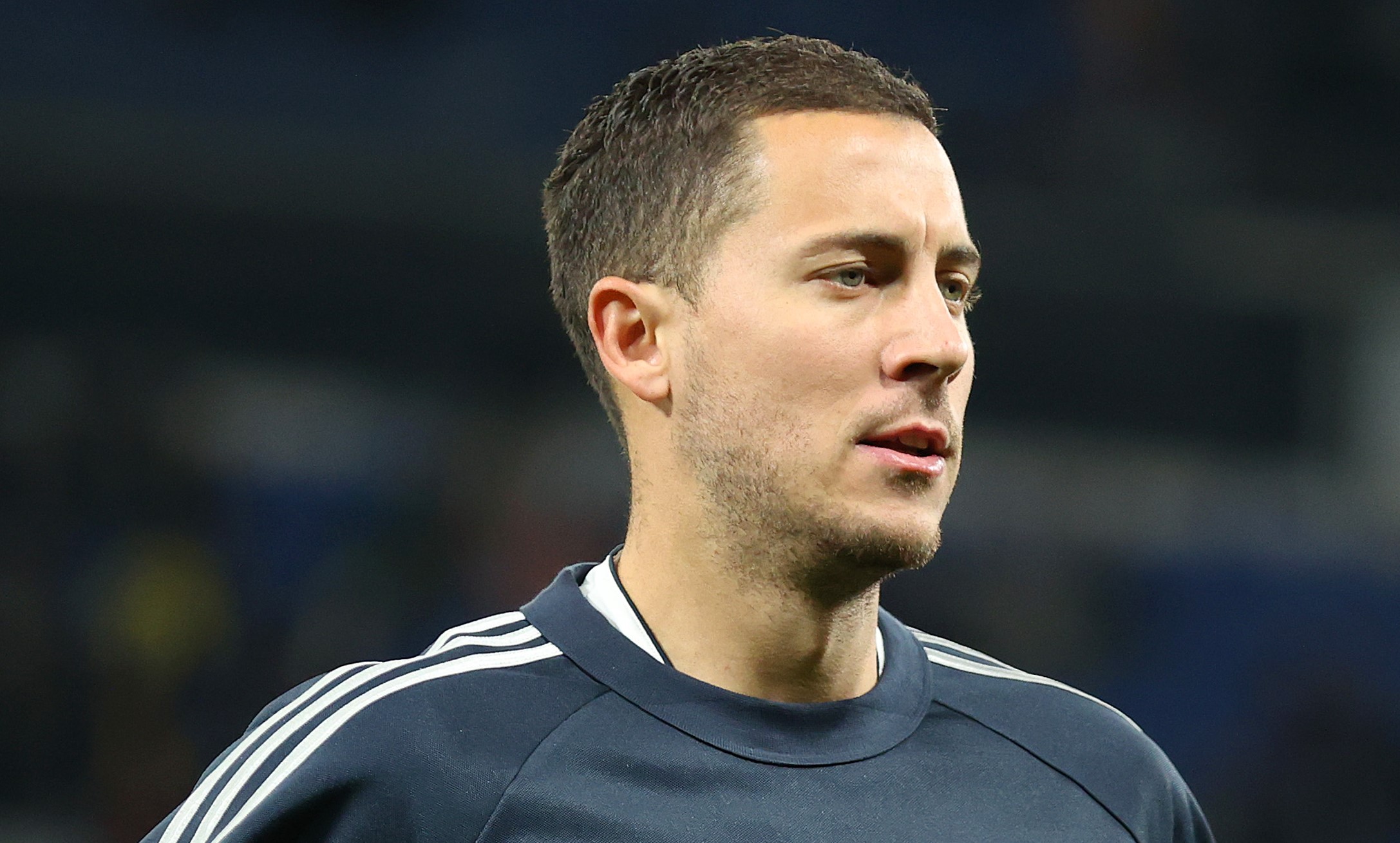 Carlo Ancelotti has provided an update on the fitness of Eden Hazard.

Hazard was given a rare start on Sunday night as Real Madrid were left frustrated by Cadiz, drawing 0-0 despite managing 36 shots.

The Belgian isn’t used to playing a full 90 minutes, with this being his first experience of managing it this season amid poor form.

Hazard also saw few full games last season due to fitness issues, and so recovery has been important this week, especially with a game coming up on Wednesday, against Athletic Club.

Los Blancos have few other options with Gareth Bale, Marco Asensio, Rodrygo and Isco all out with coronavirus.

And so it’s good news that Hazard has recovered properly following that relatively impressive outing against Cadiz.

“I have to evaluate the situation,” said Ancelotti of Hazard in his latest press conference.

“Yesterday he was fine, he had a good recovery, today he will train and then we will evaluate.

“He is a winger who likes the left. It’s true that he has played on the right but he prefers to play as a mendiapunta, behind the striker. I want him to be comfortable.”

Whether Ancelotti can actually slot Hazard into an attacking midfield role remains to be seen.

That means Hazard will likely have to make do with playing out wide, and even that isn’t guaranteed given his form so far this season.