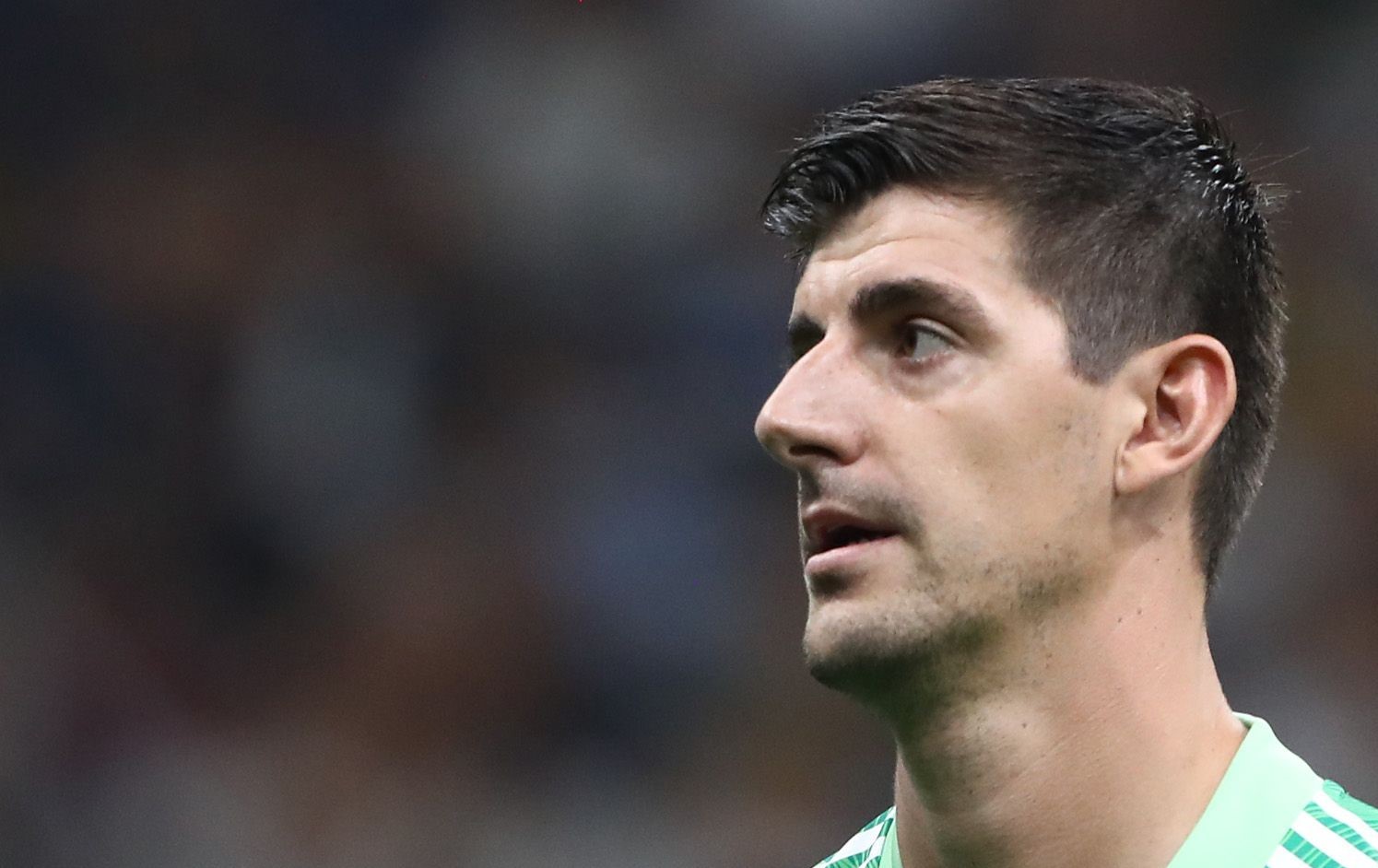 Los Blancos could only pick up a draw against strugglers Cadiz at home on Sunday night.

Real Madrid had a number of coronavirus-related issues, but they still managed to have 36 efforts on goal, only to fail to score.

After a 10-game winning streak before the draw, Real Madrid still have a six-point advantage over Sevilla in second place.

But the draw gives Sevilla a sniff, and Real Madrid are not planning to give them any more.

Los Blancos still have to play again before Christmas, taking on Athletic Club this week, and ahead of that game, Courtois has called for his teammate to produce a response following the disappointing Cadiz draw.

“The game was like the ones against Villarreal or Osasuna,” he told Mundo Deportivo. “They are teams that defend well and they don’t allow space.

“Maybe we had to circulate the ball quicker in the first half. In the second we have raised the speed, with crosses and long balls, balls in behind, shots from distance.

“We haven’t won, unfortunately, but we have had a great win streak.

“On Wednesday, we have to win in a difficult stadium. We cannot let our beads drop after a draw, we have to move on.”

Athletic Club won their first game in eight over the weekend, defeating in-form Real Betis, but Sevilla don’t have it easy during the week, either, taking on Barcelona in their last game before the festivities.