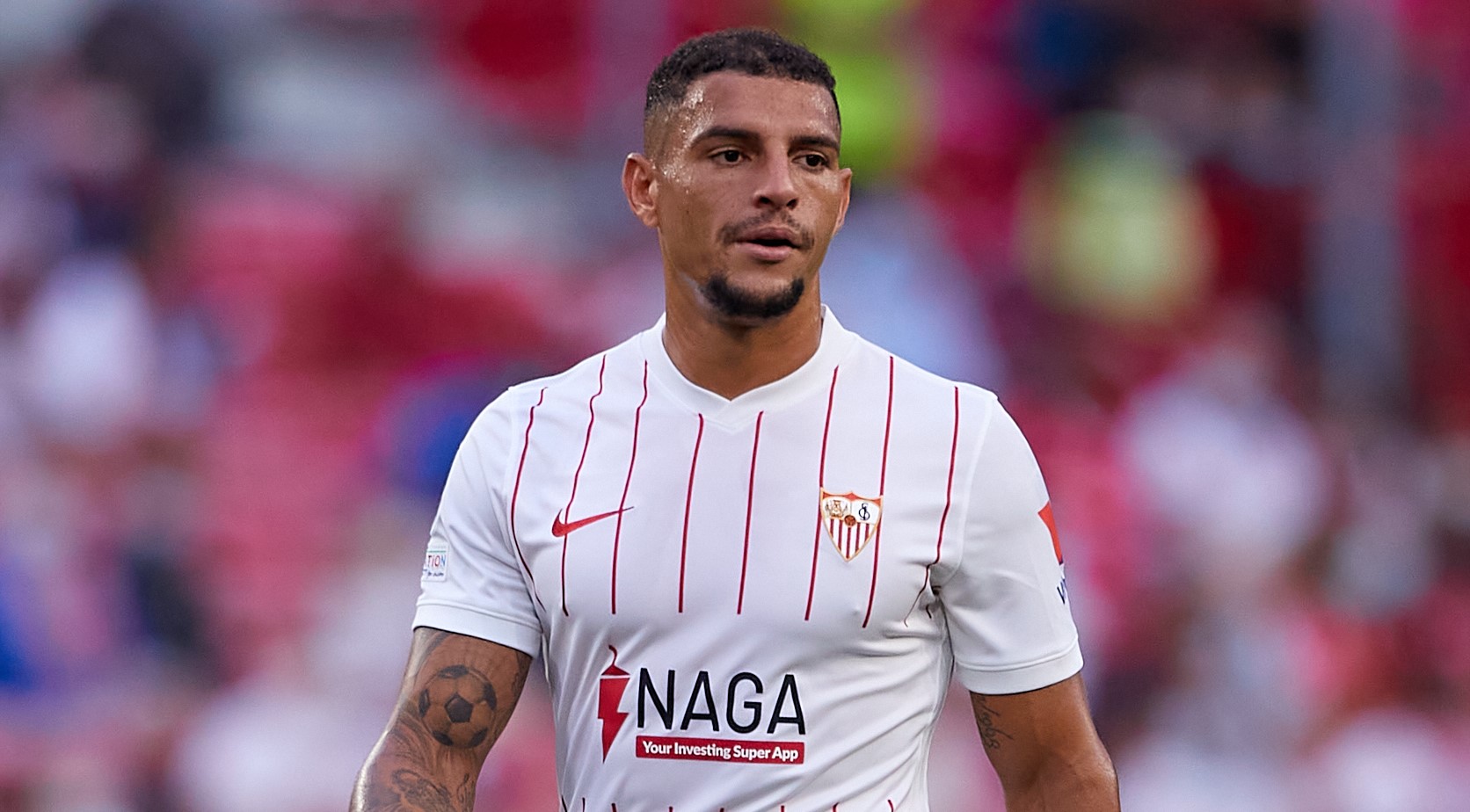 Sevilla have three injury concerns ahead of their key clash with Barcelona this week.

Los Nervionenses face Barcelona at the Ramon Sanchez Pizjuan with the chance to move within three points of leaders Real Madrid.

Real Madrid don’t play until Wednesday, so the lead could subsequently be doubled again, but Sevilla will have a game in hand again at that point.

This is an important test of Sevilla’s title credentials as they look to reduce the gap between themselves and the current leaders.

And they head into the mouth-watering occasion on the back of passing another big test with a win over Atletico Madrid last time out.

Lucas Ocampos struck late in that one, and the Argentine is one of Sevilla’s injury concerns heading into the Barca clash.

Ocampos complained of a muscular issue at the end of the win over Atletico Madrid, while Gonzalo Montiel suffered a muscular problem during the game and had to come off.

Defender Diego Carlos has also been absent from training today, though he is working in the gym, so he is expected to be okay to play come Tuesday night. 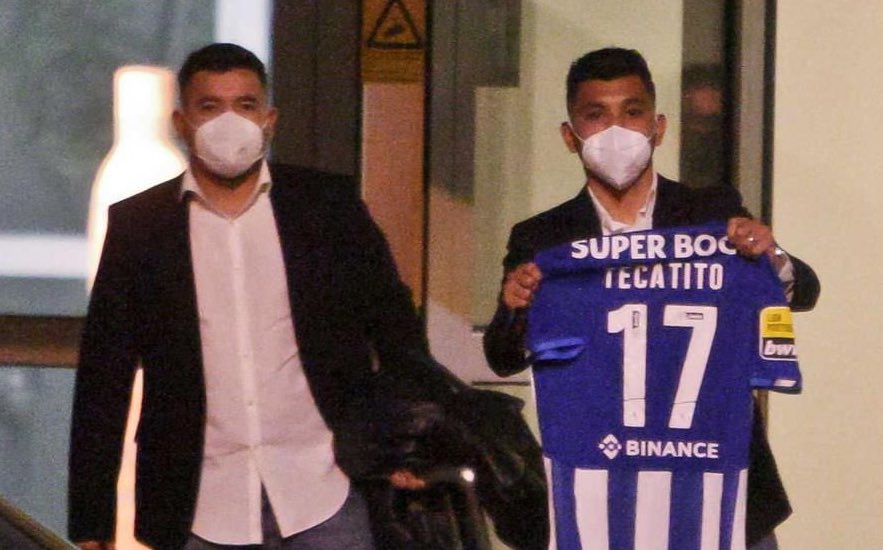