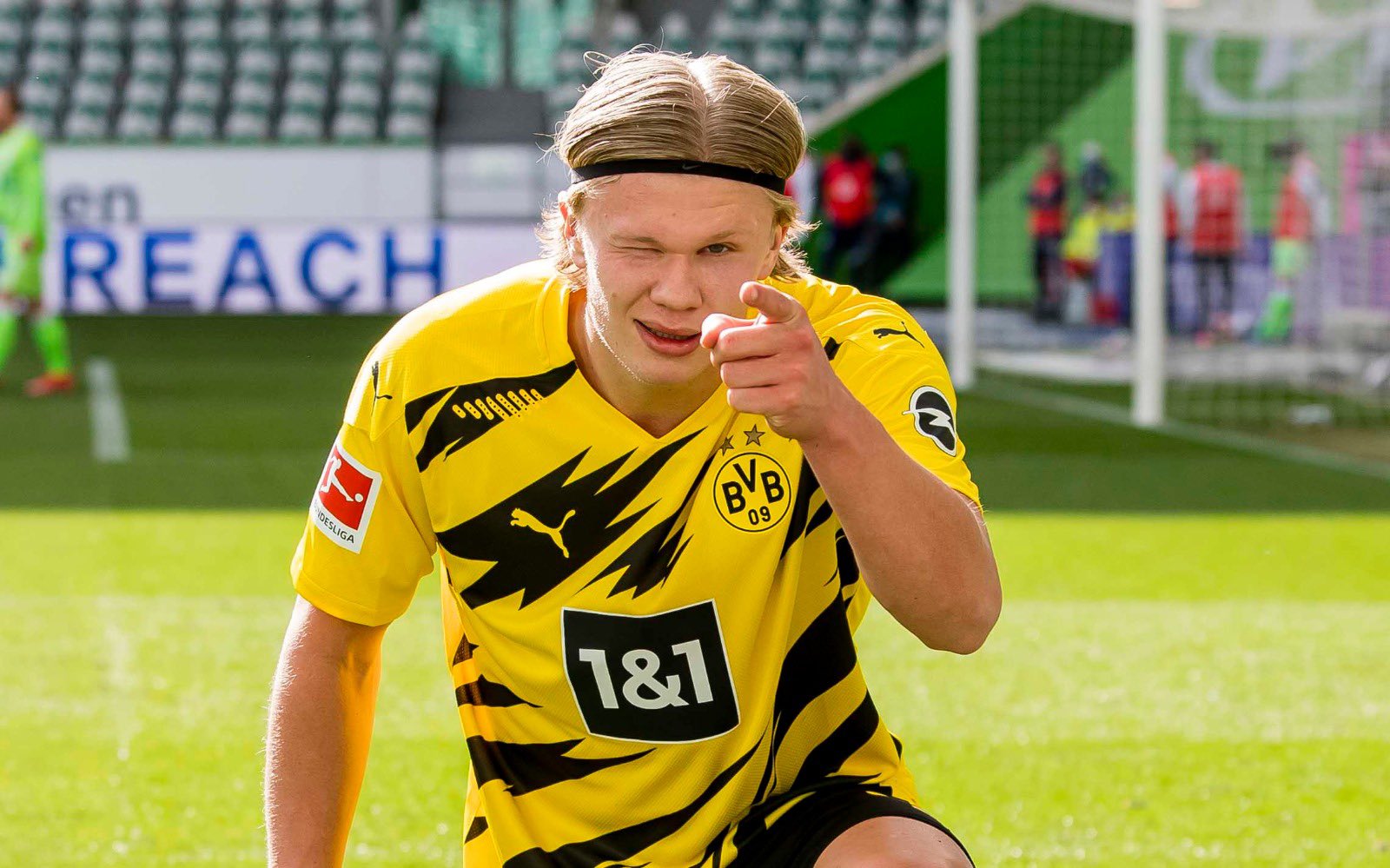 Erling Haaland’s agent Mino Raiola has moved to dismiss rumours of a 2022 deal already agreed to take him to Real Madrid.

Haaland has been linked with a summer exit from Signal Iduna Park with every major team in Europe rumoured to be interested in signing him.

The Norwegian’s release clause with the Bundesliga superpower reportedly drops to €75m at the end of 2021/22, with a scramble for his signature set for 2022. 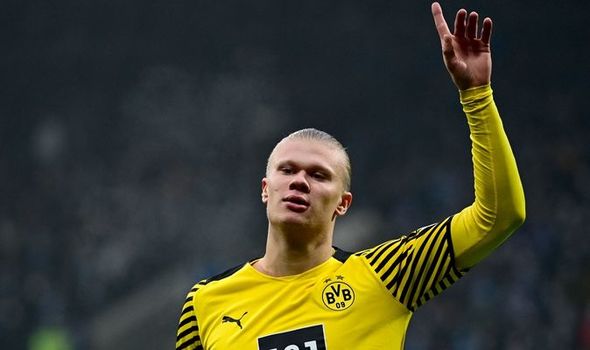 Despite hints from Michael Zorc and Hans-Joachim Watzke over the club preparing for a bidding war, Raiola has calmed speculation on his client, as per transfer expert Fabrizio Romano.

Mino Raiola on Haaland waiting for Barcelona: “Haaland can wait for everyone”. He denies pre-deal with Real Madrid: “We don’t have a pre-agreement with any club”, he told NOS. 🚨 #Haaland

“We will look for the best option, and I also never ruled out another year at B. Dortmund”. pic.twitter.com/DG1cQZ5UB0

“Haaland can wait for everyone”, he stated.

“We don’t have a pre-agreement with any club and we will look for the best option, and I also never ruled out another year at Dortmund.”

Haaland has been sensational form in recent weeks despite fears he could be sidelined through injury until the start of 2022. 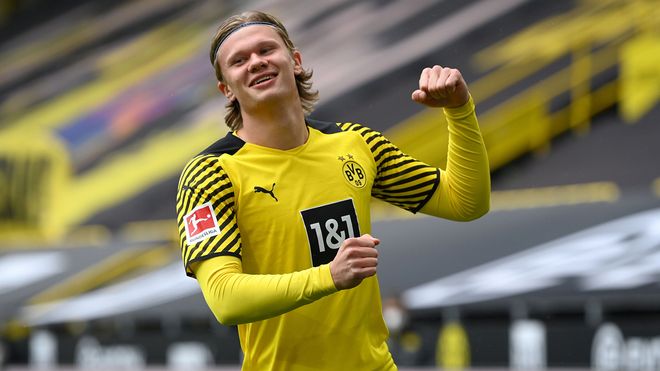