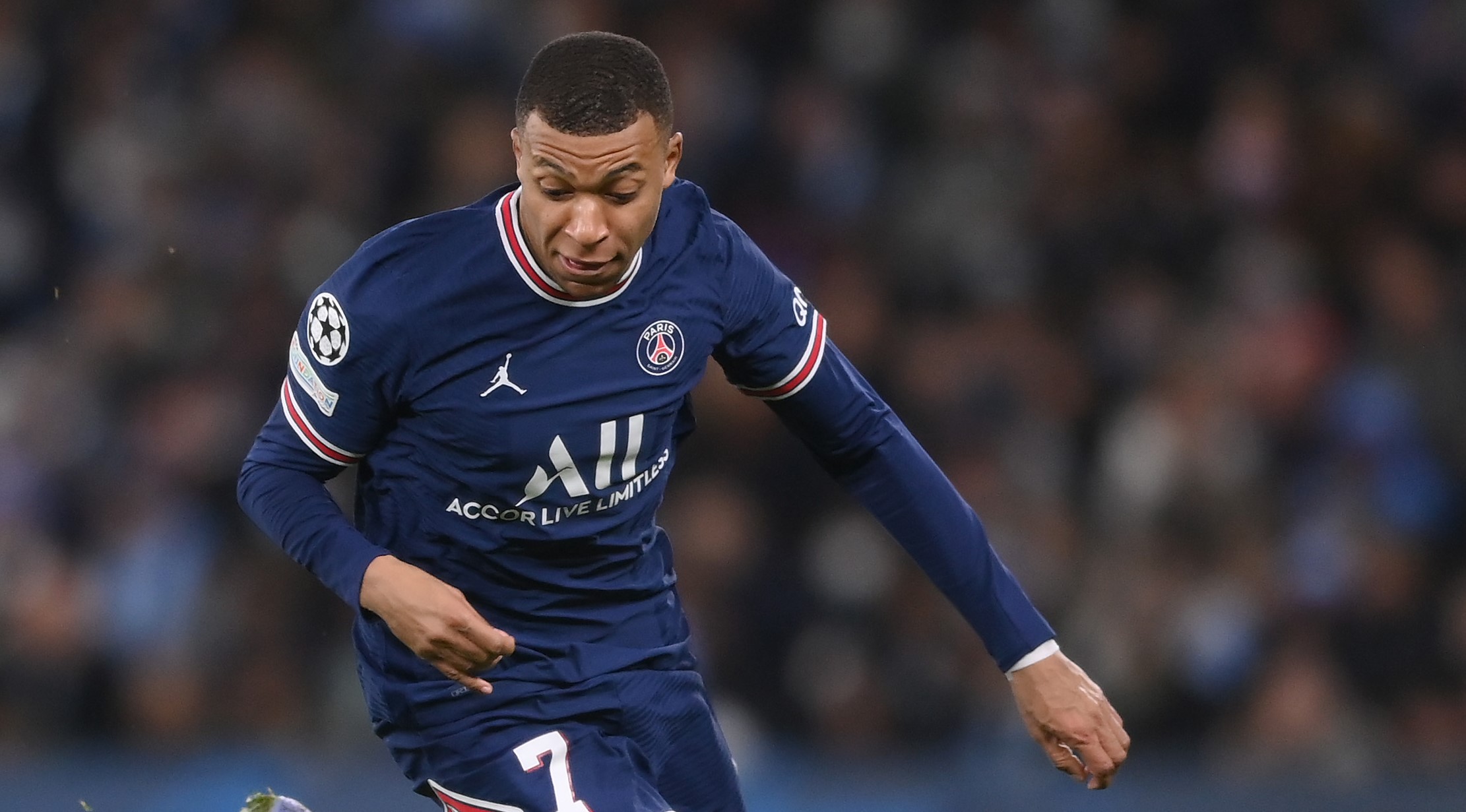 Kylian Mbappe is in agreement with Real Madrid over the timing of any potential agreement.

The Frenchman is getting closer to the end of his Paris Saint-Germain contract, which expires at the end of this season.

A move to Real Madrid is expected, the striker supporting Los Blancos growing up, while the La Liga giants also made a number of offers during the summer window.

Mbappe has rejected PSG contract offer to date, seemingly lining up a free move to the Spanish capital at the end of this season.

And Real Madrid are willing to agree a deal from January 1, but the Champions League draw has thrown up some obstacles.

Los Blancos will now face Mbappe’s current team PSG across February and early March in the Champions League Round of 16.

And on the back of the Champions League draw, Real Madrid decided they would prefer to wait until after the two legs to agree a deal with Mbappe out of respect to his current club, and indeed the tie.

According to Diario AS, Mbappe also feels it would be wrong to agree a deal ahead of the two games, and would prefer to wait.

It seems we will have to wait until March to see any deal agreed between the two.