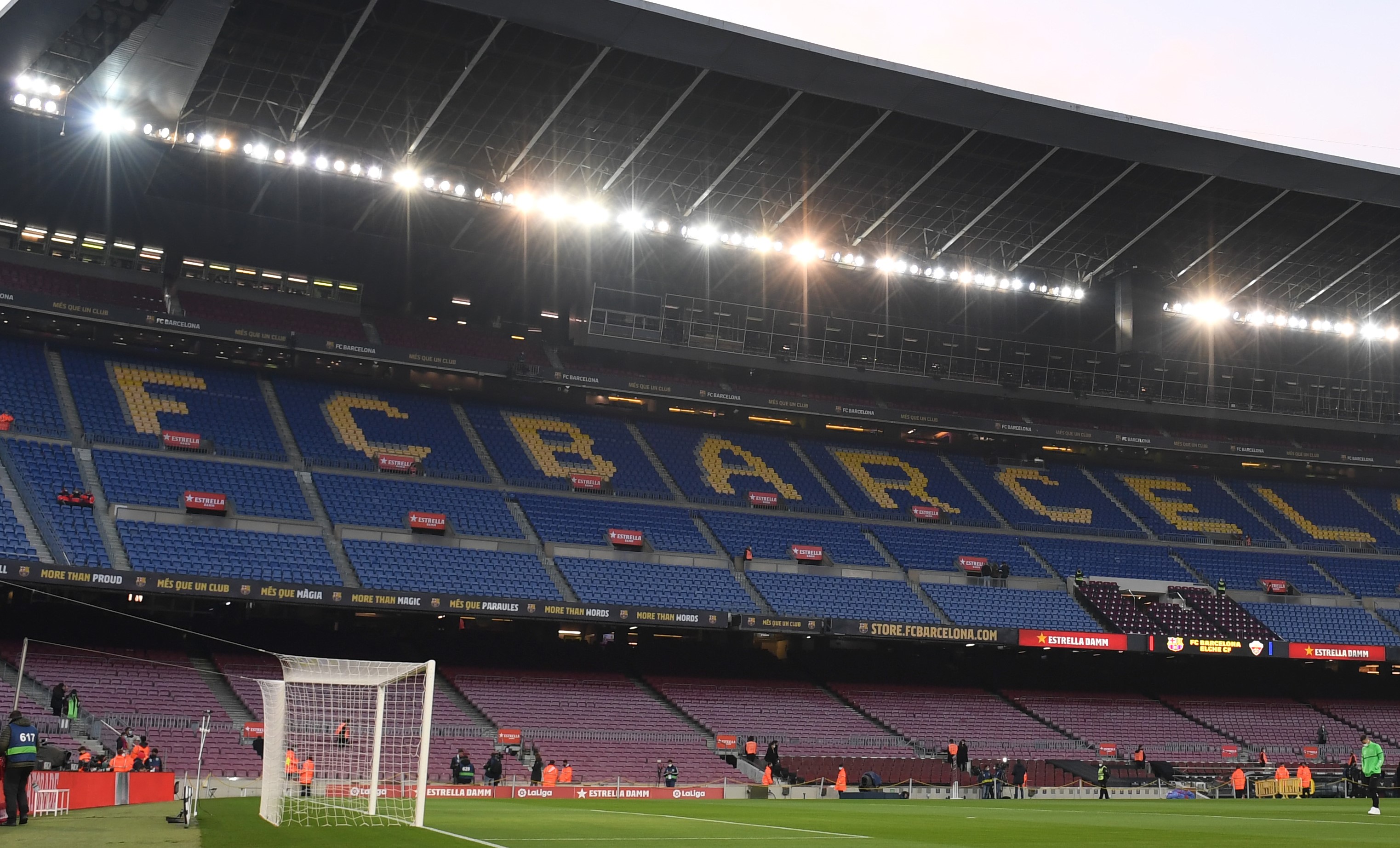 Joan Laporta has spoken about the referendum which saw Barcelona fans vote overwhelmingly in favour of Espai Barca.

Espai Barca is the project that will see Barcelona revamp their facilities, with a huge makeover for Camp Nou and the Palau arena, where the Basketball team plays.

The project involves a number of new buildings, as well as renovations, and it will cost around €1.5billion.

Before seeking the finance for the project, cash-strapped Barca, as they are required to do, put the final decision to members over the weekend.

Just under half of the members voted using the new online method, and as many as 87% voted in favour of the project.

That means Espai Barca will go ahead, pending Barca and president Laporta finding €1.5billion in financing.

And after the news broke, Laporta, who was in jubilant mood, spoke about the significance of the occasion.

“It’s a success for all of Barcelona fans and of the singularity of the club,” the Barca president said, as cited by Mundo Deportivo.

“The members have decided the direction the club should take. Barca has become a pioneer among big sporting clubs with the electronic vote.

“Once again, a very important decision has been in the hands of the members.

“I am excited and ecstatic when I see the mock-ups of Camp Nou and the new arena. It will be a step forward in our lives.”