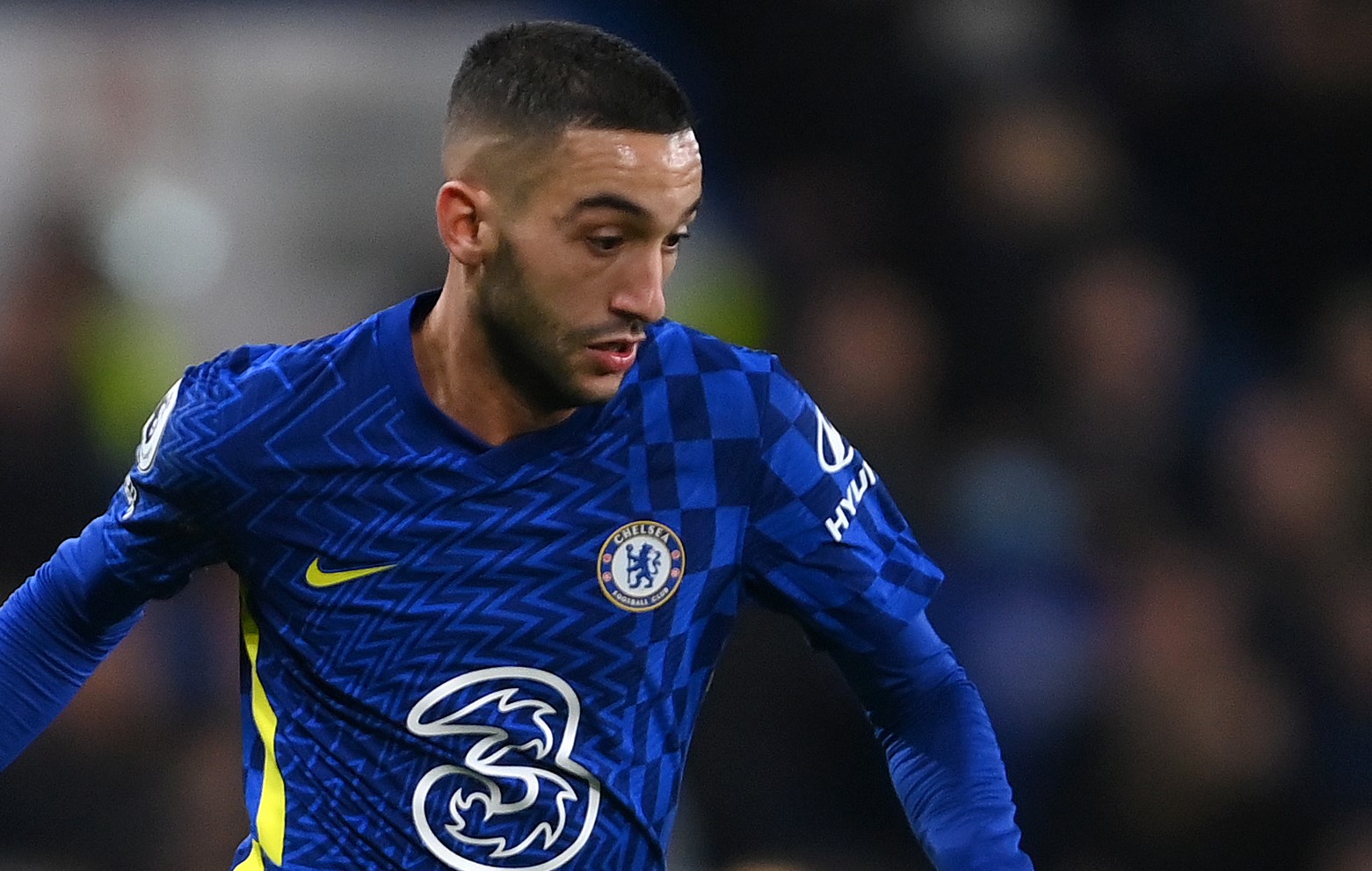 Barcelona are already said to have lined up an alternative to Ferran Torres ahead of January.

The Blaugrana have made no bones about the fact the Manchester City winger is their prime target.

Torres is still a part of Pep Guardiola’s plans, but a fractured foot has kept him out for much of this season.

The Spain international is liked by Barca head coach Xavi Hernandez, and if the Blaugrana can free up enough cash, it seems the 21-year-old will be the first option.

Interestingly, it seems Barca are also lining up a secondary option, with Fabrizio Romano claiming Chelsea’s Hakim Ziyech is the alternative.

The midfielder is now featuring more regularly for Thomas Tuchel, but amid fierce competition at Stamford Bridge, he has been in and out over the course of the season.

The Moroccan is under contract at Chelsea until 2025 having only signed last year for a €40million.

But given he isn’t exactly an undroppable, he may be sold for the right price.

Still, Barcelona are focussed on Torres, and they don’t even know if that is possible, currently too close to their salary cap to make any signings.