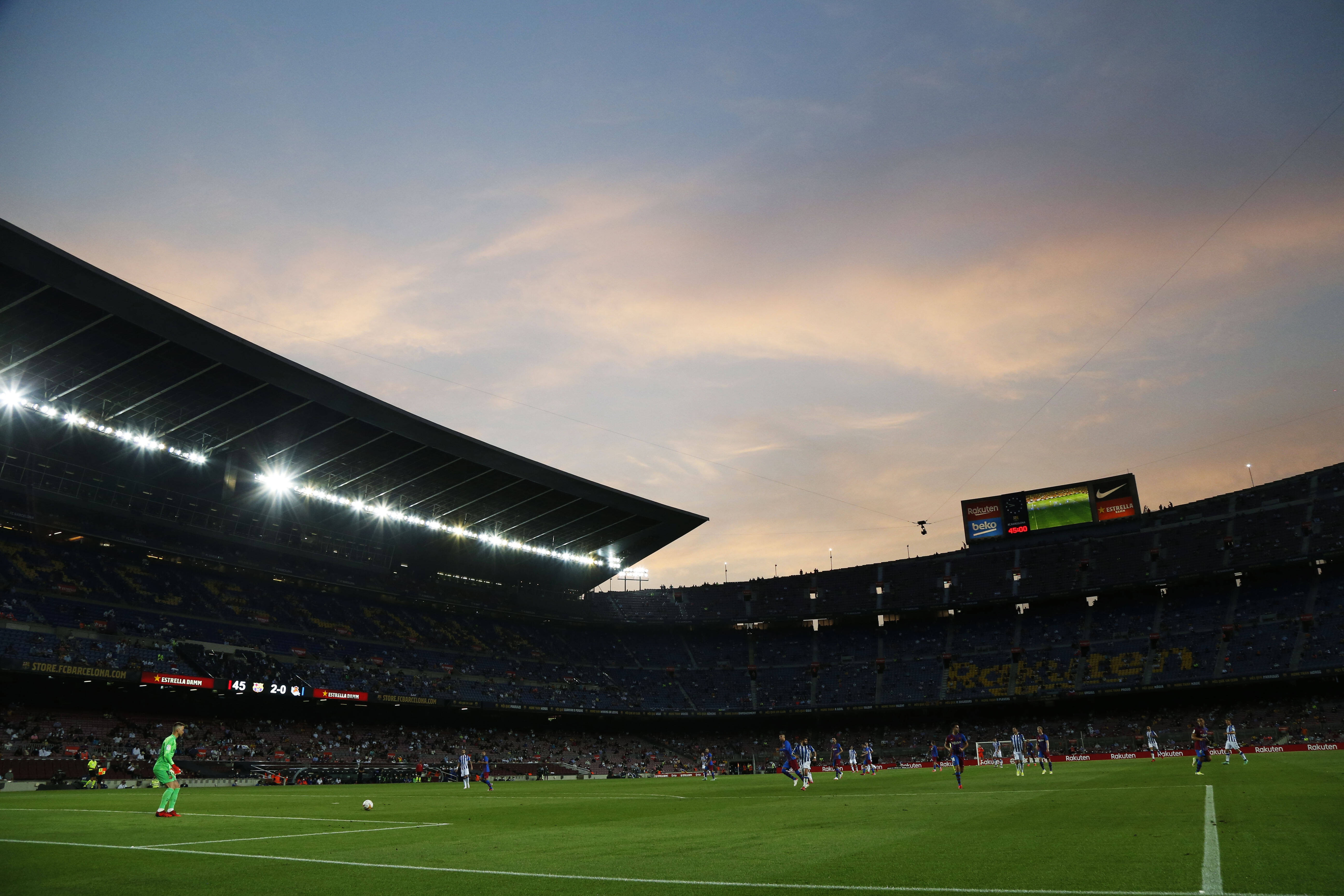 Here are your Spanish football morning headlines for December 20.

Real Madrid could not find a way past Cadiz at home on Sunday evening.

Amid a number of coronavirus issues in the squad, Los Blancos saw their 10-game winning streak come to an end.

Carlo Ancelotti‘s men had as many as 36 shots against struggling Cadiz, but they had to settle for a point.

Should Sevilla win their game in hand during the week, they will move within three points of the leaders.

Barcelona members have overwhelmingly voted in favour of the Espai Barca project.

The 1.5billion euro project would see Camp Nou renovated, as well as a complete restructuring of Barca’s sporting facilities.

Just under 50% of socios took part in the vote across the weekend, and around 87% votes in favour.

Barca president Joan Laporta must now search for finance to pull off the deal.

Getafe picked up a huge home win over Osasuna to climb towards safety.