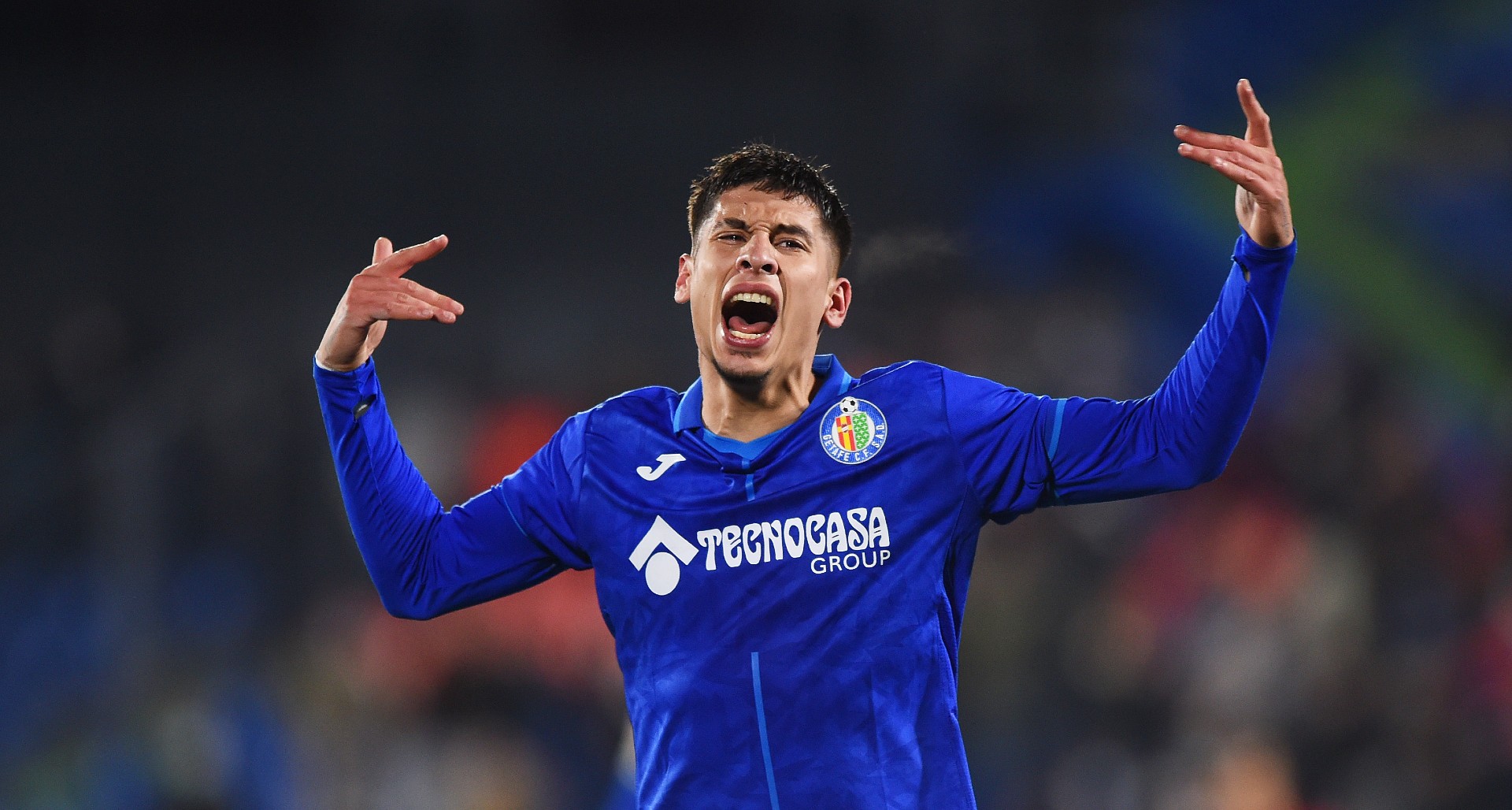 Relegation threatened Getafe secured a crucial win in their fight for survival with a 1-0 victory at home to Osasuna.

Quique Sanchez Flores has overseen an upturn in the club’s form following his return for a third spell as manager in October with a new total of 17 points from 12 games under him.

The result lifts them out of the relegation for the first time under Flores thanks to Dario Poveda’s 93rd minute goal in the Spanish capital.

Both sides were forced to survive on half chances either side of the break with Enes Unal and Manu Sanchez both denied an opener.

But the hosts looked to have the edge in the final moments, as substitute Poveda got across his man to nod home Damian Suarez’s cross.

Getafe now have a two week break from league action, before facing Real Madrid in their first game of 2022, with Osasuna kicking off the New Year at home to Athletic Club. 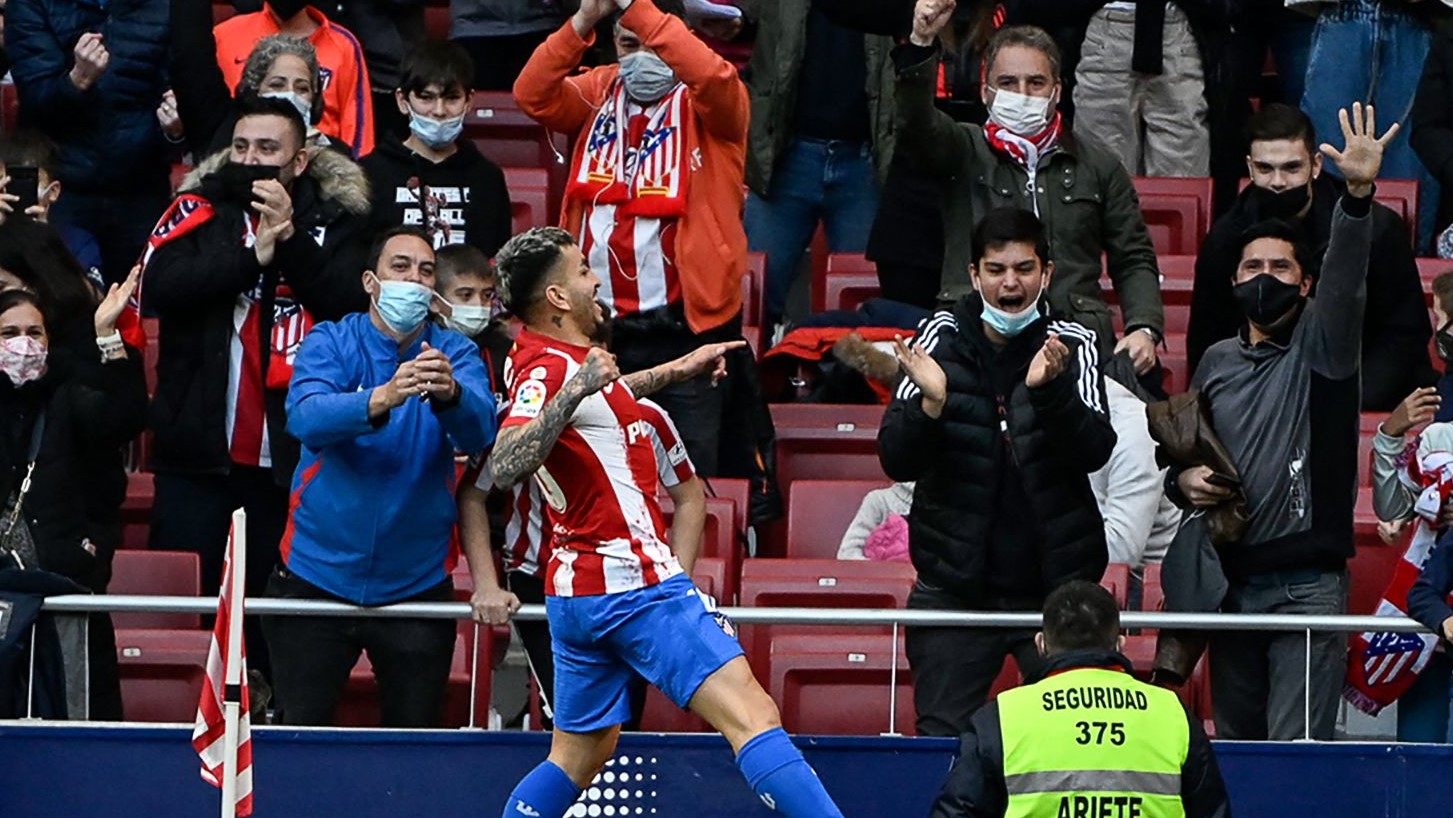 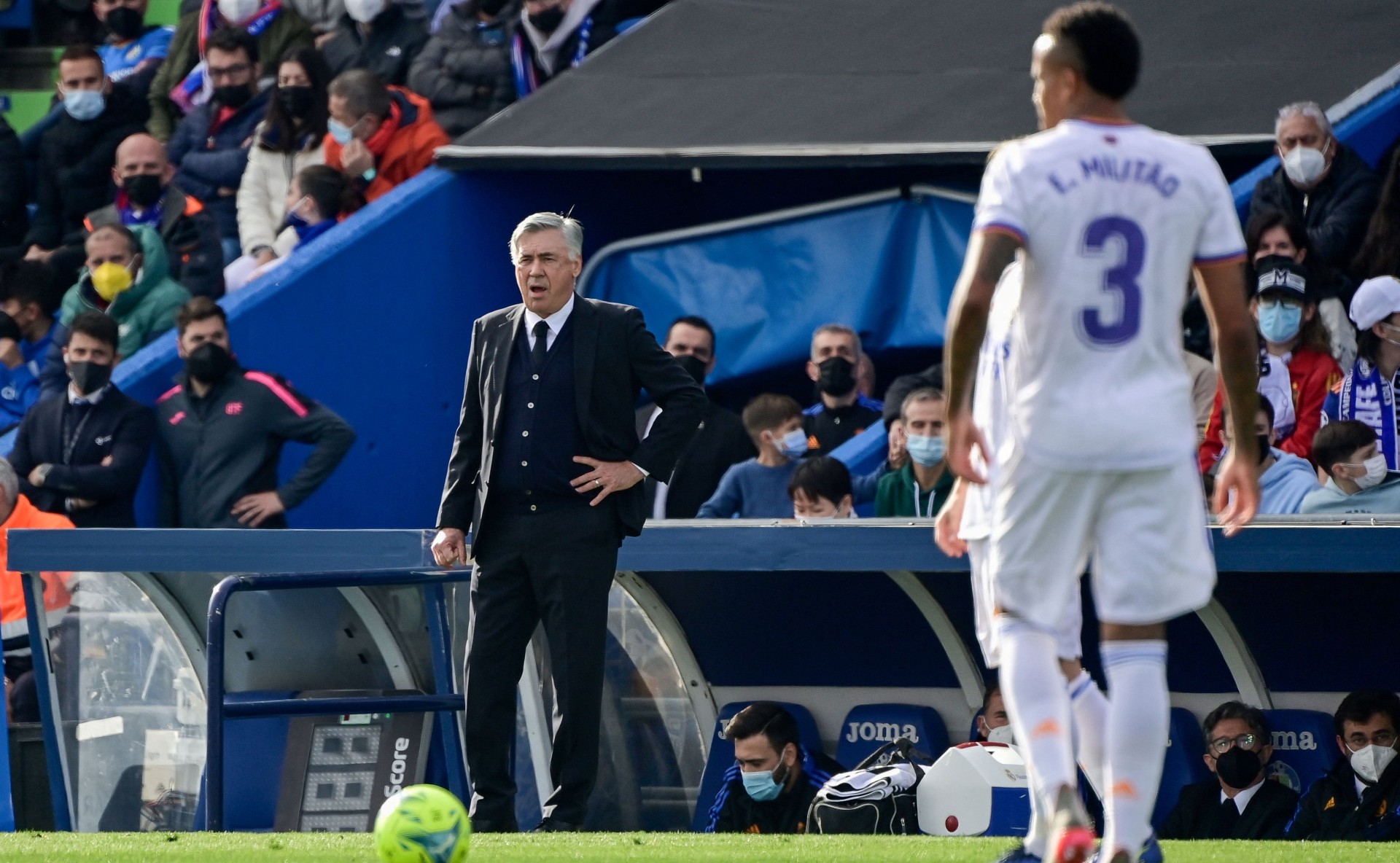 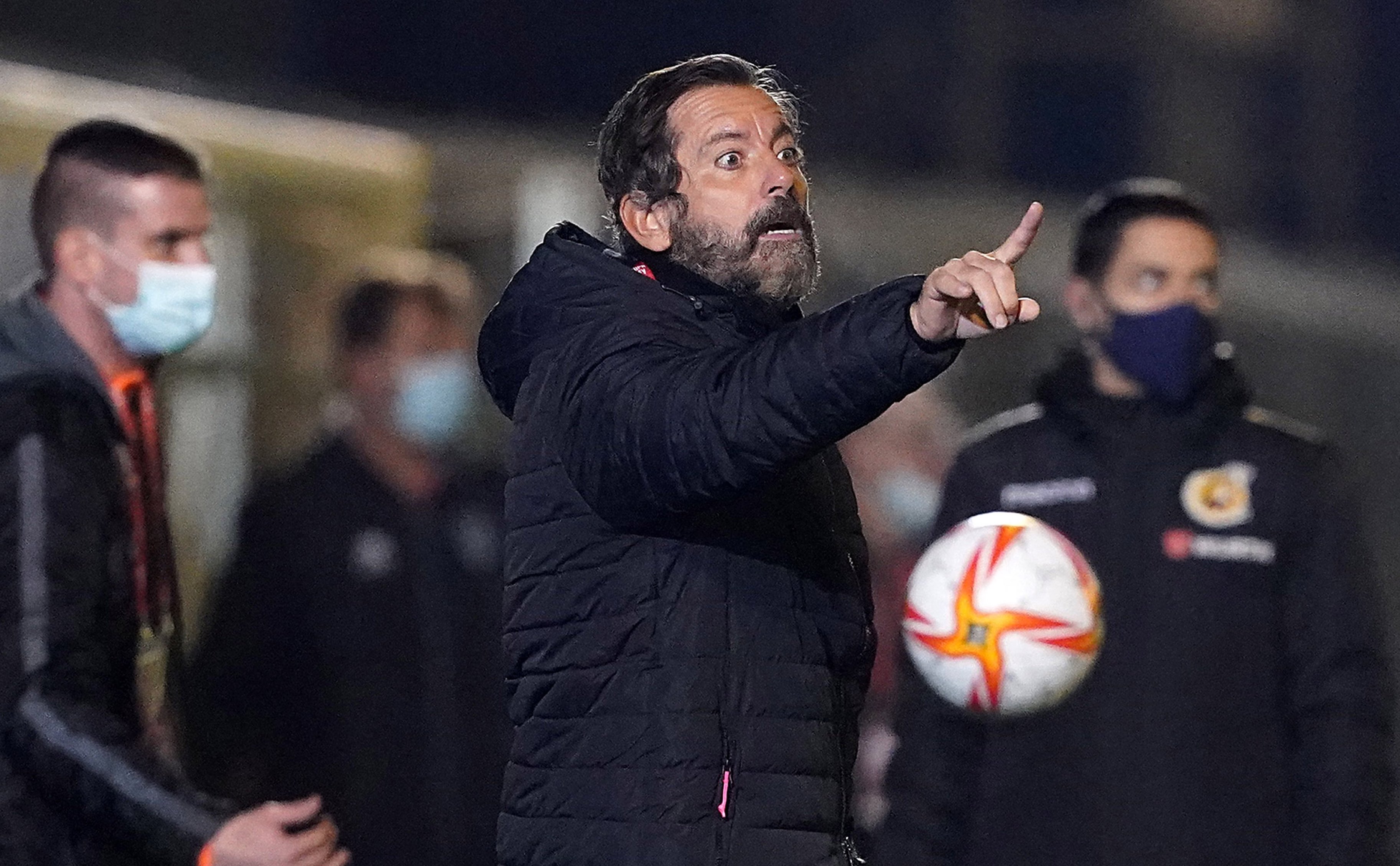