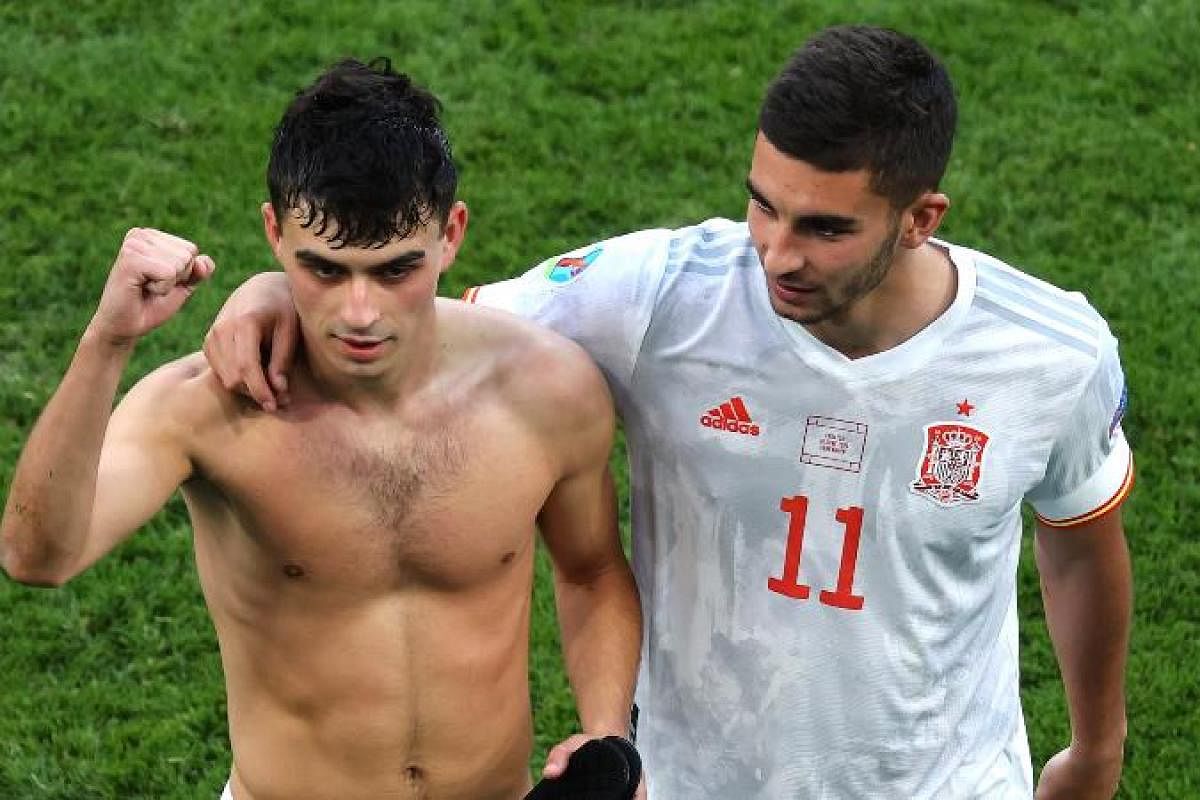 Predicting what Barcelona’s starting lineup could look like in 2022

Barcelona’s victory over Elche last night has proven a shot-in-the-arm that the club badly needed, mainly due to the impressive performance of Gavi, Nico and Ferran Jutgla – the three La Masia products that provided all goals in the hard-fought 3-2 victory.

If Barcelona can beat Sevilla on Tuesday night, note Diario Sport, the Blaugrana will enter the New Year riding a wave of optimism. And there’s good reason for that – Ansu Fati and Pedri are both close to returning to full fitness, and they’re two players who’ll change Barcelona’s ability to dictate and decide matches.

There’s also the prospect that Barcelona could go to the market to strengthen a squad with a lot of holes in it. Ferran Torres is the priority – the Manchester City forward would add another dimension to Xavi’s attack and lighten Fati’s load. Edinson Cavani, the veteran Uruguayan marksman currently at Manchester United, has also been linked with a move to Camp Nou.

There’s also Dani Alves, who debuted during Barcelona’s friendly with Boca Juniors last week but has to wait until January to officially return to duty. The Brazilian will add experience and a drive to win as well as high technical competence and versatility.

Once everyone is recovered and Barcelona’s winter business is carried out as hoped, Xavi may be able to name a starting lineup that looks a lot like this – Marc-Andre ter Stegen; Dani Alves, Ronald Araujo, Gerard Pique, Jordi Alba; Sergio Busquets, Pedri, Gavi; Ansu Fati, Ferran Torres, Ousmane Dembele. Not bad.