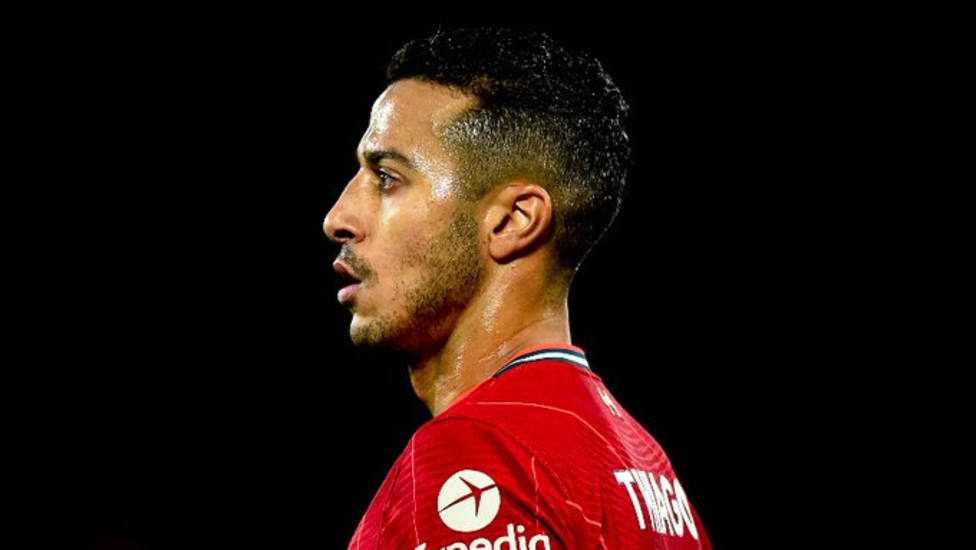 Liverpool midfielder Thiago has tested positive for covid-19 and will miss this afternoon’s clash with Tottenham according to a report in Cope. The Spanish international, formerly of Barcelona, is currently isolating and has joined teammates Curtis Jones, Fabinho and Virgil van Dijk in testing positive. Jordan Henderson will also miss the game through illness, but not covid-19.

Liverpool are in the midst of an intense title race. They’re second in the Premier League, four points behind pace-setters Manchester City and two clear of third-placed Chelsea. This outbreak won’t help their chances, however, as we enter a pivotal part of the season – Christmas is hectic in the Premier League.

Thiago had also been beginning to find his feet at Anfield after an underwhelming first season at the club. He joined them from Bayern Munich in the summer of 2020, fresh after leading the German club to victory in the Champions League. The playmaker had joined Bayern in the summer of 2013 from Barcelona.