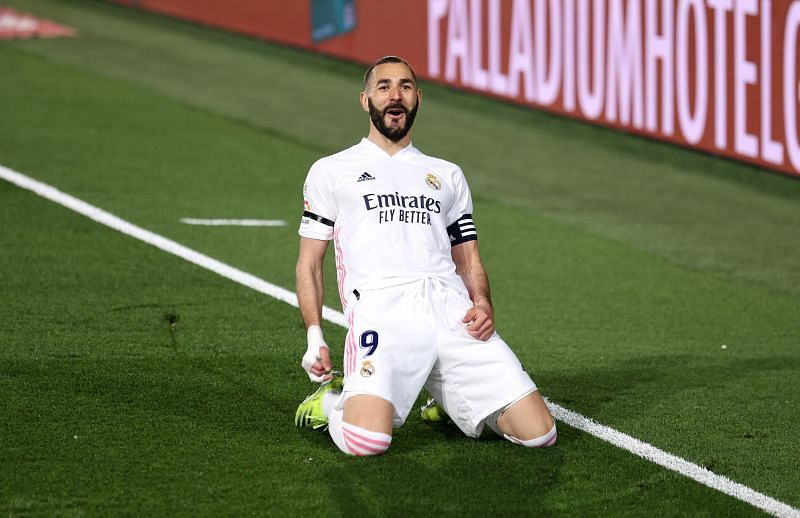 It’s a really tough weekend for predictions, as covid-19 has weakened some teams more than others. Let’s keep an eye on the absentees. The last matchday before the end of the year is usually full of upsets and shocking results, as players’ minds are usually elsewhere already. Shall we? Remember, it’s 1 for a home win, X for a draw and 2 for an away win.

I’ve been tipping Granada’s coach to be one of the first fired coaches in Spain, but it’s almost mid-season and he’s still there. That said, in midweek they were eliminated from the Copa del Rey by Mancha Real (literally translated as Royal Stain), who play in the fourth tier of Spanish football. The embarrassment could have repercussions if they don’t get all three points on Sunday, but I guess the starters will want to show that job is theirs. Mallorca did solve their Copa del Rey tie convincingly – 6-0 vs Llanera) – so I can see a draw here.

I know, this sounds counter-intuitive, but I do believe that at some point Athletic must start converting their chances and Betis seem to be the kind of team that would have an off day at this point after such an outstanding sequence of positive results.

The visitors had to spend more energy than what they expected in their midweek Copa del Rey tie at Talavera, as they had to go to extra-time to defeat the hosts with a very nice cameo from their Mexican forward Diego Lainez, one to watch in the future.

Athletic will be missing Iñigo Martinez and Unai Simon – two absolutely key players – to covid-19, so their defensive system will be compromised. But again, at some point Inaki Williams, Raul García and and the rest must find the net, no?

Right now, Osasuna are what Getafe would like to be – strong, disciplined, organised, coordinated. Getafe have improved under Quique Sanchez Flores but there’s still a lot of effort required for them to be able to compete the way Osasuna do – and we saw that last weekend against Barcelona. On top of that, the visitors are excellent travellers – four wins and two draws in eight matches. I can only see a 2 here…

Covid-19 has taken over the Madrid dressing room after a couple of Atletico Madrid players played the Madrid Derby with fever. It’s unbelievable that this took place, but that’s where we’re at. It’s time for Carlo Ancelotti to finally rotate to the maximum – a handful of starters won’t be available and they face one of the worst teams in the competition in the final match of the year. I hope to see young talent on the pitch and a lot of goals. Should be fun to watch, but it won’t give too much away in terms of the Madrid we’ll see in 2022.

If you’ve read this space before you already know that Levante haven’t won a La Liga match since April. A local derby does not seem to be what the doctor ordered, and even less when Valencia (six matches undefeated and two consecutive wins) appear to have found some kind of momentum under Jose Bordalás, and already look at the right section of the standings. I do expect a hypermotivated Levante and that should get them a point, but that’s all.