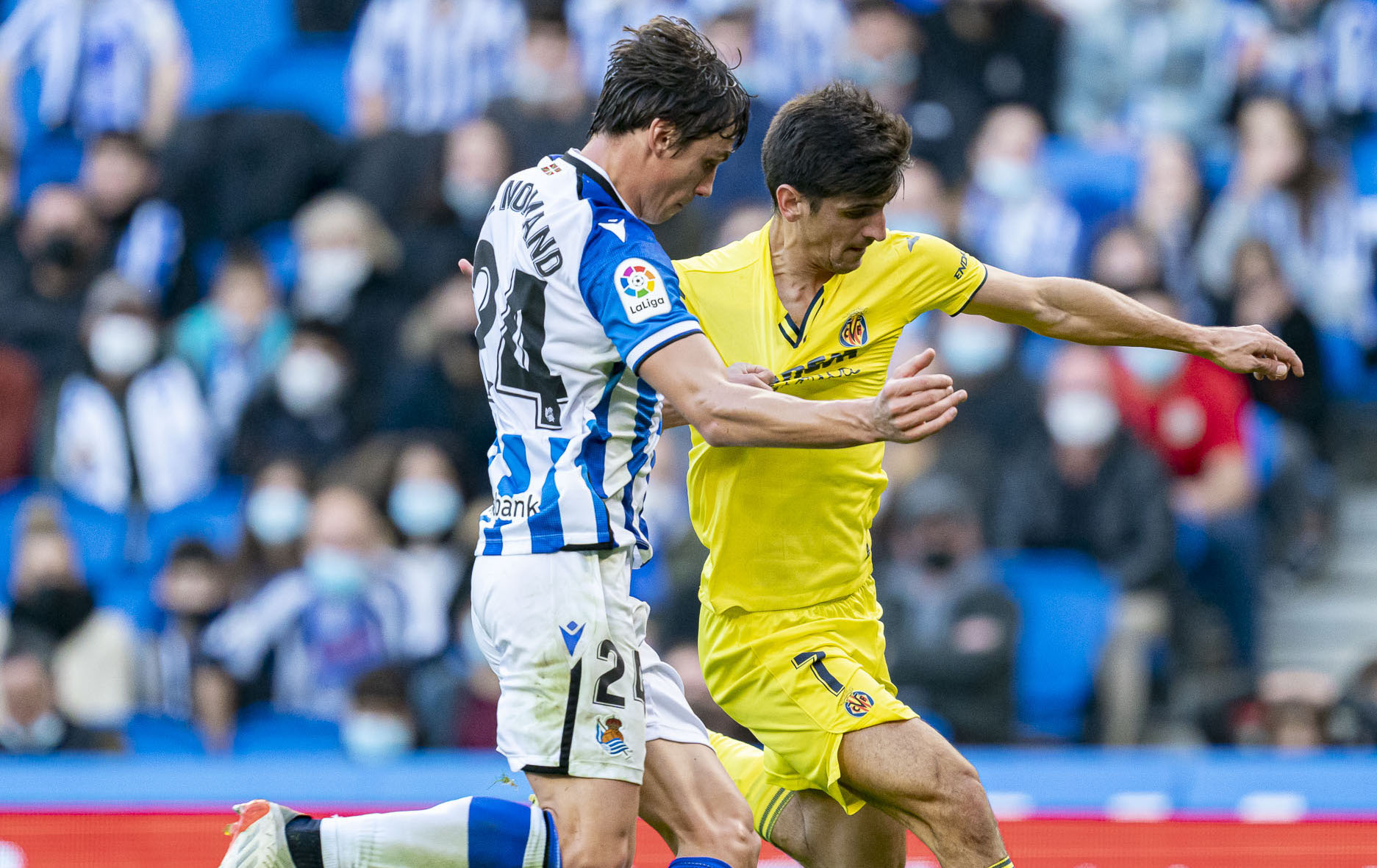 Villarreal secured an impressive 3-1 win away at Real Sociedad on Saturday afternoon. Alexander Isak fired the hosts into the lead in the 32nd minute, only for Gerard Moreno to bring the Yellow Submarine back on level terms seven minutes before half-time.

Mikel Oyarzabal then saw red for La Real four minutes into the second half, before Moreno flipped the game on its head by scoring his second of the afternoon in the 68th minute. Samuel Chukwueze, assisted by Moreno, put the final nail in La Real’s coffin deep in stoppage time to make it 3-1.

The result is huge for Villarreal, who’ve improved of late after a poor start to the season. They’re now tenth in La Liga, seven points behind La Real in sixth and eight off Rayo Vallecano in fourth. For La Real, the defeat is their fourth in a row. After a superb start to the season, their form has tailed off dramatically.