Atletico Madrid’s Copa del Rey last 32 tie against Rayo Majadahonda is set to be moved to the Estadio Wanda Metropolitano.

Los Rojiblancos were drawn against the third tier side for their first cup game of the 2021/22 season.

Diego Simeone’s side do not enter the competition until this stage due to their involvement in European action in the first half of the campaign. 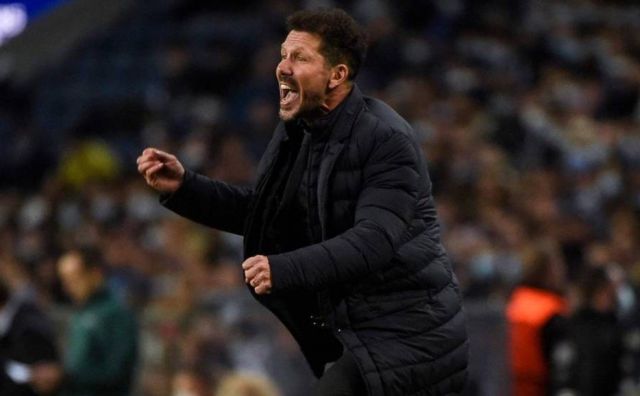 The game was scheduled for Rayo Majadahonda’s 3,800 Estadio Cerro del Espino on January 6, but as per reports from Marca, the RFEF have granted permission for a ground change to facilitate more fans at the match.

Rayo Majadahonda have been reportedly inundated with ticket requests for the game, and they will be permitted to bring extra supporters, with Atletico set to negotiate a ticket sales agreement with their visitors.

Abel Gomez’s side have already come through two rounds of cup action so far this season with wins over Eldense and Malaga.