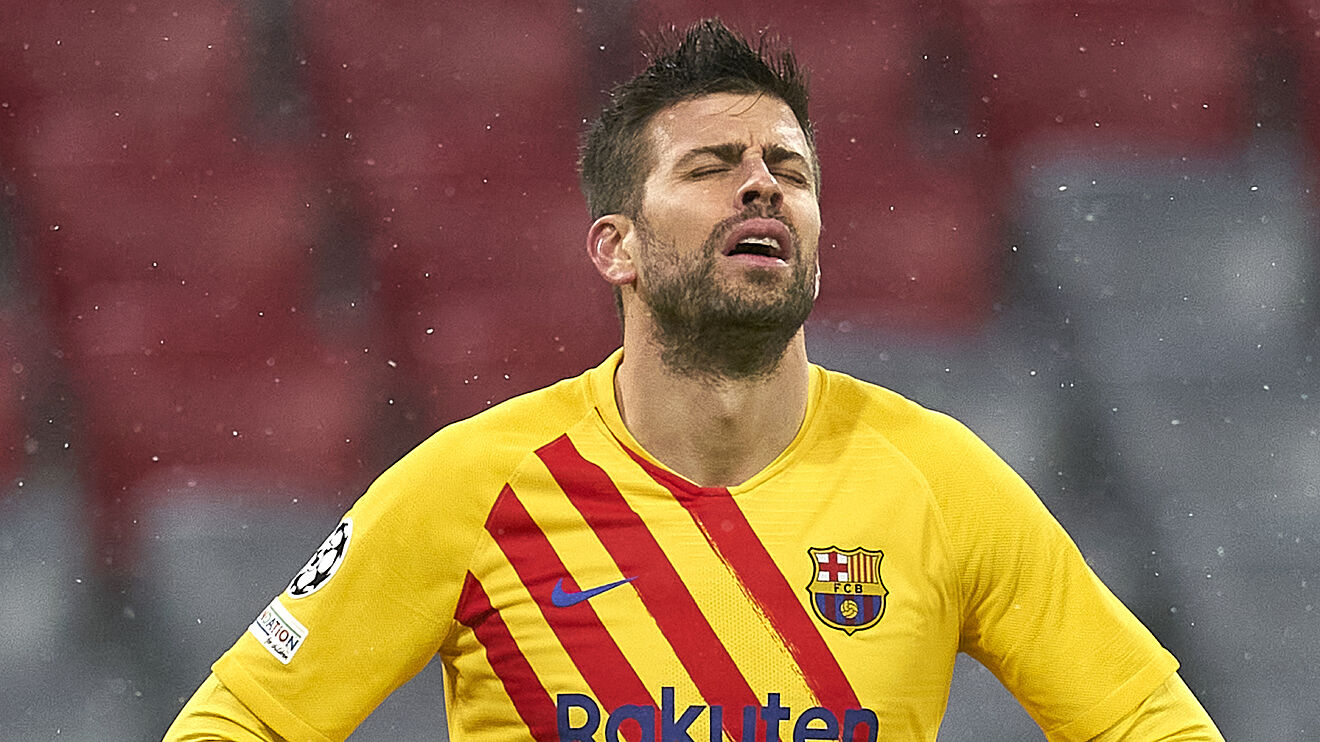 It’s a really tough weekend for predictions, as covid-19 has weakened some teams more than others. Let’s keep an eye on the absentees. The last matchday before the end of the year is usually full of upsets and shocking results, as players’ minds are usually elsewhere already.

Shall we? Remember, it’s 1 for a home win, X for a draw and 2 for an away win. I’ve forfeited Celta v Espanyol as I delivered this after the final whistle.

Alaves pulled a decent sequence of matches to leave the bottom of the table, but their last three (two losses and one draw) have taken them back to the trouble zone. And they visit the mighty Rayo, who keep performing as well as they possibly can with such a limited squad. This is an easy home win. Home team star Isi just extended his contract until 2025 which, despite their horror record in other areas, shows that the club management are not complete idiots after all.

These two teams should be contending for a top four finish, but while the hosts have found their mala leche (competitive mentality in slang Spanish), the visitors struggle to match their obvious quality with their less apparent balls. Silva and Merino are back in the side, so yes, I see Real Sociedad winning easily and finally getting Isak on the scoresheet. The Swedish forward needs some goals and so does his team.

“Some of our players don’t know how to play positional game. It’s shocking to say this about Barcelona players, but that’s where we are”. If you’re guessing that Ronald Koeman said that, you’re wrong. Xavi Hernandez just did his own version of Koeman’s “es lo que hay”, but the Catalan was even more direct than the Dutchman. The Xavi effect has quickly become the Xavi defect, and Barcelona have to react quickly if they want this season to be just a painful but short experience. Making the top four come May is absolutely essential, and that’s why Xavi also requested some reinforcements in the winter in his Friday presser.

And if you think I’m exaggerating, just check this thread. But the situation is dire: whoever arrives will have to come almost for free and with a very tight salary. There’s not many candidates in top-level football who can fit that profile and, of course, pretty much none of those mentioned in the list.

At this point I do believe that pretty much any team can realistically get a point at the Camp Nou, but we’re also bound to see some sort of reaction from the handful of players who want to fight for Xavi. Hopefully he’ll stop throwing the team under the bus sometime soon – that’d help his case too.

By now you already know that I have a soft spot for Elche, but this is clearly a 1. Any other result would start to cast doubts not only on Xavi’s ability to turn this around, but especially on president Joan Laporta’s second tenure at the helm of the club.

Not that either team will make you drool with their football, but this is indeed the match of the weekend. Both in the top four, plenty of stars to watch, two coaches who thrive on defensive tactics… Yes, it is a must-watch despite Sevilla’s likely absentees (Lucas Ocampos, Marcos Acuna, Youssef En-Nesyri, Óliver Torres), and of course leaving aside Diego Simeone’s struggle to get the most out of a loaded side.

Judging by the Argentinean’s presser, João Félix won’t start again this weekend, even though Antoine Griezmann is out injured. The Portuguese forward played extremely well in the second half of the Madrid Derby, but Simeone wants more. He usually does.

Atletico, more relaxed after the Champions League qualification and the Madrid Derby defeat, can take advantage of Sevilla’s absentees. To add a bit of exhaustion, the hosts also played a Copa del Rey thriller in midweek that almost saw them out of the competition, so I guess Atletico should win this one.