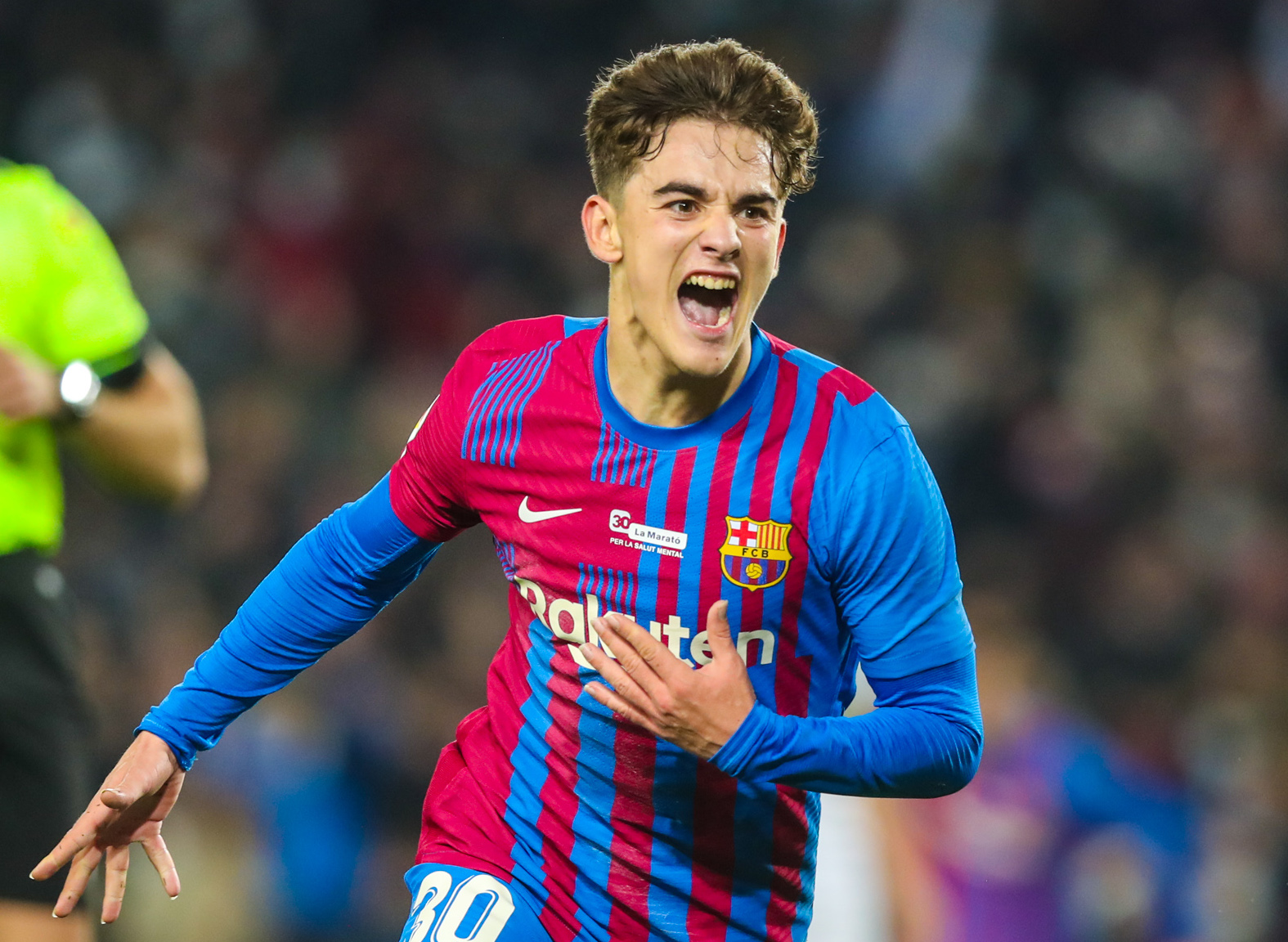 Barcelona secured a dramatic 3-2 win over Elche at Camp Nou on Saturday evening. The Blaugrana raced into a 2-0 lead inside the opening 20 minutes only to squander it in the space of sixty seconds in the second half. Xavi’s men managed to rally late on to regain their lead, however, and secure a valuable victory.

The result means that Barcelona have now moved within just three points of Rayo Vallecano, who occupy fourth place after their 2-0 victory over Alaves at Vallecas earlier this afternoon. It’s a real boost for Xavi and his troops ahead of a difficult trip to Andalusia to take on second-placed Sevilla on Tuesday night.

Barcelona took the lead in the 16th minute. Ousmane Dembele whipped in a corner kick from the left side and Ferran Jutgla – who was making his first ever start at Camp Nou – rose highest before diverting a fine header past Edgar Badia in Elche’s goal.

It was 2-0 just three minutes later through Gavi. The 17-year-old Andalusian – a rare bright spark for the Blaugrana in a difficult season – carried the ball from deep with ease and confidence before finishing coolly past Badia. It was a fine goal from a fine player, and Camp Nou were quick to sing his name.

Barcelona’s first-half performance was a blueprint of sorts of the kind of football Xavi wants his team to play – quick, intelligent football underpinned by verticality and daring. They left gaps when they went forward, but finally began to click and play with the kind of confidence and arrogance Barcelona are famous for.

But football is a game of two halves and Elche got a goal back in the 62nd minute. The visitors broke quickly to find Tete Morente in acres of space wide right, and he made no mistake with his finish – a powerful effort that beat Marc-Andre ter Stegen.

Elche were level just a minute later. This time Morente turned creator, dropping the ball across goal from the right side to find Pere Milla, who was inexplicably unmarked at the back post. His free header completed a remarkable, lightning-quick turnaround.

Barcelona restored their lead in the 85th minute through substitute Nico. The Galician finished with real composure after fine work in the buildup from Gavi and Ousmane Dembele. It was enough to secure a nervy three points for the unconvincing hosts.