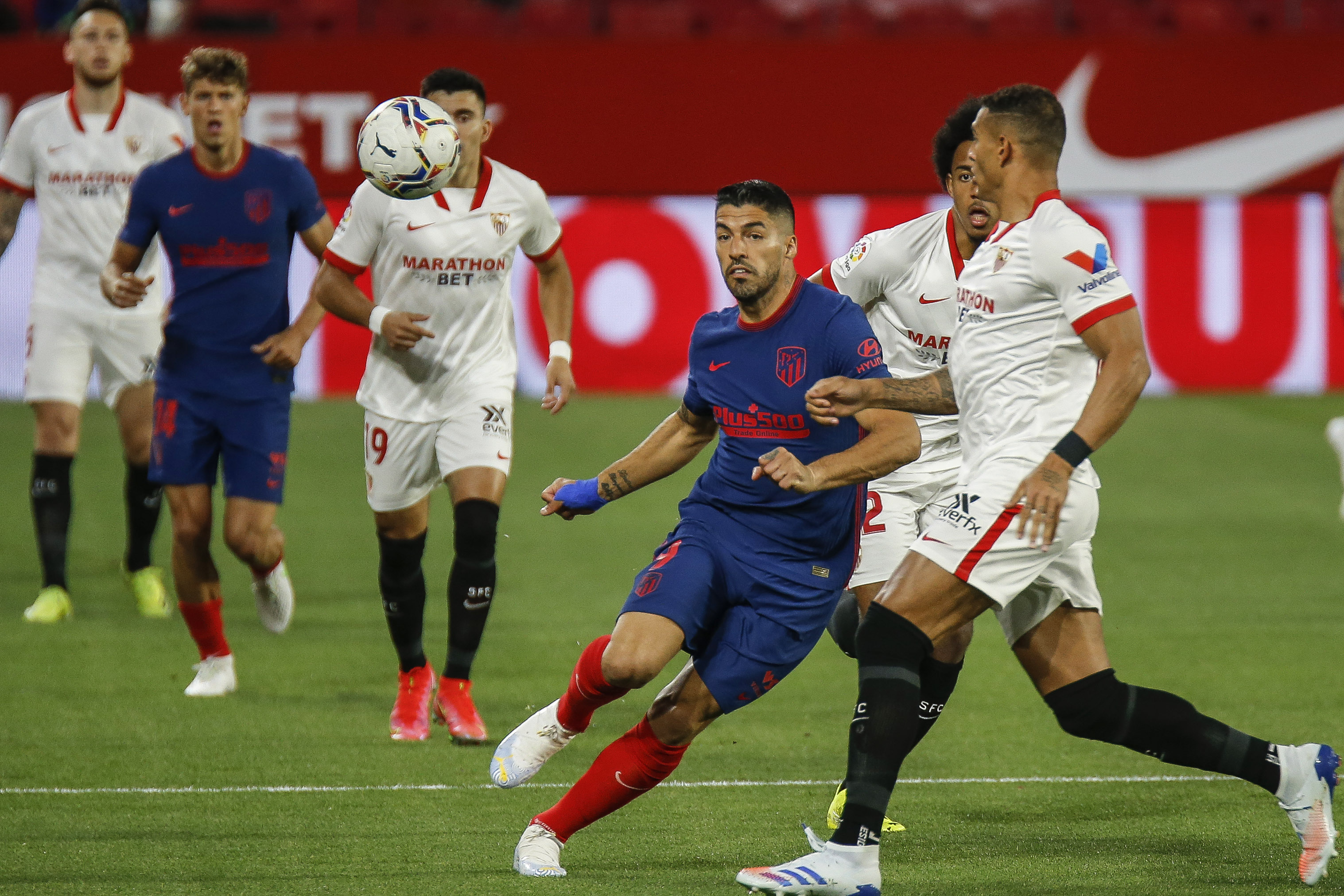 The game of the weekend takes place this evening at the Sanchez-Pizjuan, as Atletico Madrid travel to the Andalusian capital to face Sevilla in a game neither club can lose. Sevilla are second in La Liga going into the game, eight points behind pace-setters Real Madrid, while Atletico are fourth, five behind Sevilla.

It’s unlikely that either will be able to stop Madrid, in truth. Carlo Ancelotti has harnessed the talent at his disposal with customary skill, getting the best out of his players and adapting the setup of the team to their strengths. They’re tight defensively, strong in midfield and lethal in the final third. This season’s title would appear to be theirs to lose – although if you believe otherwise you can place your bet at online slot casino terpercaya.

But it is important for both Sevilla and Atletico that they set themselves right. The former have been solid if unspectacular in La Liga so far this season, but have come undone in both the Champions League and the Copa del Rey. They failed to make it out of their Champions League group despite being arguably its strongest side, while they’ve been taken to extra-time by fourth-tier sides in both their Copa games so far this season.

Atletico made it through to the last 16 of the Champions League by the skin of their teeth, and while they’re yet to enter the Copa due to commitments in the Supercopa de Espana, have been below-par in La Liga. They won the thing last season, after all. They’ll be looking to beat Sevilla and open up a gap with fifth-placed Real Sociedad, try to cordon off that top four at least.

Sevilla, likewise, will be keen to send Atletico back to Madrid empty-handed to keep high-flying neighbours Real Betis at bay. They’re just a point behind Sevilla in third, and if they can beat Athletic Club tomorrow afternoon and Sevilla lose they’ll leapfrog them into second place. A scary thought for Sevilla supporters.

And that point strikes at the heart of what this game is about – fear. Both Sevilla and Atletico have lost to Madrid in recent weeks.  Sevilla lost 2-1 while Atletico lost 2-0. Should either side lose to another direct rival in the title race tonight, their confidence will take a significant hit. For that reason, it’d be wise to expect a tight, cagy affair led by two coaches that are very much cautious and defence-first in Julen Lopetegui and Diego Simeone.