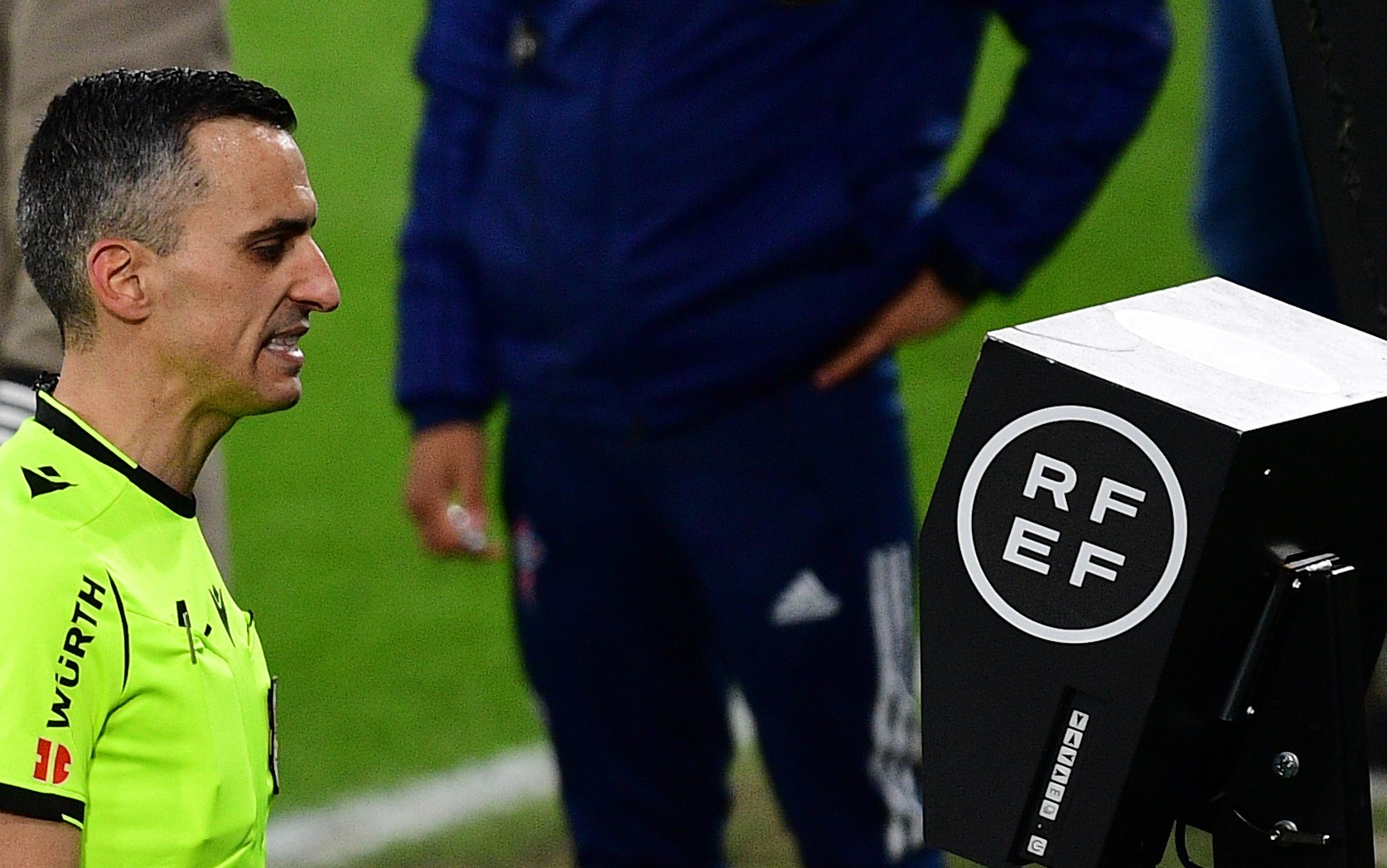 The Spanish Technical Committee of Referees have confirmed a change to VAR use.

Across recent months in La Liga, it has become crystal clear that VAR is being used in a different way last season.

In La Liga, we had grown used to significant interference from VAR, with penalties given for almost all instances of contact.

But this season, we have seen VAR allow the decision of the referee to stand in the majority of circumstances, with contact no longer automatically resulting in a foul, and with the referee no longer being asked to review the VAR monitor anywhere near as often.

Until now, fans have have been left to speculate over the change in use of VAR, but the Technical Committee of Referees have now confirmed that there will be a change in VAR use.

The official statement claims the change will be from now looking forward, but it doesn’t take an expert to see that this is something that has been adopted since very early in the season.

President of the committee, Luis Medina Cantalejo, said in a statement: “We are going to take our foot off the accelerator.”

He added that VAR will only be used ‘for clear actions and incidents that the referee cannot see.’

It has also been confirmed that ‘In the grey areas, what the referee decides will stand’.