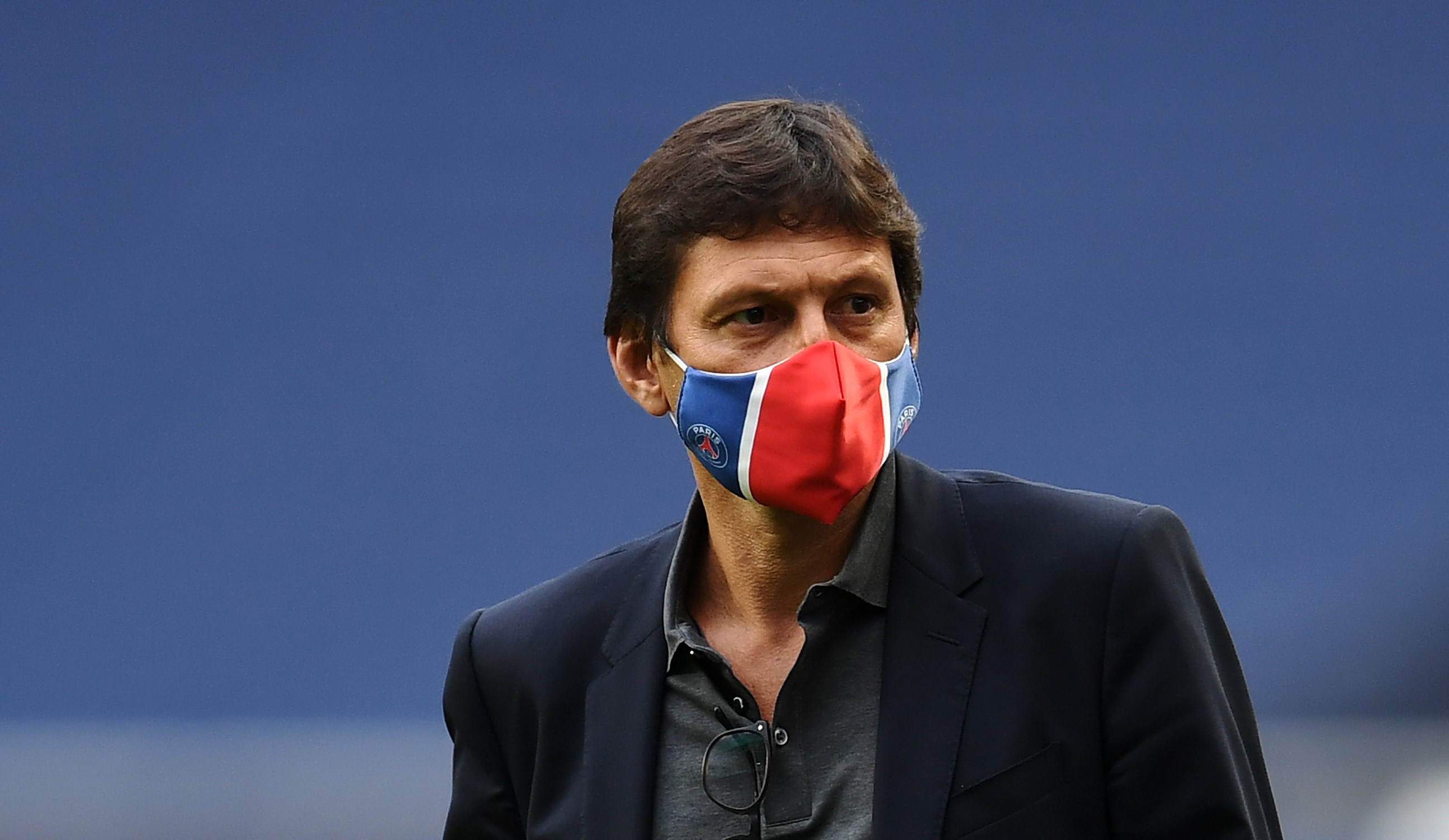 Real Madrid have been chasing Mbappe for some time, and it seems they are closer than ever to getting their man.

As expected, the French striker has continued to resist contract talks from PSG, and as things stand, Los Blancos will be free to agree a pre-contract agreement from January 1.

With Real Madrid set to play PSG in the Champions League across February and March, it has been suggested the Spanish giants could wait to reach an agreement out of respect to PSG and the competition.

But either way, their position is getting stronger, and hope on PSG’s part is starting to diminish.

The Ligue club remain keen to agree a new contract with Mbappe, a move that would put an end to transfer speculation.

But PSG chief Leonardo didn’t sound overly confident in his latest response, as captured by Diario AS.

He said: “What to say about Mbappe. Kylian is formidable. He is different, unique. And well, you know what we want…we will see.”