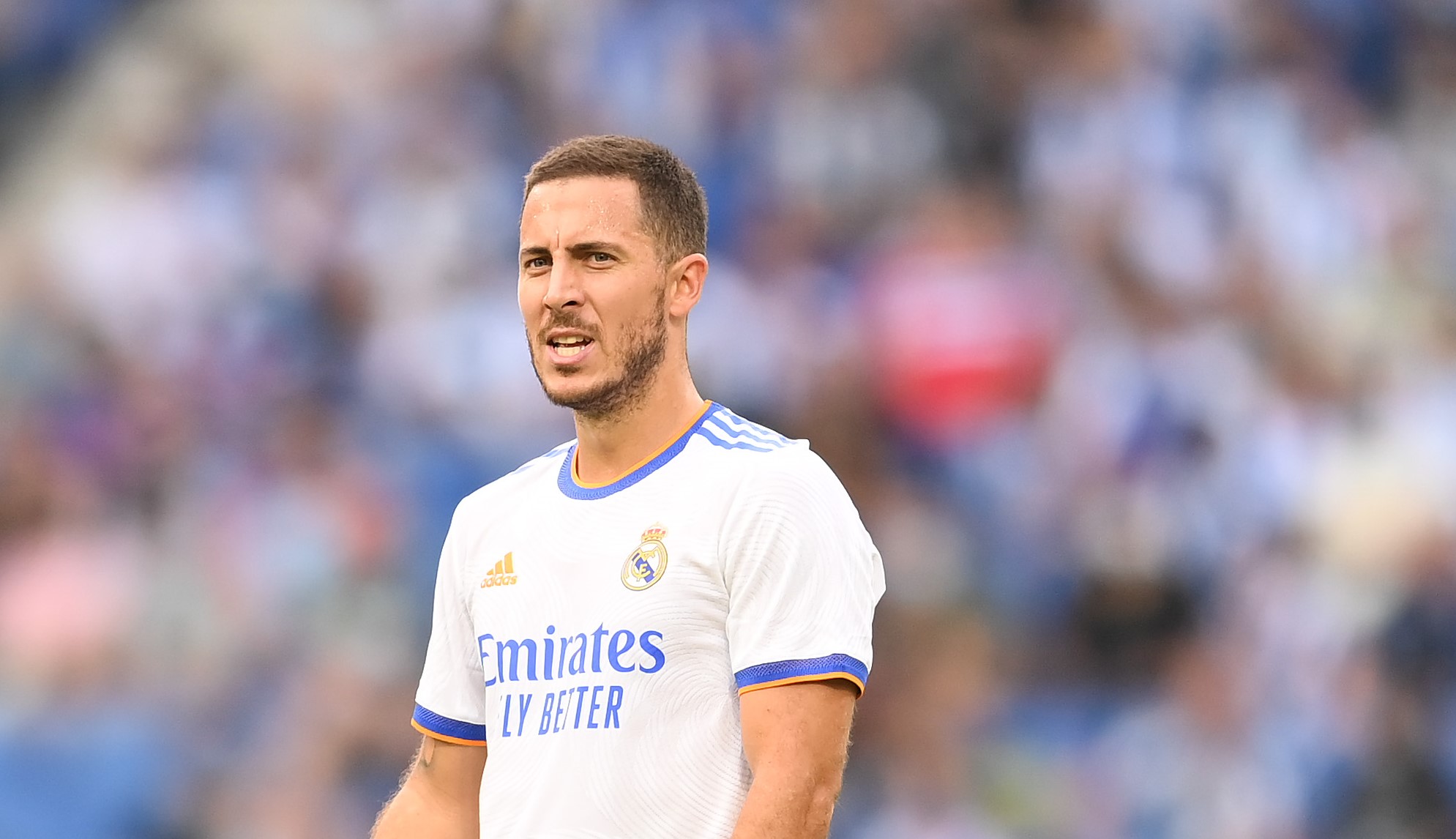 Here are your Spanish football morning headlines for December 17.

Eden Hazard looks set to get a rare start for Real Madrid due to covid issues at the Santiago Bernabeu.

Positive tests have meant Carlo Ancelotti has lot three right wingers ahead of Real Madrid’s clash with Cadiz, with Marco Asensio, Rodrygo and Gareth Bale all out.

It’s expected Hazard will get a chance to prove himself in the two remaining games of the year, against Cadiz and Athletic Club.

Despite having six positive tests in camp, Real Madrid will not see their clash with Cadiz this week postponed.

We have seen games postponed by the Premier League due to a large number of positive tests within teams.

But as far as La Liga are concerned, Los Blancos have not reached that threshold yet.

Though, the RFEF have confirmed that all pre-match pleasantries will once again be scrapped to limit contact between players.

Real Betis, Valencia, Cadiz, Mallorca and Osasuna all did their job in the Copa del Rey on Thursday night, but there were two big shocks.

Getafe were thrashed 5-0 by Atletico Baleares, while Granada were beaten but Atletico Gancha.

The draw for the next round will be made today (Friday).