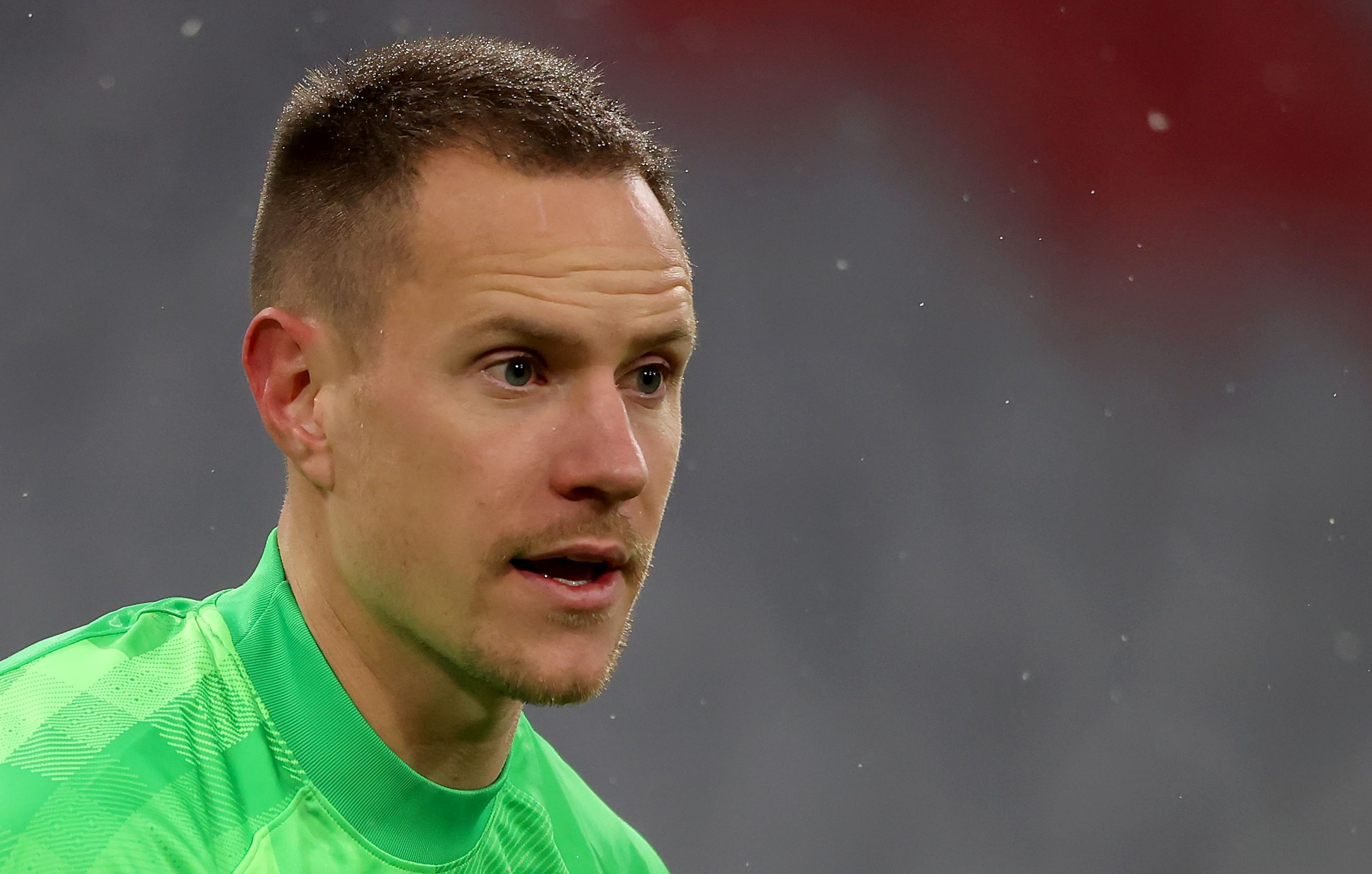 Barcelona have reportedly made their decision on Marc-Andre ter Stegen.

The Barca goalkeeper has had a difficult time of things this season, much like the majority of his teammates.

Cap Nou has not been the place to be for players to display their best form over recent months amid a difficult start to the season for Barcelona.

Ter-Stegen, who has built up a reputation of being one of the best goalkeepers in the world, but he has not shown that this season.

But there is no sense of panic from Xavi Hernandez, who believes ter Stegen is more than capable of reaching his best level again.

According to Sport, Barcelona won’t entertain any offer, or indeed any though of allowing ter Stegen to leave the club.

The goalkeeper is aware of that and concentrating on regaining his best form.

Ter Stegen is only 29 years of age, which is very young for a goalkeeper, and given how much is would cost to replace him at the same standard as what he is capable of, this appears to be a wise decision from Barcelona.