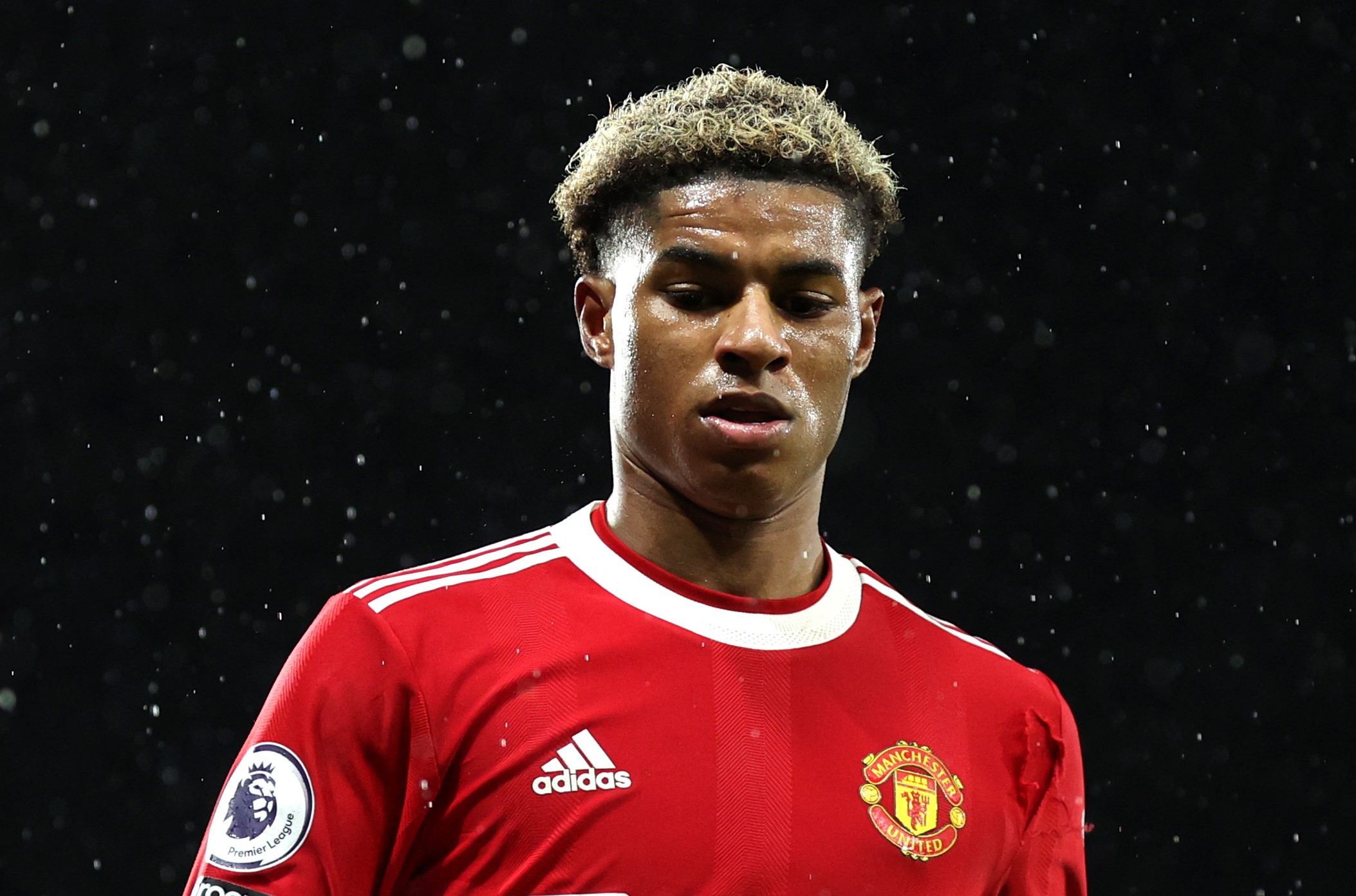 Barcelona could get the option to sign Manchester United star Marcus Rashford in the January transfer window.

The Blaugrana are searching for options to improve their squad as work continues behind the scenes to free up funds.

As things stand, the Catalan giants are not able to spend money, but should they secure finance or sell players, they might just be able to add to their squad.

If they do get to that position, Manchester United forward Rashford could become an option, according to EFE via Diario AS.

Rashford is said to have been on Barca’s radar previously and he is seen as an option, especially given he could be available for a reduced fee.

Manchester United have a wealth of options up top and Rashford could pay the price with his contract set to expire in a year from the summer.

United do have the option to extend, however, and Rashford has played regularly of late, so Barcelona would need a lot to go their way for the deal to come off.

They are also far more keen on Manchester City star Ferran Torres ahead of January, so Rashford would be one for the back burner.