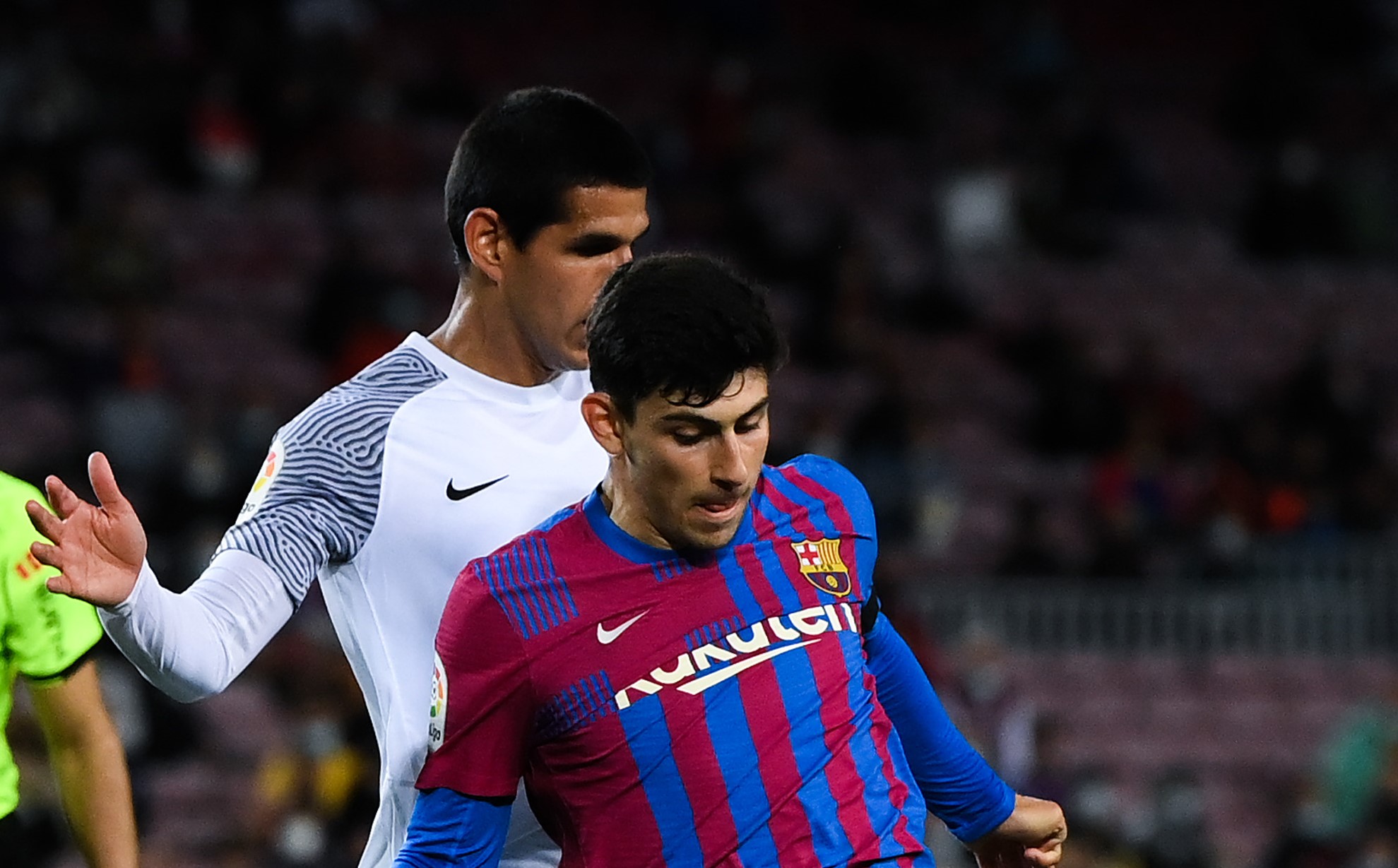 Barcelona are said to be working on the exit of loan star Yusuf Demir ahead of the January transfer window.

Demir joined Barca on a season-long loan deal from Rapid Wien in the summer, and the deal also came with a €10million option to buy.

Since then, the 18-year-old has made just six La Liga appearances for Barca, and not only with the Catalan giants not activate his option to buy, but they are set to end his loan spell early.

According to Sport, Barca have already told Demir he is welcome to find a new club, and it seems he will swap loan clubs in the January window.

According to the report, Borussia Dortmund, Eintracht Frankfurt and Bayer Leverkusen are all very interested and vying for the winger’s signature.

Barcelona are trying to improve their salary margin ahead of the January window and offloading Demir – despite the fact he is not a big earner – is an easy place to start, especially with the emergence of Ez Abde and the the recovery of Ousmane Dembélé.