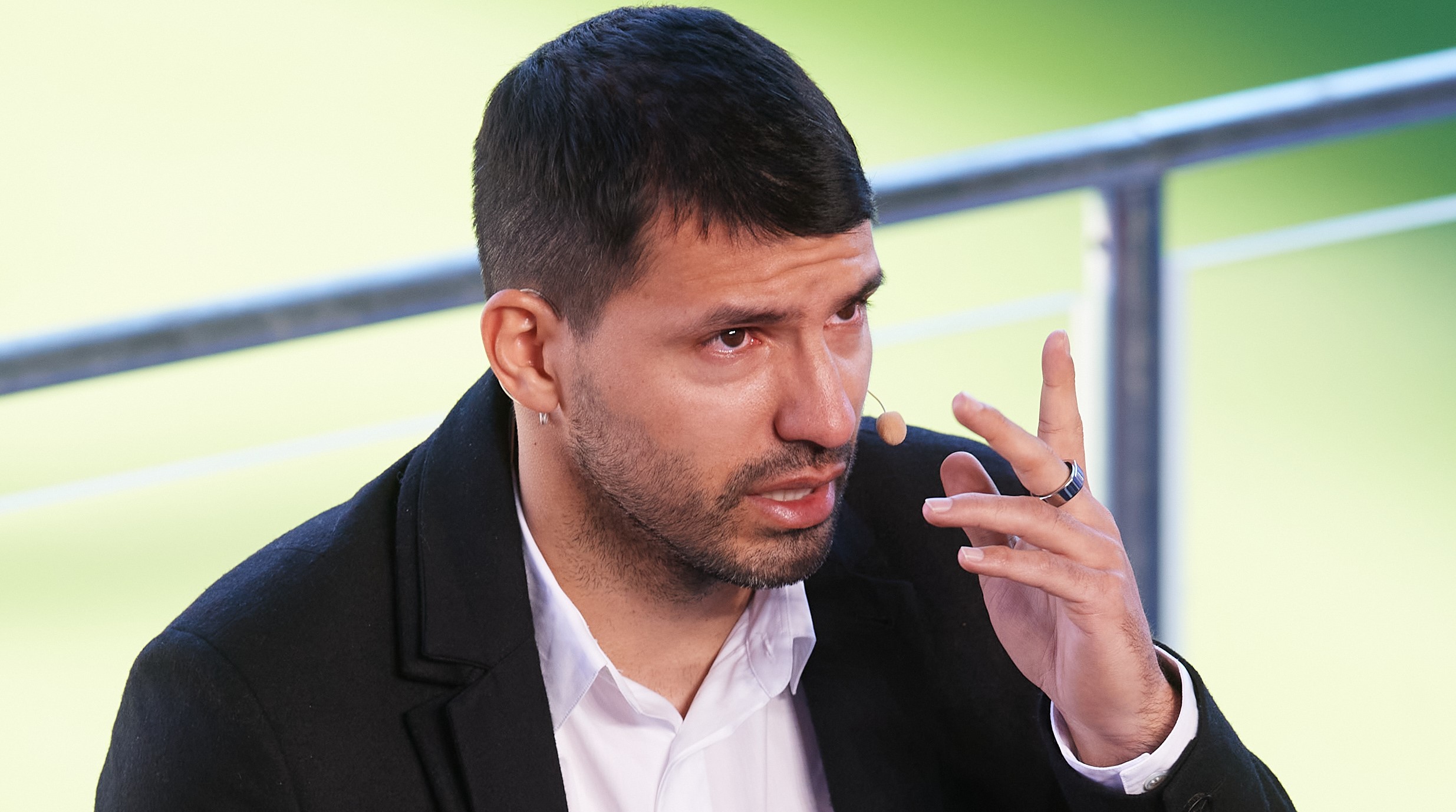 Sergio Aguero’s cardiologist has explained the technical reasons behind the striker’s retirement.

The Barcelona striker announced his decision to retire from professional football at the age of 33 on Wednesday amid a heart issue.

Aguero was diagnosed with an irregular heartbeat after suffering from chest pains during an appearance for the Blaugrana.

Following tests and procedures, Aguero was advised by medical experts to retire from football, and for the good of his health, he decided to follow that advice.

In an emotional press conference on Wednesday afternoon, the striker confirmed his decision, and following the announcement, his cardiologist Roberto Peidró has explained why the decision was necessary.

“What was done with a catheter was to burn that area where the arrhythmias were,” he said, as cited by Mundo Deportivo.

“We believe that it will work very well and will solve the problem, but our advice is not to do high-performance sports that involve a significant degree of physical stress and mental several hours a day

He added: “Sergio had told me last night that he was ready to tell the news, but he got emotional from the start.

“It is the logical thing to do. The important thing is that he has all the tools to live very well. It is the start of another great chapter in his life.”

The 33-year-old joined Barcelona on a free transfer in the summer and only managed four league appearances through injury and then the heart issue.

He now bows out of the game earlier than he wanted to, and his last goal will be the only one he scored in his short time at Barcelona, against Real Madrid in El Clasico.