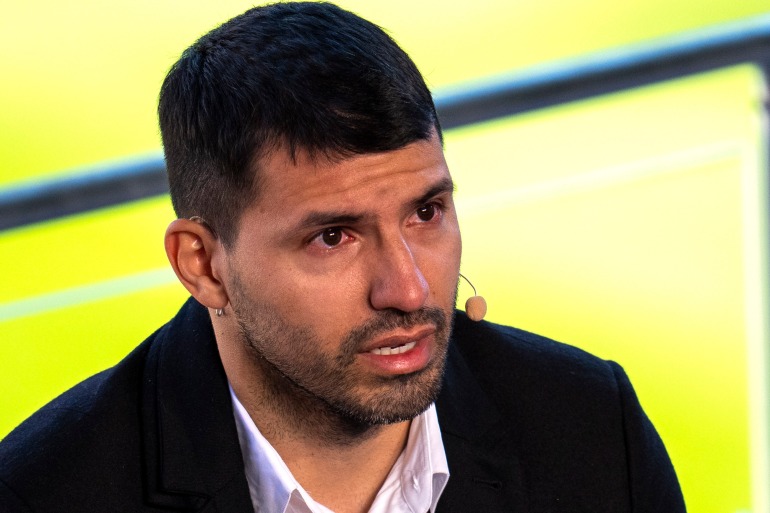 Barcelona are said to be grateful to Sergio Aguero for the attitude the Argentine marksman has shown during negotiations regarding the termination of his contract according to Diario Sport. Aguero is mindful of the economic challenges Barcelona face, and has forfeited the second year of his contract that had been insured.

What’s more, he’ll only collect part of his wage for this season and he rushed the three-month period the club’s doctors gave him to evaluate his heart condition to clear up confusion. It’s sad that such a great player was only able to make five appearances for Barcelona after joining on a free transfer from Manchester City this past summer. His one goal, however, came in El Clasico.

Aguero is considered one of the greatest centre-forwards of the modern era. He scored 260 goals in 390 games for City, 100 in 230 for Atletico Madrid, 18 in 38 for Independiente and, as aforementioned, one in five for the Blaugrana. He also managed to score an impressive 41 in 101 for the Argentine national team.