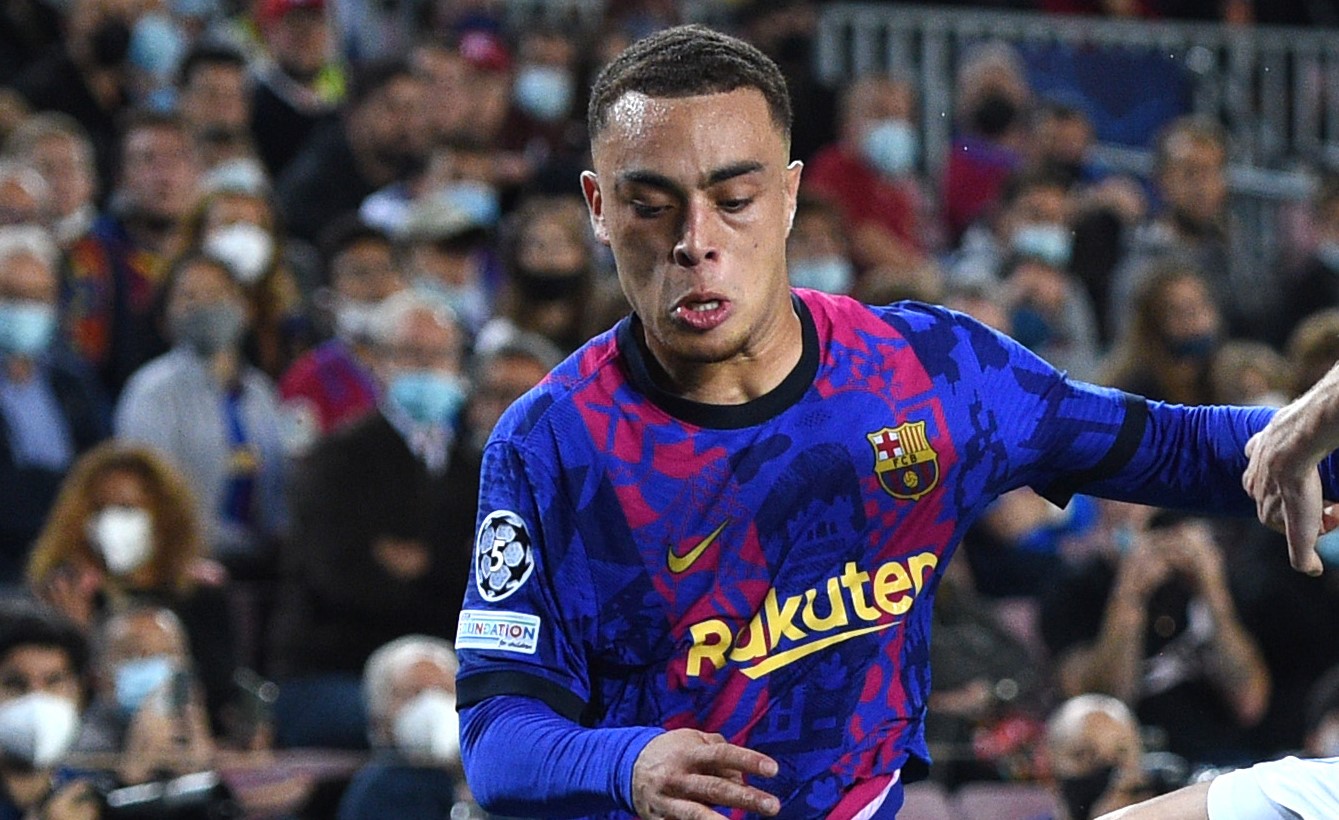 Barcelona may not have much of a decision to make over struggling full-back Sergiño Dest.

Dest has struggled for form at Barca this season, both under Ronald Koeman and Xavi Hernandez.

The USA international’s poor start under Xavi has not helped his case, causing talk of a possible exit.

Whether he has played at his preferred full-back position or further up on the wing, Dest has come under criticism for his performances, despite featuring regularly.

Though, the majority of the Barca stars have struggles so far this term, so he certainly isn’t the only one.

In any case, Dest is not planning to leave Barcelona, according to Sport.

Having signed for around €21million and still only 21 years of age, Dest is one of the players who could raise money for Barca as they look to spend in January.

But his only thought is on recovering his best form at Camp Nou, and he is not interested in a January exit.