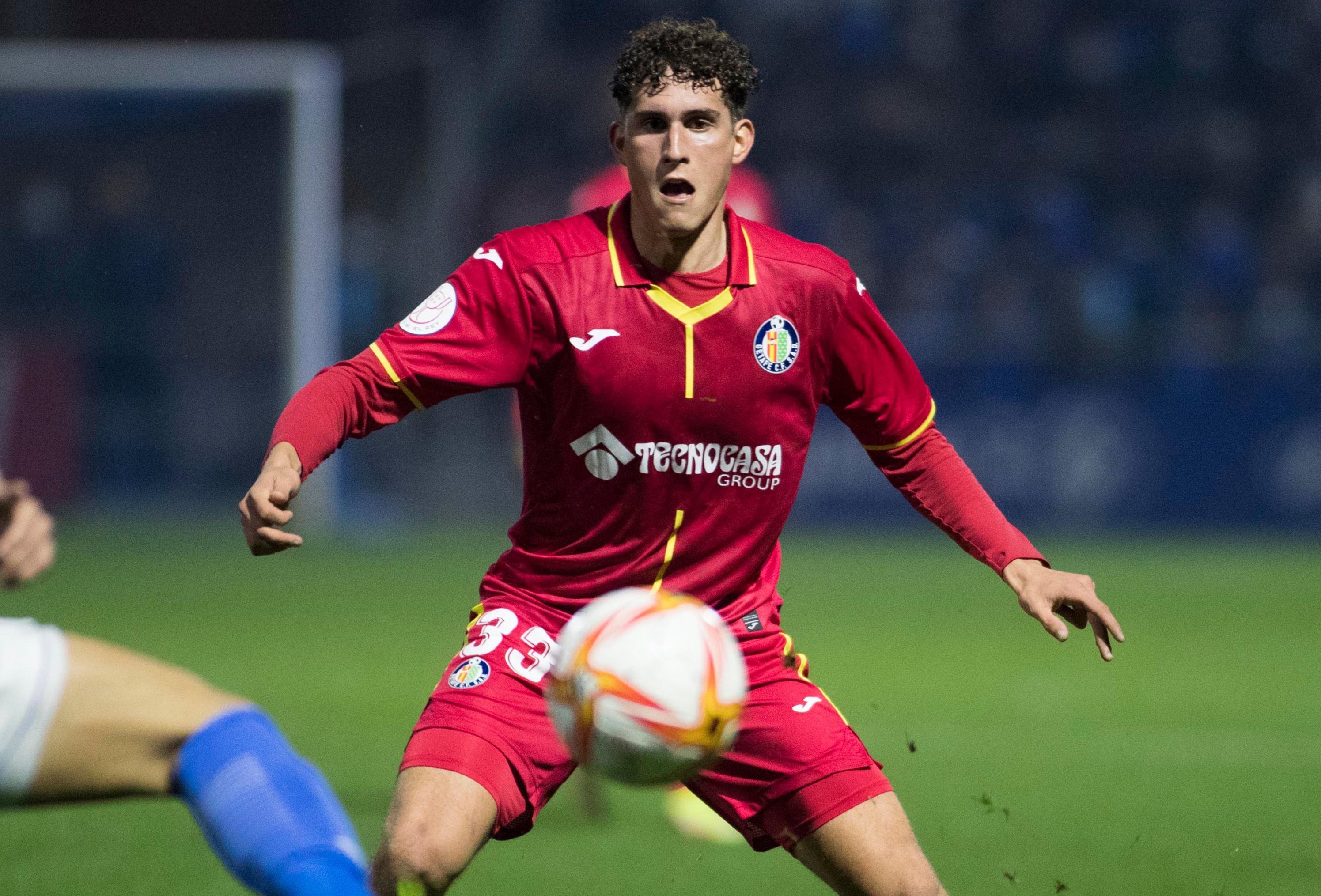 It’s an incredible result – Atletico are in the fourth tier of Spanish football and Getafe have been in the top flight since 2017. Elsewhere, Valencia won 3-1 at Arenteiro, Real Betis won 4-2 at Talavera de la Reina, Mallorca won 6-0 at Llanera, Cadiz won 1-0 at Albacete and Osasuna won 2-1 at Deportivo La Coruna.

All results can be found below:

Each club that enters the Copa this season will be dreaming of replicating Barcelona, who won it last season. None have Lionel Messi, however – the Argentine scored a brace in the final as Barcelona beat Athletic Club 4-0 at La Cartuja down in Seville.