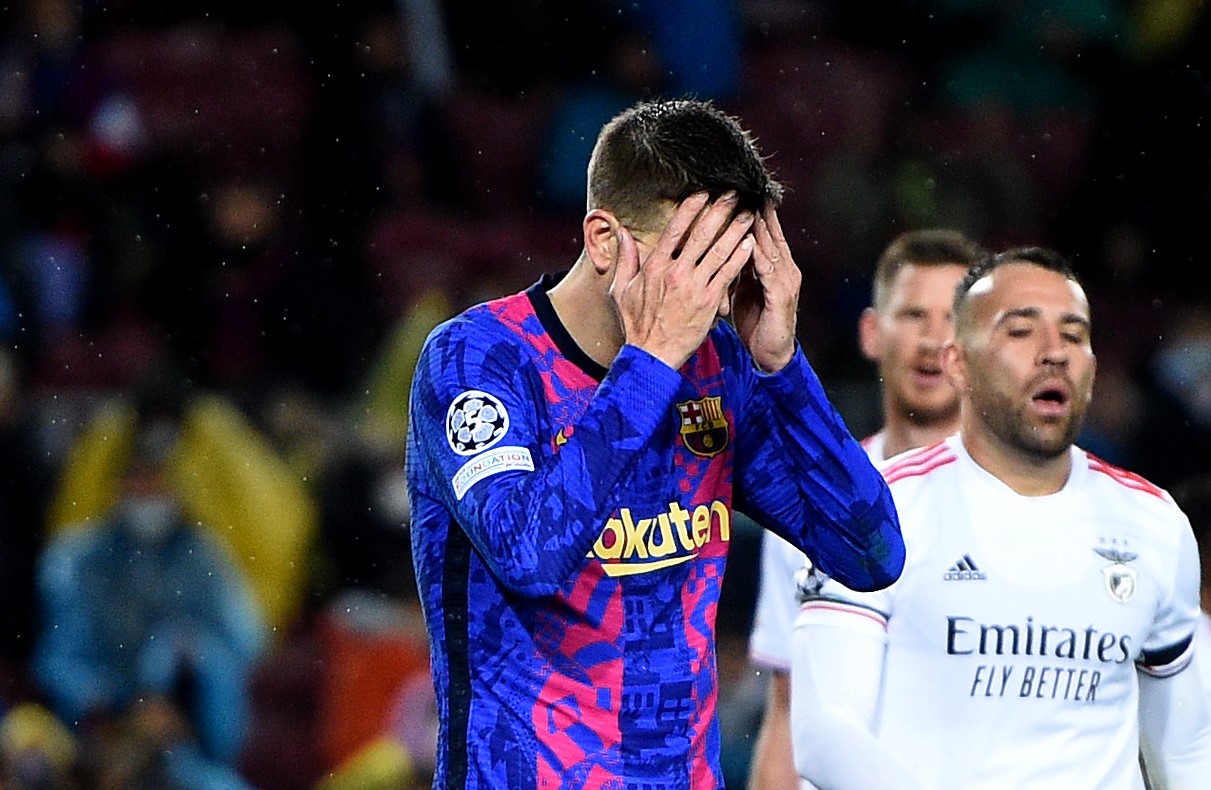 Gerard Pique is not expected to retire from football at the end of this season.

It has been a tough time for Pique, who has seen his form tail off significantly in the last year.

There is no doubt that Barca‘s poor performances as a collective haven’t helped, but the veteran defender has seen his performance levels drop.

Now 34 years of age, Pique is in the final years of his career, and there has been some talk that he might retire given his efforts in business off the field.

But according to Sport, Pique’s representatives say there is no thought of retirement next summer at this stage.

Pique remains under contract at Barcelona until 2024, and he will be hoping to improve his form under new boss Xavi Hernandez.

It seems the former Spain international remains committed for the long-term, though he won’t feature this weekend due to a suspension.