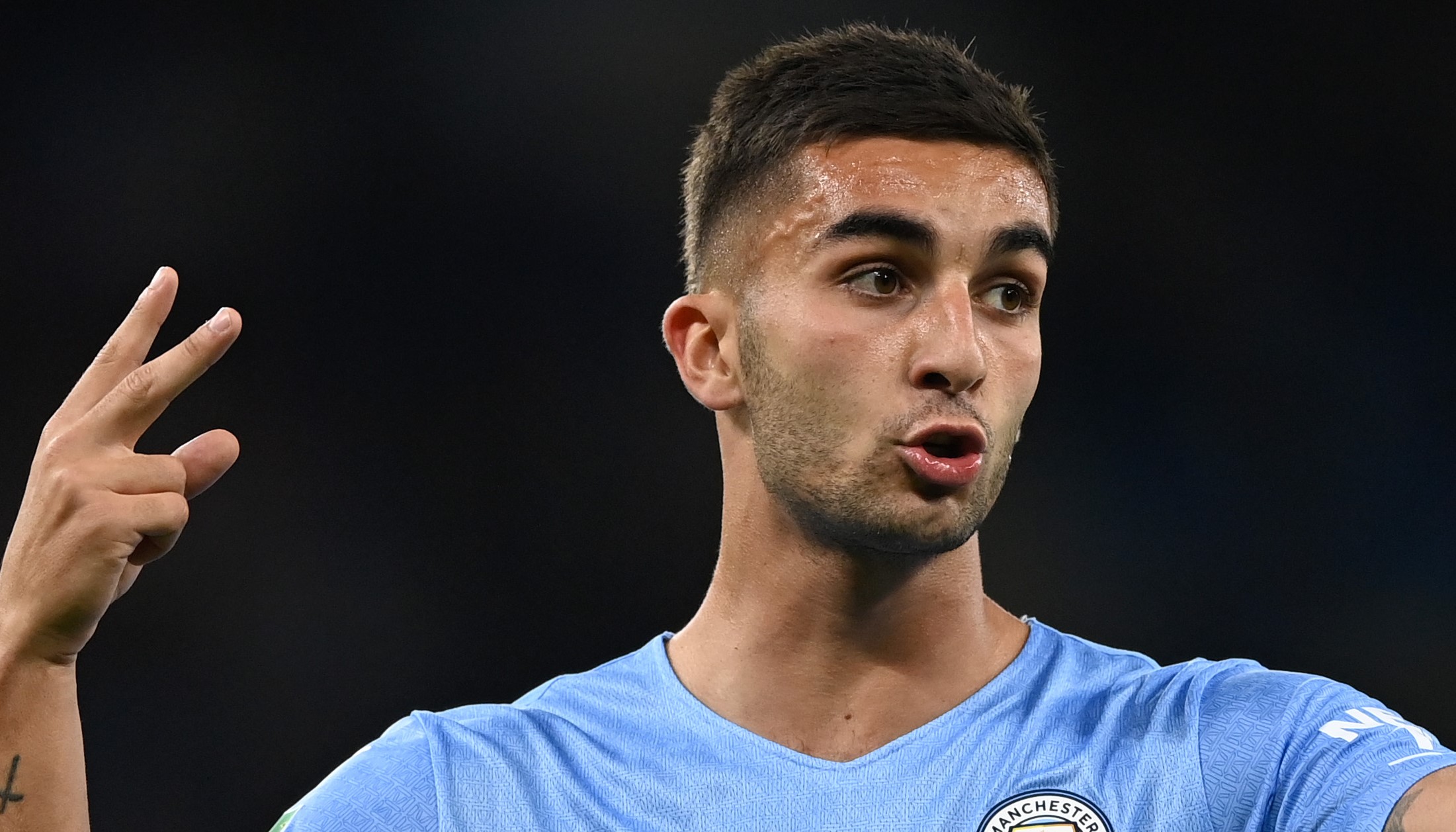 Barcelona are said to be closing in on Manchester City winger Ferran Torres.

Barca are understood to be chasing Torres ahead of January as they look to strengthen and under-strength squad.

Whether the Blaugrana can actually pull off a deal in January depends on whether they can secure finance.

Whether it’s a finance deal or a player sales, Barcelona need to bring in money in order to sign anyone this winter, and indeed in the summer.

But if they can find a way, it seems Barca will concentrate their efforts on Man City star Torres, and they are already doing the groundwork.

According to Mundo Deportivo, Barca have already started talks and they have narrowed the gap.

Man City are said to want €60million for their Spanish winger, while Barca want to pay €45million, at the most.

Though, according to the report, the gap has now been reduced from €15million to €4-5million.

Though, it’s worth reiterating that Barca are not in a position to pay anywhere near €40million as things stand, so changes are needed, even if they reach an agreement with City.