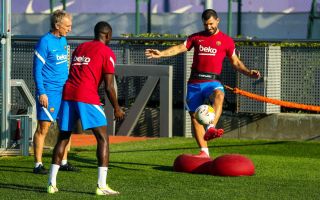 Barcelona striker Sergio Aguero announced his retirement from football today. The Argentine joined the Blaugrana from Manchester City on a free transfer this summer, but was forced to retire at the age of just 33 due to arrhythmia.

Barcelona held a touching ceremony to honour his career, with Pep Guardiola even flying in from England. The majority of the squad were present for the ceremony at Camp Nou, but Ousmane Dembele was a notable absentee.

The reasons for the Frenchman’s absence is unknown, but Diario Sport have speculated that it could mean he was receiving treatment for an unspecified injury – he was taken off during Barcelona’s draw at Osasuna at the weekend because of a knock.

Adding fuel to the fire about rumours of his injury is the fact that it’s been confirmed Pedri missed the ceremony because he was undergoing tests to gauge the progress he’s making with his thigh injury, a complaint that’s kept him out since the end of November. 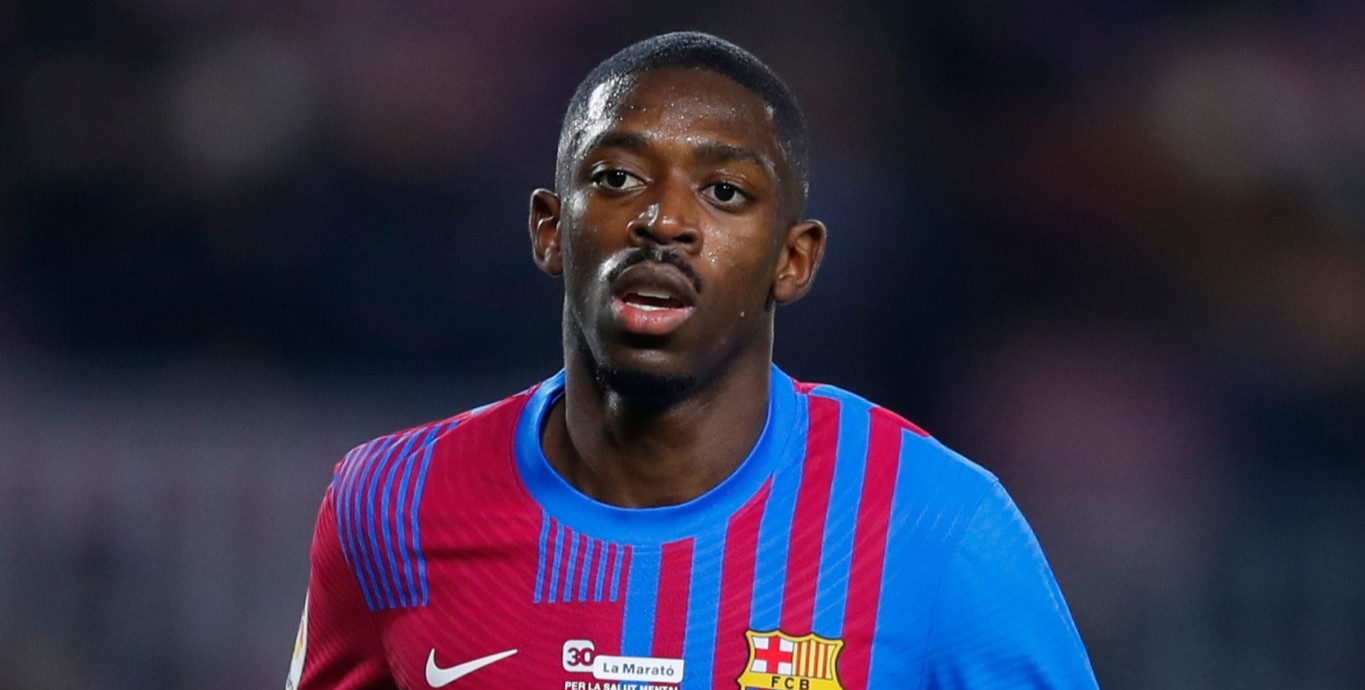