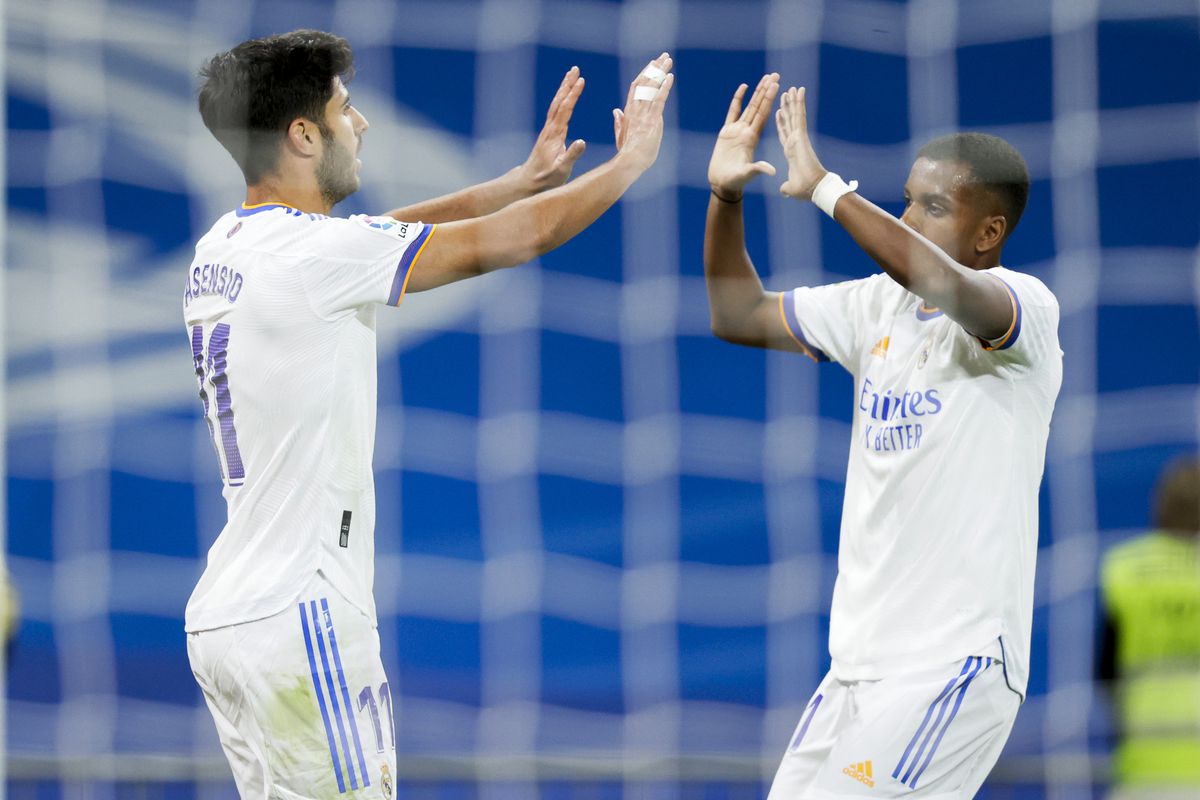 Everyone can name Real Madrid’s starting lineup off the top of their head this season – apart from one position. That’s wide right, with Carlo Ancelotti alternating between Marco Asensio and Rodrygo for the slot beside Karim Benzema and Vinicius.

It’s been a pretty even battle, although there has been a sense that things have shifted in favour of the former in recent weeks according to a report in Diario AS. Asensio came on as a substitute against Internazionale and scored, before starting against Atletico Madrid in the Madrid Derby and scoring again.

That’s the thing that’s given Asensio the edge over Rodrygo – his ability to score goals. Rodrygo impresses Ancelotti with his defensive work, his ability one-on-one, his ability to deliver assists. But the Brazilian has just two goals and three assists to his name in 811 minutes of football, while the man from the Balearic Islands has six goals and two assists from 798.