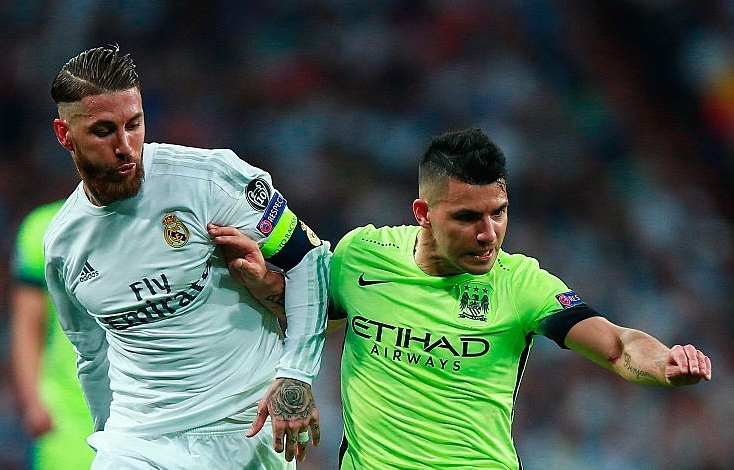 Paris Saint-Germain centre-back Sergio Ramos has sent a heartfelt message to Sergio Aguero, who announced his retirement from football earlier today due to heart problems. Aguero joined Barcelona on a free transfer from Manchester City this summer just as Ramos left Real Madrid for PSG similarly.

The pair never locked horns in El Clasico, although Aguero’s only goal for the Blaugrana did come in a defeat to Madrid at Camp Nou. Ramos and Aguero did face off, however, in the Champions League, when the former was at Madrid and the latter at City, and also in La Liga when Aguero was at Atletico Madrid.

“Dear Sergio,” Ramos wrote to Aguero in a Twitter post on Wednesday afternoon. “These are the most unfair circumstances there are. Congratulations on your incredible career. I wish you well and hope you enjoy what really matters, life.”

Aguero is considered one of the greatest centre-forwards of the modern era. He scored 260 goals in 390 games for City, 100 in 230 for Atletico, 18 in 38 for Independiente and one in five for Barcelona. He scored 41 in 101 for his beloved Argentina. He won four Premier League titles with City, and scored the last-minute winner that ended the club’s 44-year title drought in 2012.