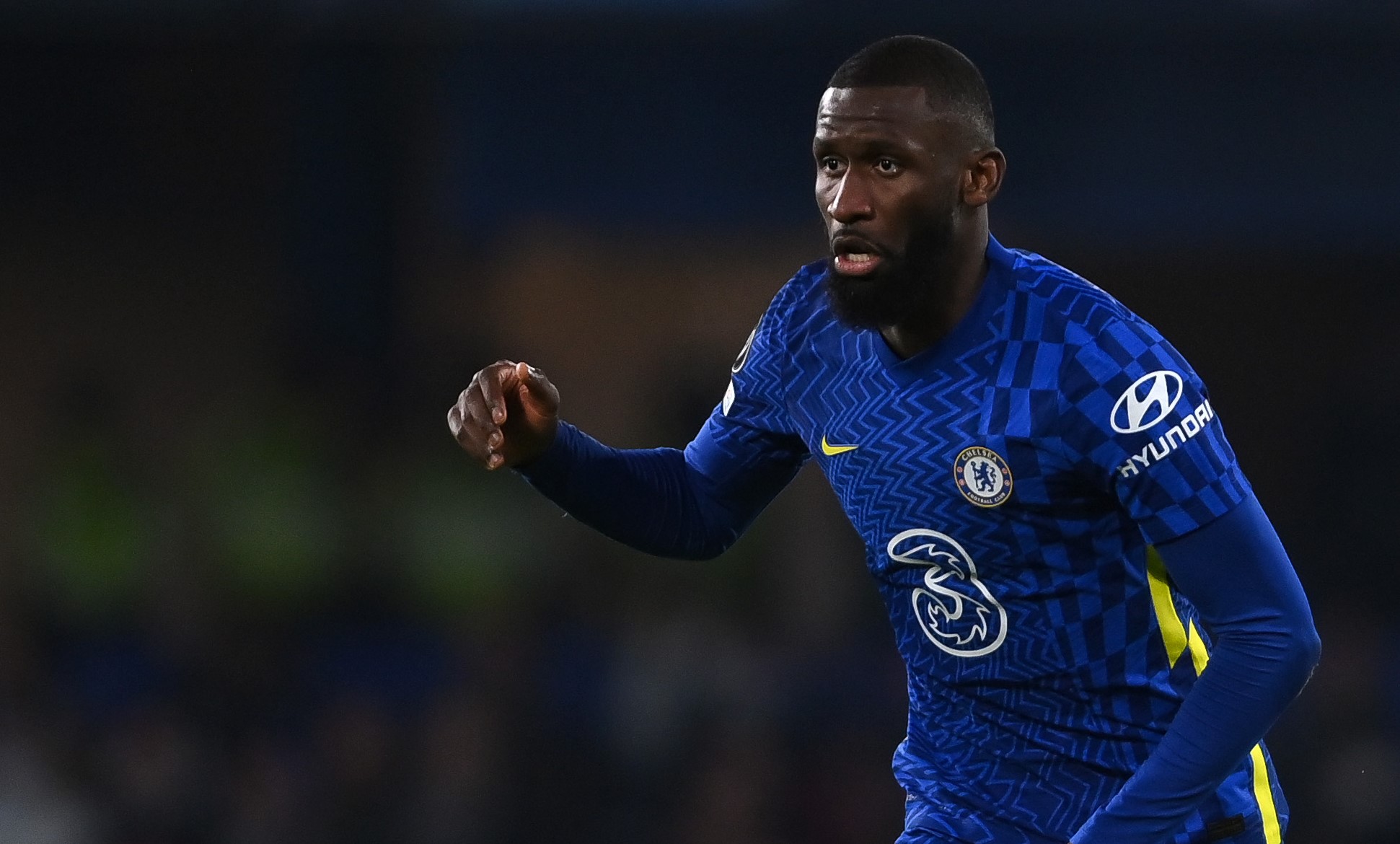 Paris Saint-Germain are said to be keen to rival Real Madrid for Chelsea star Antonio Rudiger.

Rudiger has been linked with a move to Real Madrid ahead of next summer with his contract at Stamford Bridge set to expire.

The centre-back has been in contract talks with the Blues, but he is yet to reach an agreement, reportedly rejecting initial offers.

That has put Rudiger’s Chelsea future in doubt, despite the German’s fine relationship with Blues boss Thomas Tuchel.

But according to Diario AS, PSG are considering hijacking any potential deal, already meeting with Rudiger’s agent.

That could be a blow for Real Madrid, though in truth, Los Blancos are doing well with the defenders they have.

Centre-back partnership David Alaba and Eder Militao have been excellent this season.