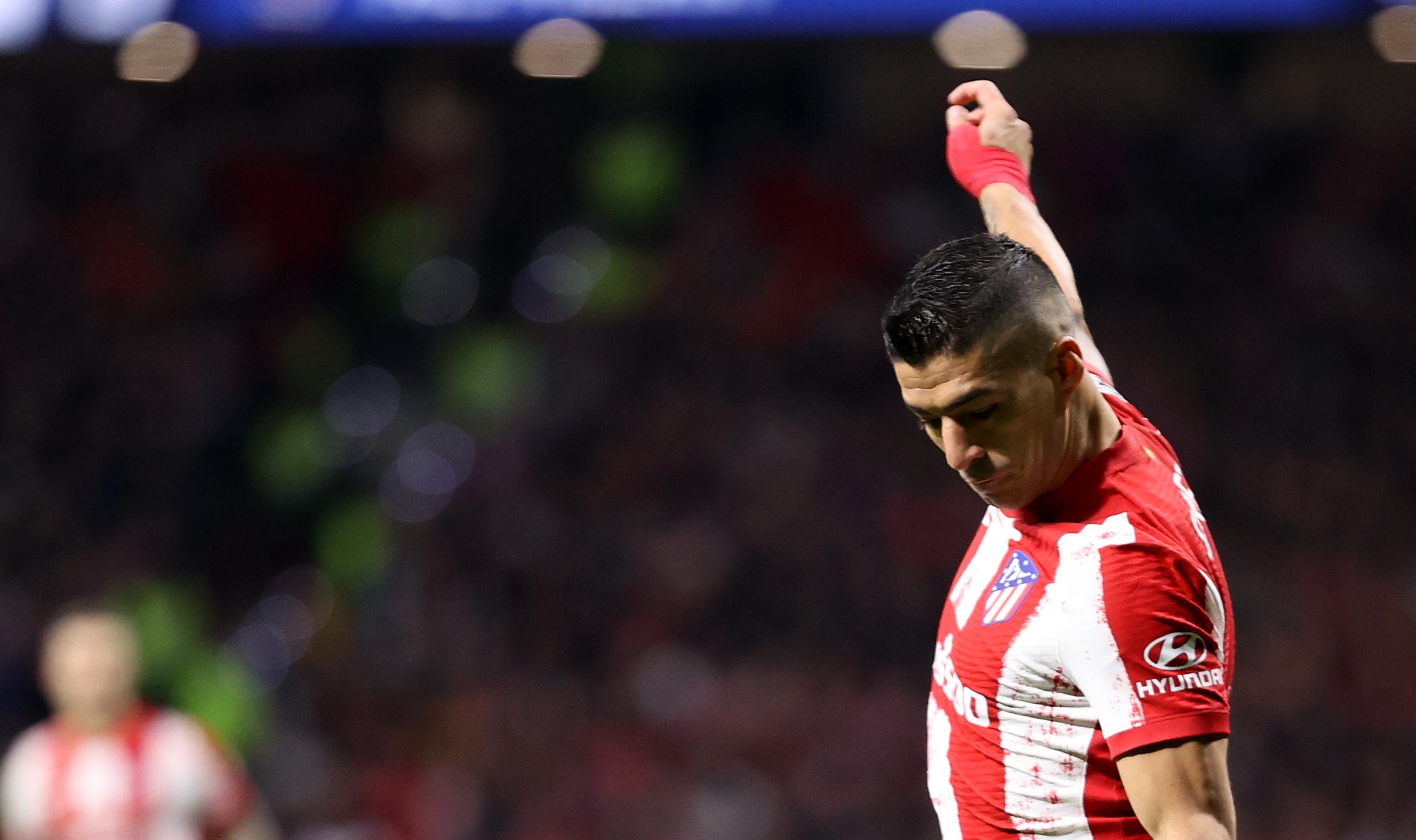 Atletico Madrid star Luis Suarez has issued his thoughts on his side’s Champions League Round of 16 draw.

The Round of 16 draw was filled with controversy, with Manchester United initially left out of Atletico‘s bowl of possible opponents.

That error caused a redraw, and in a twist of irony, Atletico drew United.

Both Atleti and United are enduring difficult seasons so far, but both will be pleased with the draw, feeling it represents a good opportunity to reach the next round.

That’s not to say either team is overconfident, however, and Atletico striker Suarez has warned his teammates of the quality United possess.

“I saw the second (draw). To win the Champions League, you have to beat the best,” he told Diario AS.

“United are one of the best. We will go into the knockout stage in the best way possible.”

Suarez has good memories against United in the past from his Liverpool days, though his fortunes against the Old Trafford club could not be more even.

Across appearances for Barcelona and Liverpool, Suarez has won four, lost four and drawn once against United.

He is yet to face them with Atletico Madrid, but that will, of course, change across February and March.